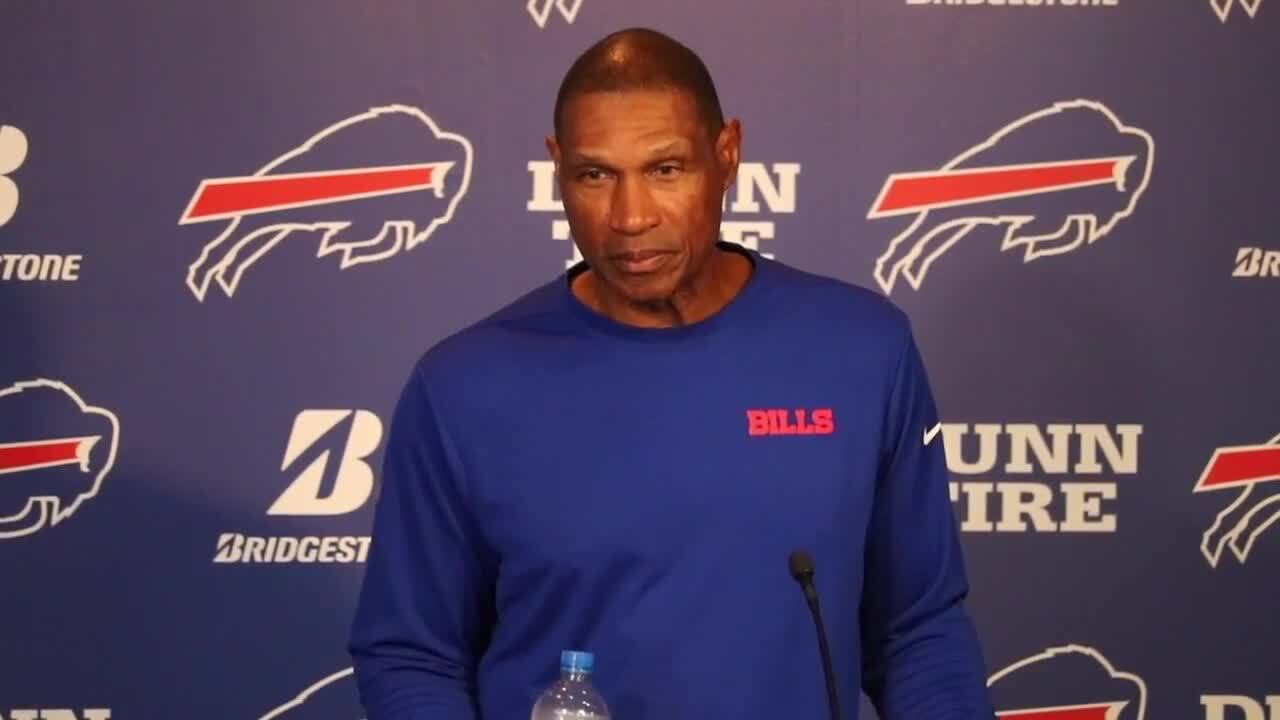 ORCHARD PARK, N.Y. (WKBW) — The Bills kick off the 2019 regular season at MetLife Stadium in New Jersey on Sunday.

Ahead of their trip out of state to play the New York Jets, the heads of the Bills' offensive and defensive units gave some insight on Thursday on the match-up.

On offense, the Bills come into the regular season with a big roster change-- LeSean McCoy was released from the team during the final round of roster cuts over the weekend. Remaining running backs Frank Gore and Devin Singletary will have some help at center from Mitch Morse, who recently cleared concussion protocol.

On defense, the Bills come in with a major rookie addition, DT Ed Oliver. Linebacker Tremaine Edmunds will look to have a breakout second season.