Bills to release LeSean McCoy after four years with the team 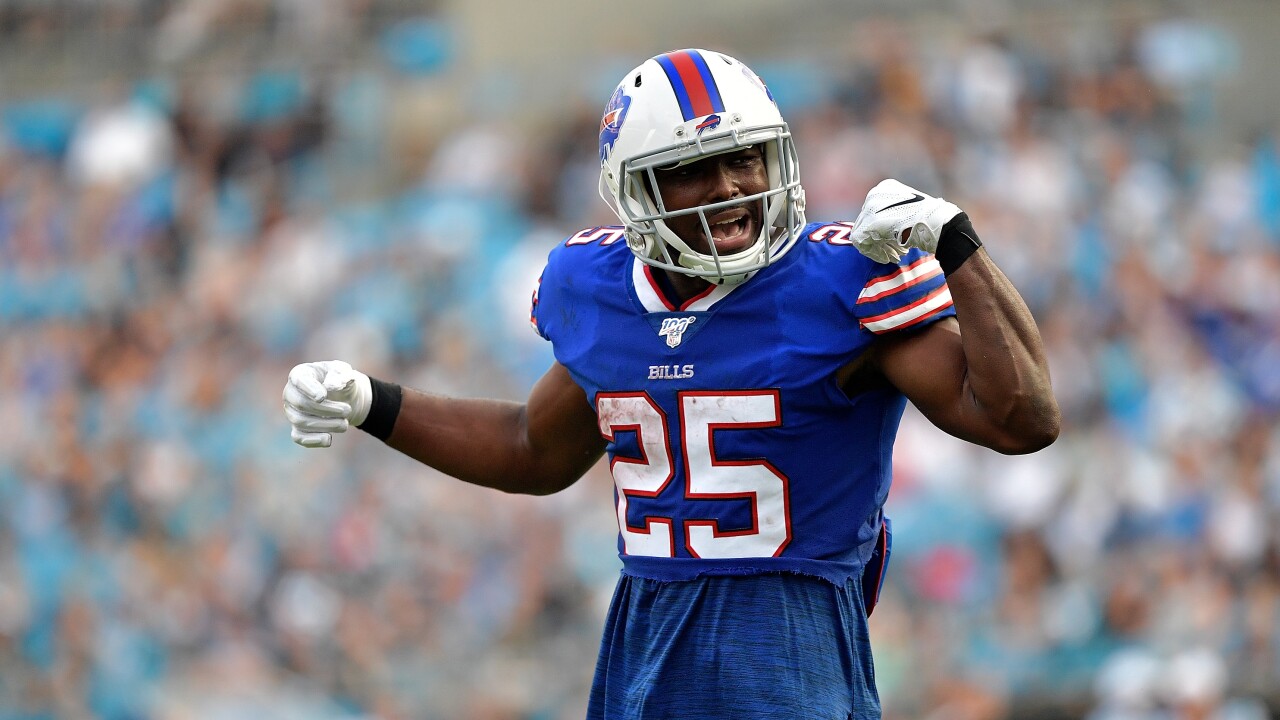 McCoy was set to enter his 11th NFL season and his fifth season with the Bills this year. He totaled over 1,000 yards rushing in two of his four seasons with the Bills, but had a down year in 2018 finishing with just 514 yards rushing and three rushing touchdowns.

For months, the Bills had said McCoy was the Bills No. 1 running back and were adamant McCoy would have a role on the team, even after drafting Devin Singletary in the third round.

"We just felt right now that Devin [Singletary] would be able to help us, along with the other guys that we're keeping and that all went into this decision," Bills GM Brandon Beane said Saturday.

In his four seasons with the Bills, McCoy rushed for 3,814 yards and added 1,334 receiving yards while adding 30 total touchdowns.

In his four years with the #Bills LeSean McCoy finished with: