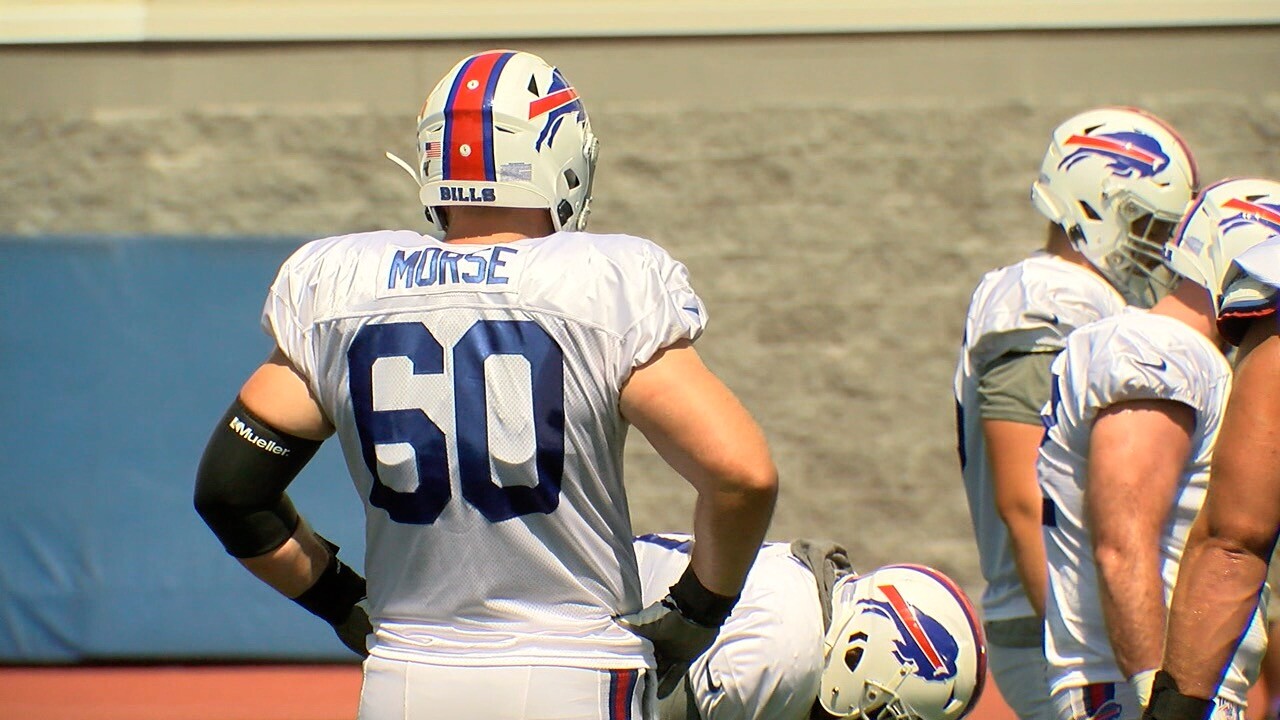 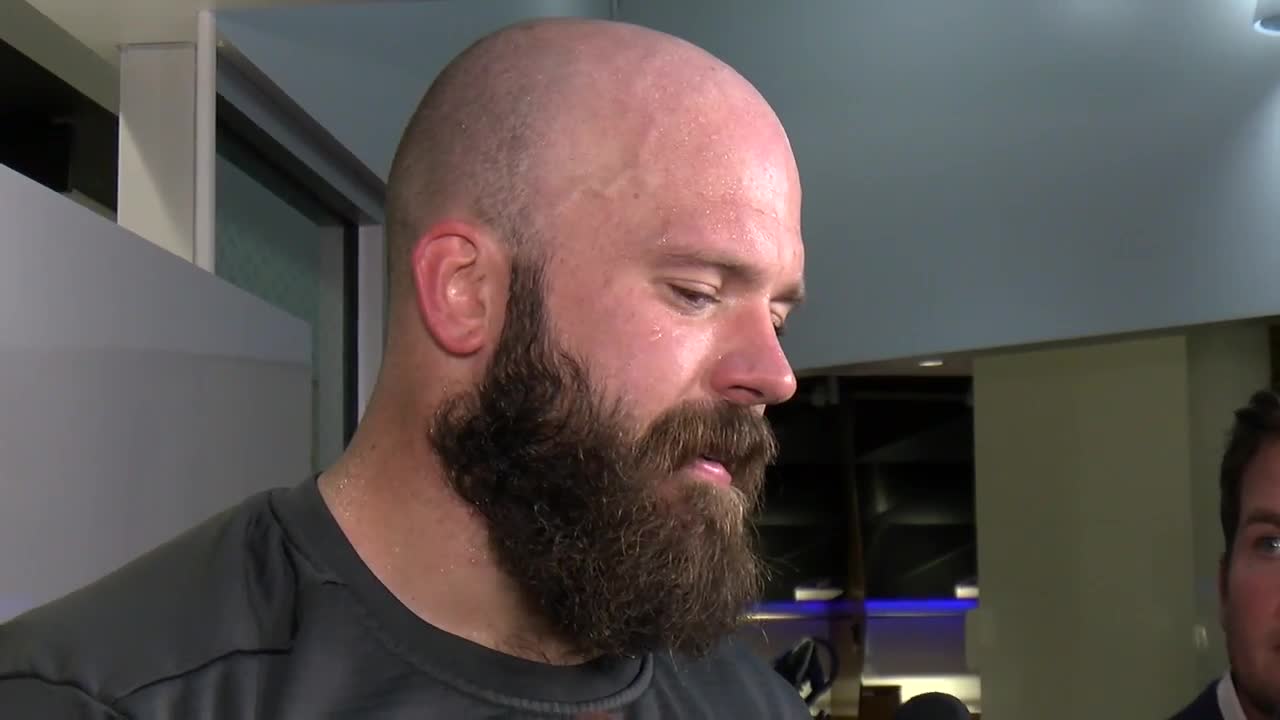 BUFFALO, N.Y. (WKBW) — 2018 was a year of struggle for the Buffalo Bills offensive line which is why during the off-season, the team did everything to bring in new faces that would make life easier for quarterback Josh Allen and the backfield.

One of the biggest signings came in early March when the Bills secured center Mitch Morse on a multi-year deal. Morse came in right away and built a rapport with Allen, signs pointing to a much improved position at center.

During Training Camp though, things took a turn when Morse suffered a concussion on one of the first days of camp. It sidelined him for the remainder of camp and the entire preseason.

"It's one of those things that throughout your life, you wonder why is this happening to me kind of deal," Morse said. "Someone had told me you can only control what you can control and you want to smack them when they say that but cliches are around for a reason."

Morse has suffered three concussions before his most recent. His fourth came on July 27th when he was accidentally kneed in the side of the head.

"It was one of those weird freak once-in-a-career hits you take," Morse said. "But you can only control what you can control and that's one of the toughest things easier said than done."

It's not an ideal situation to be sidelined that many times but Morse feels good about the doctors he's worked with and playing the game moving forward.

"No one can 100% guarantee you anything," Morse said. "I can only speak for myself and I feel very confident that I'm going to be just fine in the future. We've done all the tests you can do. Every one of them was tip-top and all the specialists said I'll be just fine."

During the team's final preseason game, fans learned Morse was out of concussion protocol. Morse had been practicing the week prior in pads and when Monday came around, the first day of practice for the regular season, Morse was back on the field and ready to go.

"It's what you came here to do," he said. "It's one of those things that I'm just thrilled to be here. It's an emotional thing to think about."

And part of the reason Morse says he's been able to come back, is because of the support around him.

"This is an emotional injury," Morse said. "It takes a village to get you out of it. They gave me every resource under the sun, I talked to every specialist you can talk to in this kind of realm, and your teammates and friends. I was able to do that here."

The Bills play the Jets on Sunday, September 8th.

You can watch Morse's full interview following Monday's practice above this article.