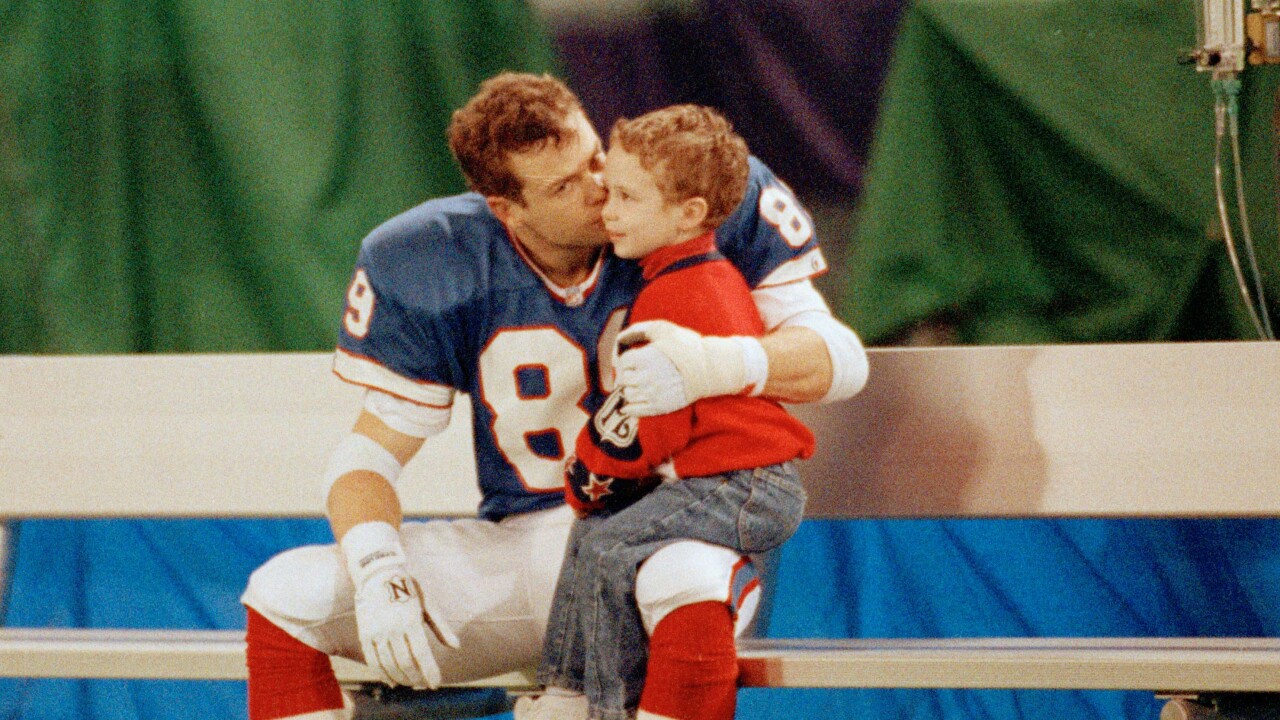 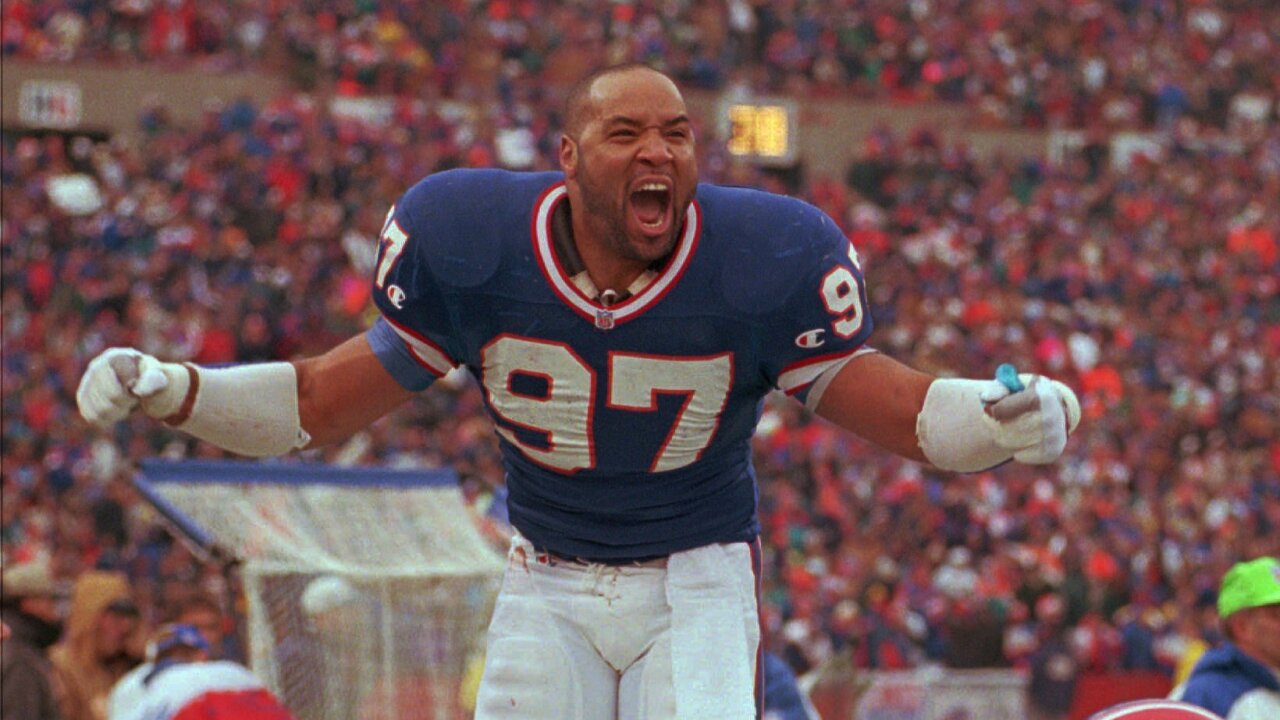 BUFFALO, N.Y. (WKBW) — Two members of the Buffalo Bills' record-setting four straight Super Bowl appearances in the early 1990s are now in the semifinal round of potential inductees into the Pro Football Hall of Fame in Canton, Ohio.

Wide receiver and special teams ace Steve Tasker and linebacker Cornelius Bennett are among the 25 semifinalists in the running to receive a Gold Jacket.

Tasker played for the Bills from 1986 to 1997. During that time, he made seven Pro Bowl appearances.

Bennett played for the Bills from 1987 to 1995, making five Pro Bowl appearances in that time. In addition to his four Super Bowls with the Bills, Bennett played in a fifth with the Falcons.

The list of 25 semifinalists will next be shortened to 15 finalists by a selection committee of 48 selectors. You can read more about the selection process here. Ultimately, the list is narrowed down to five finalists for enshrinement through a series of votes.

If Bennett or Tasker is selected, they would join a list of teammates and staff from the Bills Super Bowl era that includes Jim Kelly, Thurman Thomas, Andre Reed, Bruce Smith, (head coach) Marv Levy and (general manager) Bill Polian.