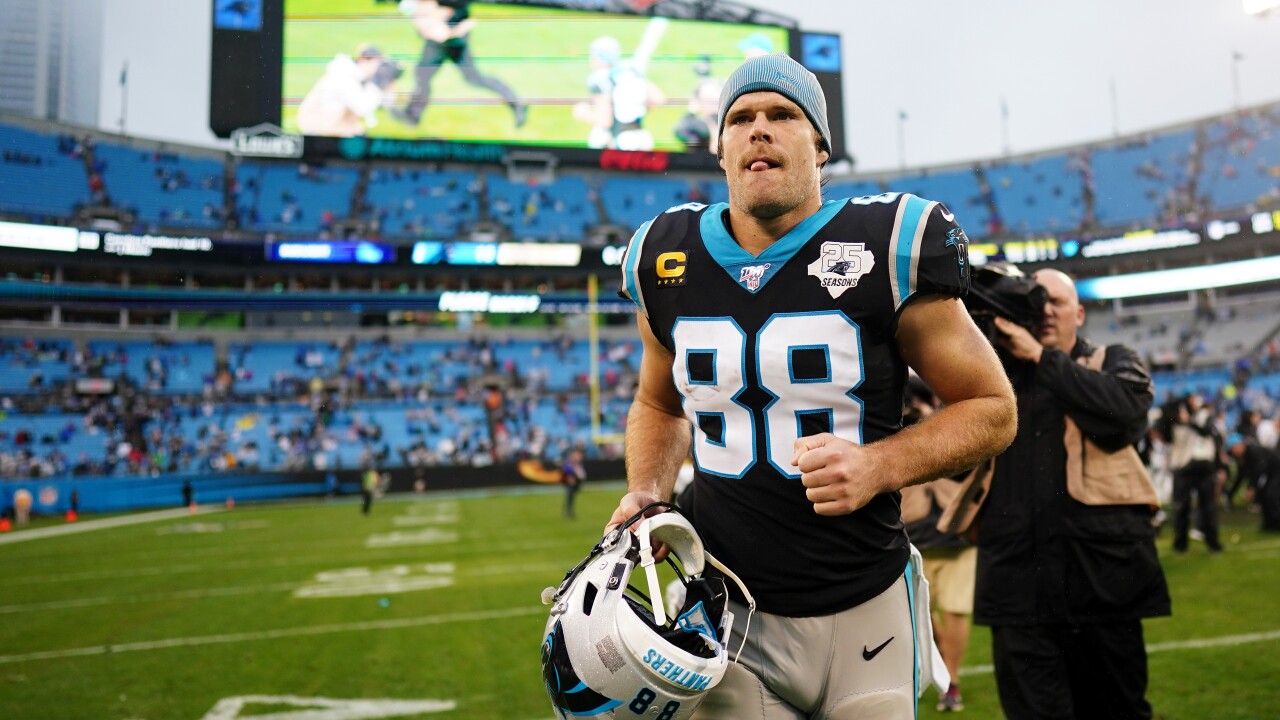 BUFFALO, N.Y. (WKBW]) — According to Adam Schefter of ESPN, Greg Olsen won't be signing with the Bills.

On Tuesday, Schefter broke the news that the veteran tight end chose to sign with the Seattle Seahawks, despite positive discussions with both Buffalo and Washington.

The Bills have five tight-ends under roster heading into the 2020 season, with Tyler Kroft, Dawson Knox, Lee Smith, Tommy Sweeney and Nate Becker currently on the payroll.