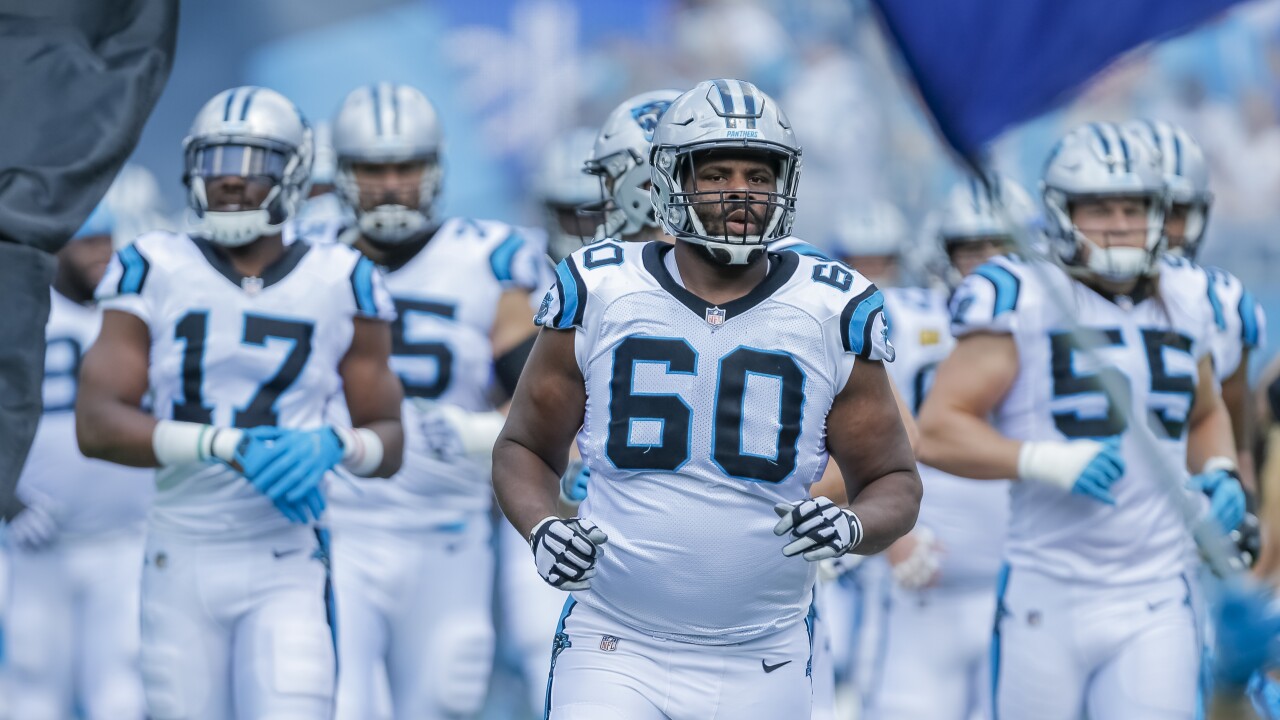 BUFFALO, N.Y. [WKBW] — According to ian Rapoport of NFL Network, the Buffalo Bills are signing veteran offensive lineman Daryl Williams to a one-year deal. You guessed it, Williams has spent his entire career in Carolina.

The 28-year-old tackle has started 41 games in his career and provides the Bills with position flexibility, which has been a point of emphasis for the coaching staff and front office since they stepped in the door.

Williams will likely compete for the right tackle job with Cody Ford or could move inside if there is an injury or one of the starters isn't playing well.

If nothing else, this gives the Bills another starting caliber player if they are bit by the injury bug. With this being only a one-year deal, there is very little risk involved for the GM Brandon Beane and the Bills.