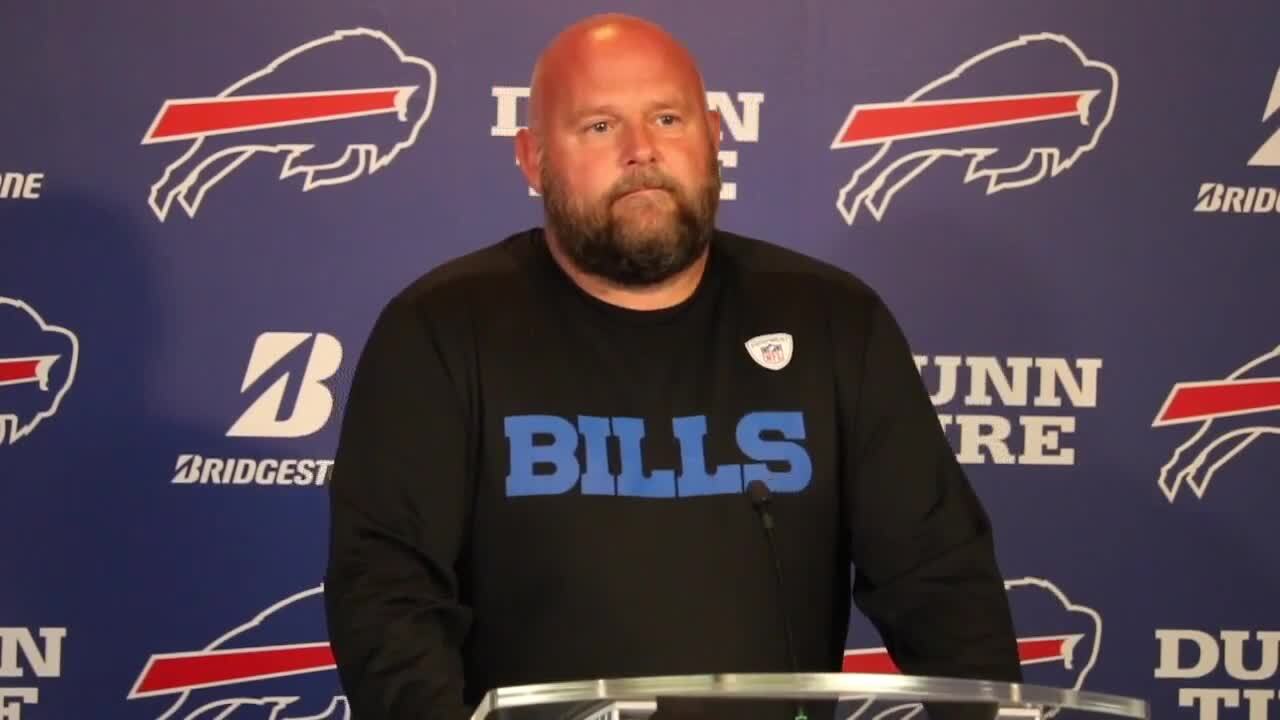 CLEVELAND (WKBW) — Following the Buffalo Bills 22-19 overtime loss to the Houston Texans, a member of the Bills coaching staff may be on his way out.

According to NFL Network insider Ian Rapoport, Bills Offensive Coordinator Brian Daboll is in Cleveland to be interviewed for the Cleveland Browns head coach position.

The Cleveland Browns fired head coach Freddie Kitchens after one season in Cleveland.

The Bills finished with the 24th best offense in the NFL in 2019.