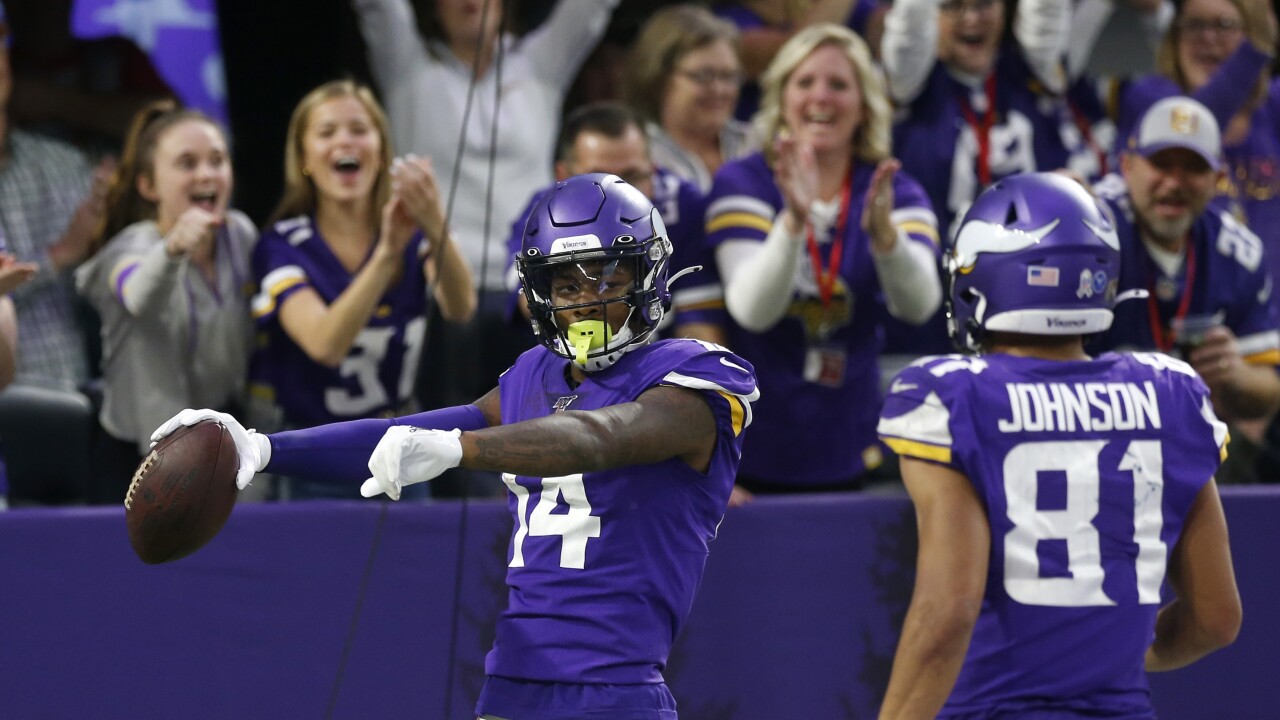 According to Spotrac.com, Diggs is under contract for four more years with an average cap hit of $12M.