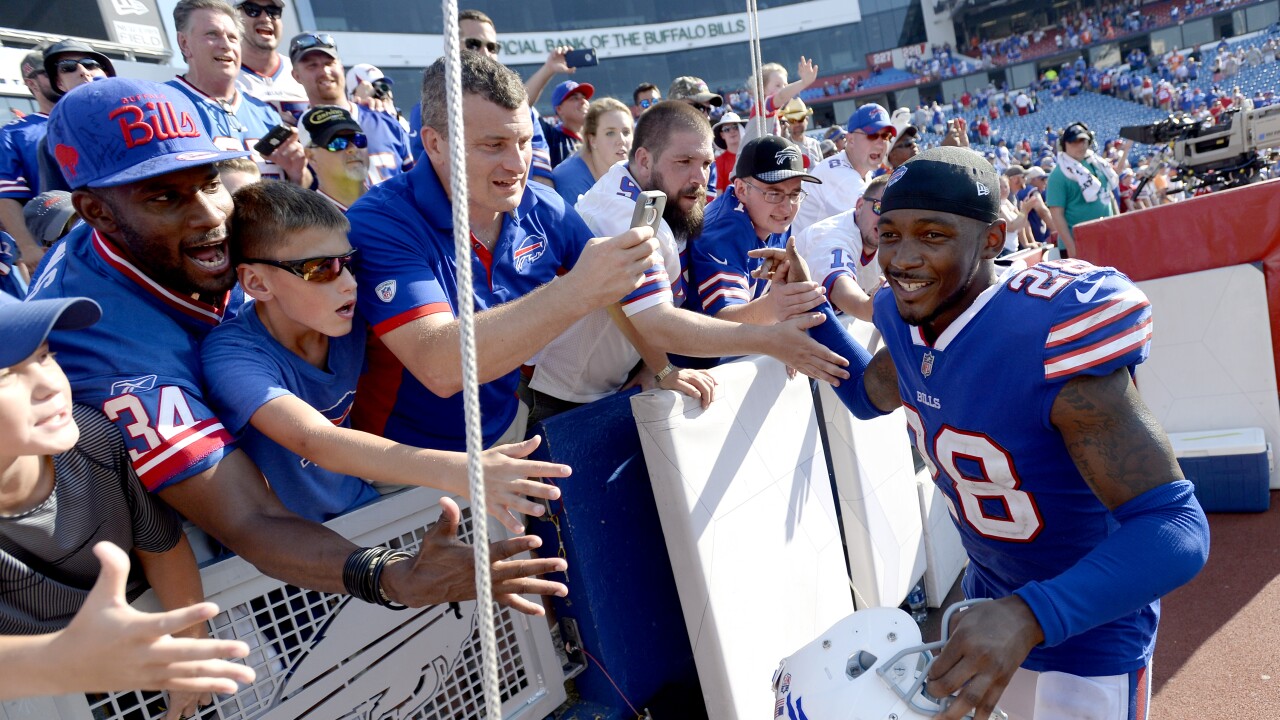 BUFFALO, N.Y. [WKBW] — Perhaps the third time will be the charm for cornerback E.J. Gaines, who has agreed to a one-year deal with the Bills.

This will be Gaines third stint in Buffalo, after he was released by the Bills in August of 2019 following a core muscle injury.

In 2017, Gaines was a solid player opposite Tre'Davious White in the Bills secondary. He started 11 games for the Bills and added one interception and 59 tackles.

Gaines will once again compete for the job opposite White with incumbent starter Levi Wallace and newly signed Josh Norman. If nothing else, Gaines will be a solid depth option for the Bills, who can play if called upon either outside or at the nickel position.