Josh Allen in the top 10 of NFL's best selling jerseys 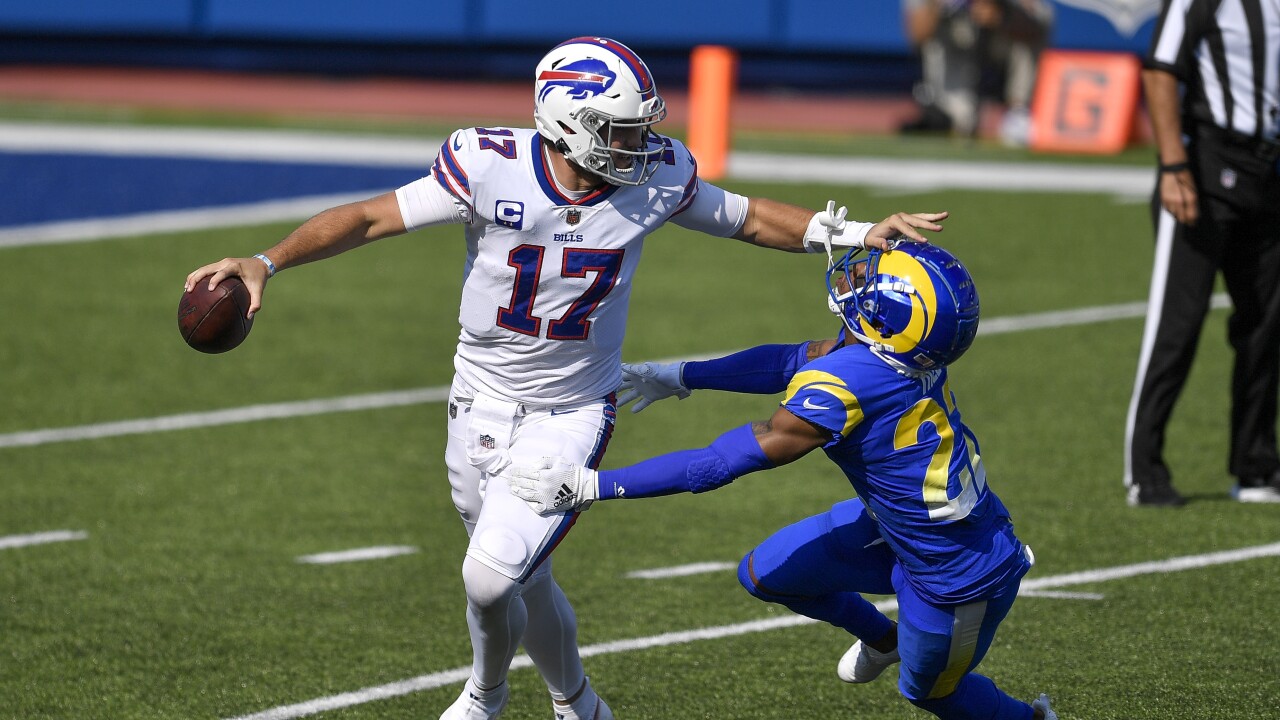 His improvement in 2020 has even led some of his critics, whether they're writers, TV personalities, or fans of other teams, filling out "Josh Allen apology forms" on social media.