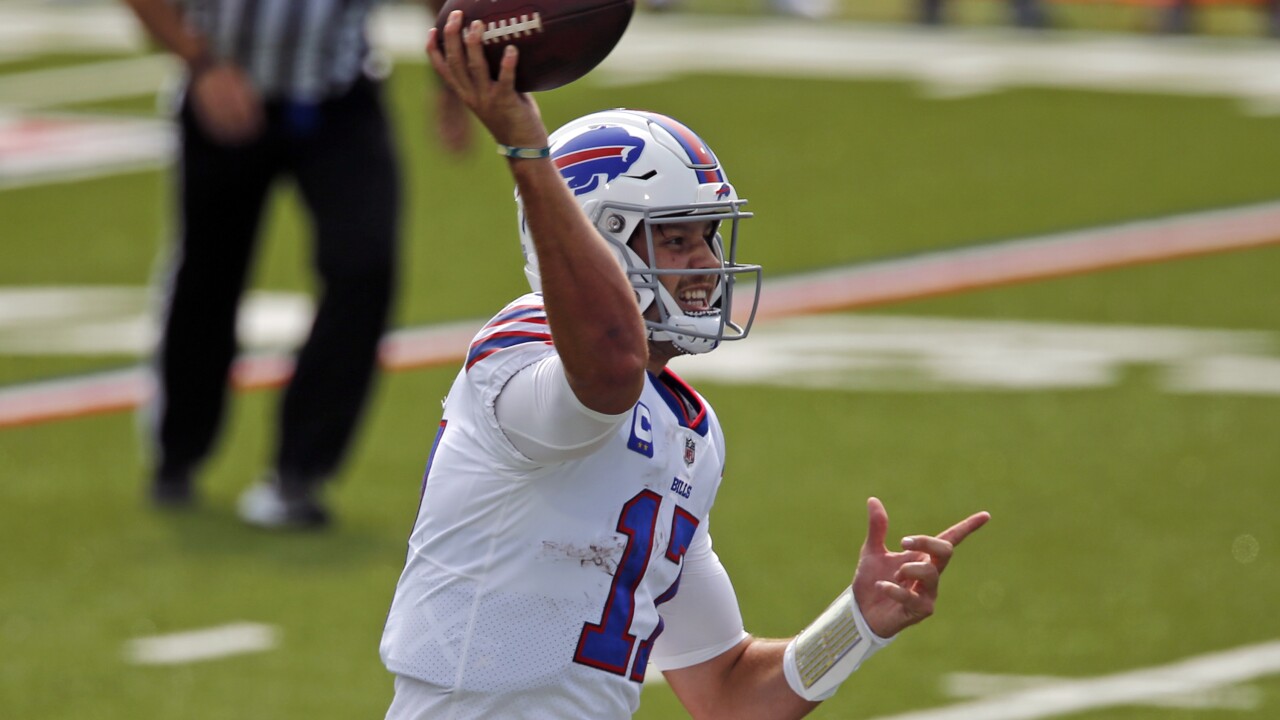 BUFFALO, N.Y. (WKBW) — Josh Allen's play in his first two NFL seasons has been polarizing to say the least. But the steps he's taken so far in 2020 have led him to league-wide accolades and a couple mentions in the early MVP conversation.

But some of Allen's critics, whether they're writers, TV personalities, or fans of other teams, have changed their tune. Bills Mafia hasn't let that go unnoticed.

The apology form was created by Rich Pierce. South Bay Los Angeles Bills Backers co-president Dan Godwin was the first to share it on Twitter. Since then, it's been in mentions and replies as Allen has continued to make plays early in 2020.

"At the end of the day, there's a lot of haters and a lot of trolls on Twitter," Godwin said. "And it's just the perfect thing to put them in their place or for them to come back and apologize to Josh Allen."

The form, and some of its variants, even made it to Josh Allen's social media accounts. He doesn't remember details, but mentioned Wednesday that Big Cat had sent him one.

"I think it really started last year when Josh just went off against the Cowboys," Godwin said.

His player of the month honors have certainly turned some heads. But if you or anyone you know wants to change their tune on the Bills' signal caller...