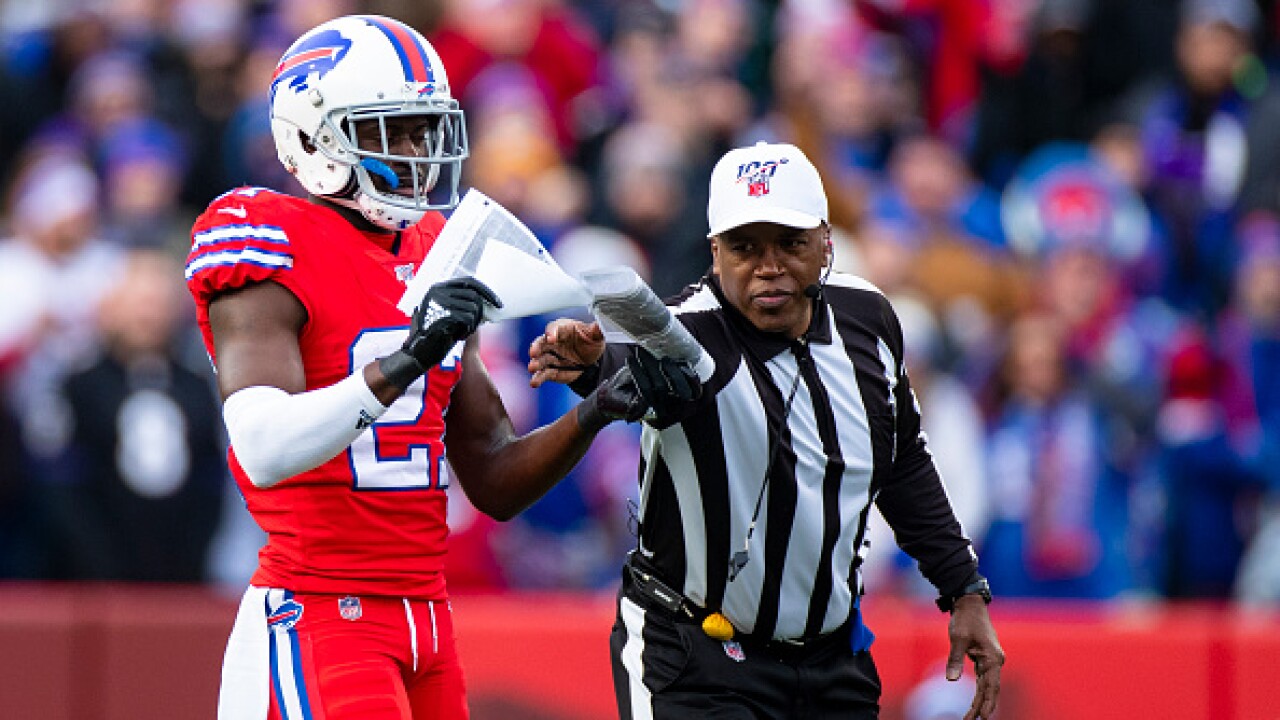 ORCHARD PARK, N.Y. (WKBW) — It came down to the very end, but the Buffalo Bills couldn't pull out a win over the NFL-best Baltimore Ravens in Orchard Park on Sunday.

Bills fans had plenty to say on social media as the Bills drop to 9-4 on the season. Here are some of the highlights:

#BillsMafia is in the holiday spirit. #GoBills @wkbw pic.twitter.com/Hf8i174jmz

The #Bills will get the ball to start the game. pic.twitter.com/IXgrR63KfJ

Literally not a soul:

Nicholas traveled to Buffalo from Scottsdale for today’s game. He says his parents are big #GoBills fans so now he is too! @wkbw #BillsMafia pic.twitter.com/7XBBdRGDR9

It was a disastrous start on offense. I'm not condoning their struggles. But can we please calm down? They have won three straight & are playing against the best team in the NFL. My mentions are already littered with people calling for Daboll's job & saying Allen is a bust.

This looks a lot like the NE game early this year

They are holding the league MVP to one of (if not his worst) game so far. Cmon now!

Also Knox: But I’m gonna catch this one with my elbow pit. #gobills

and the fans have started to head towards the exits

Everyone thinks it's all the bacon and beer that's gonna kill me, it's not, it's the Buffalo Bills games.

I think this was the toughest game left on the schedule.

We lost but... im so happy for this experience @BuffaloBills #VivaLosBills pic.twitter.com/stUJJ31ouh

Don’t do this. We were up last week, don’t go all the way down. Played a good defense. It happens. Ride with em at the highs and lows or get off

The Bills next game is a Sunday night match up with the Steelers, in Pittsburgh.