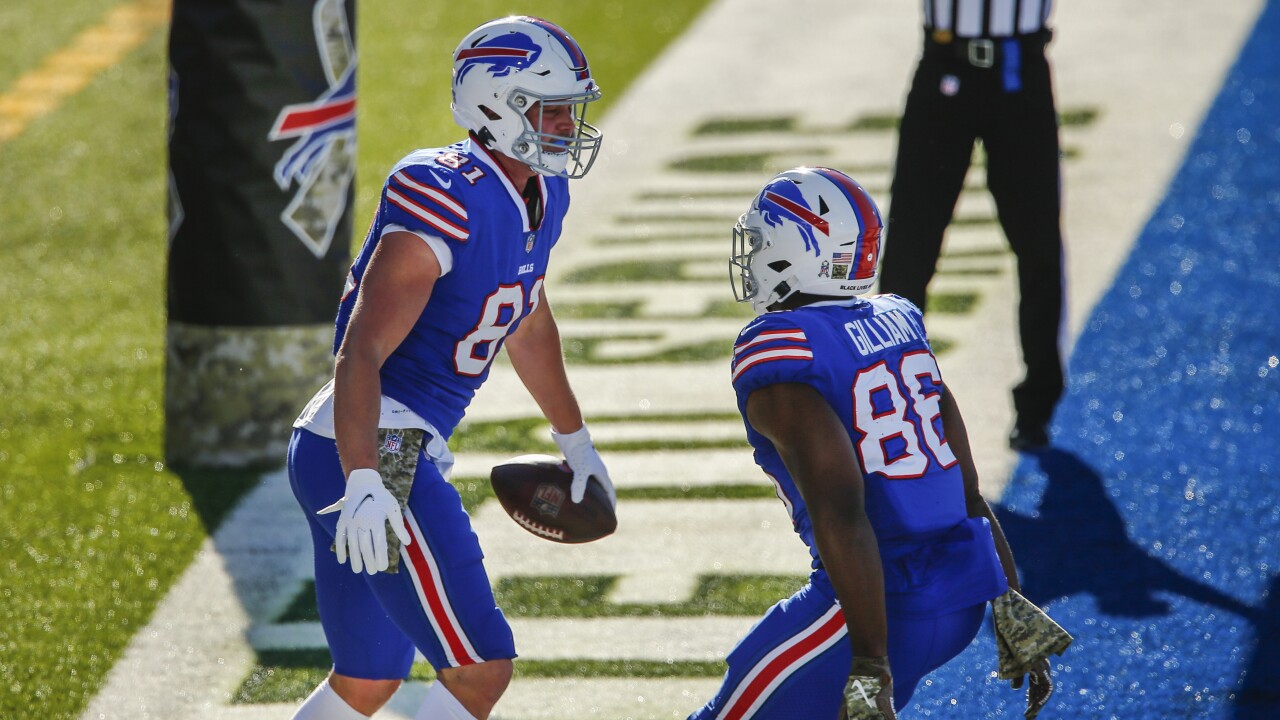 The number one song on the Billboard Hot 100 Chart was "I'd Do Anything For Love (But I Won't Do That)" by Meat Loaf.

The number one film at the box office was The Three Musketeers which earned $10,621,992.

The number one New York Times best seller for fiction was "Slow Waltz In Cedar Bend" by Robert James Waller.

The Bills ended up winning this week to improve to 7-2 on the season, while the Bills dropped a game on Monday Night Football 23-0 to the Pittsburgh Steelers.

The Bills ended up with a 12-4 record on route to a fourth consecutive Super Bowl appearance, losing to the Dallas Cowboys 30-13 in Super Bowl XXVIII.

The Bills hope they can replicate that success from the 1993 team but flip the script in the Super Bowl.