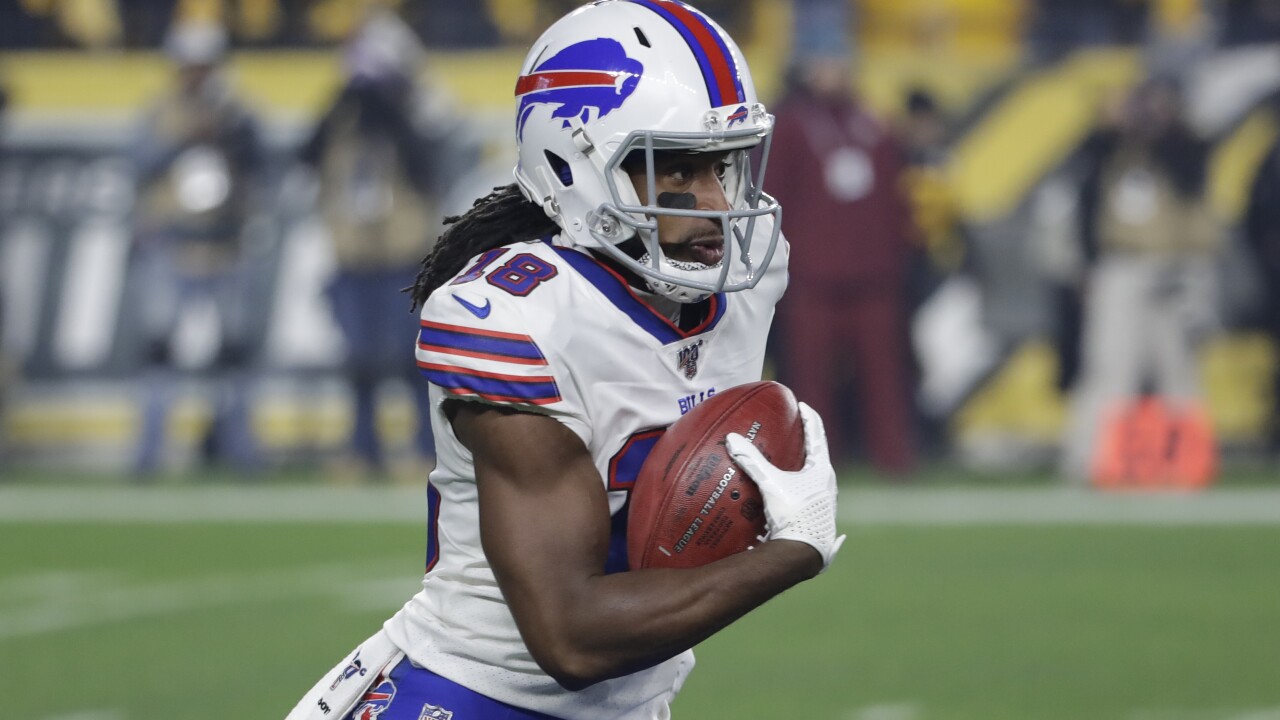 The team announced on social media that Roberts has been named to the Pro Bowl. The wide receiver will replace Kansas City Chiefs player, Mecole Hardman.

According to the Bills, Roberts ranked second in the AFC in total kickoff return yards. Roberts will play in his second consecutive Pro Bowl.

The Pro Bowl will be held at Camping World Stadium Sunday. Kickoff is at 3:00 p.m. You can watch the Pro Bowl on 7ABC.