Bové: It’s time for the Bills to make a statement 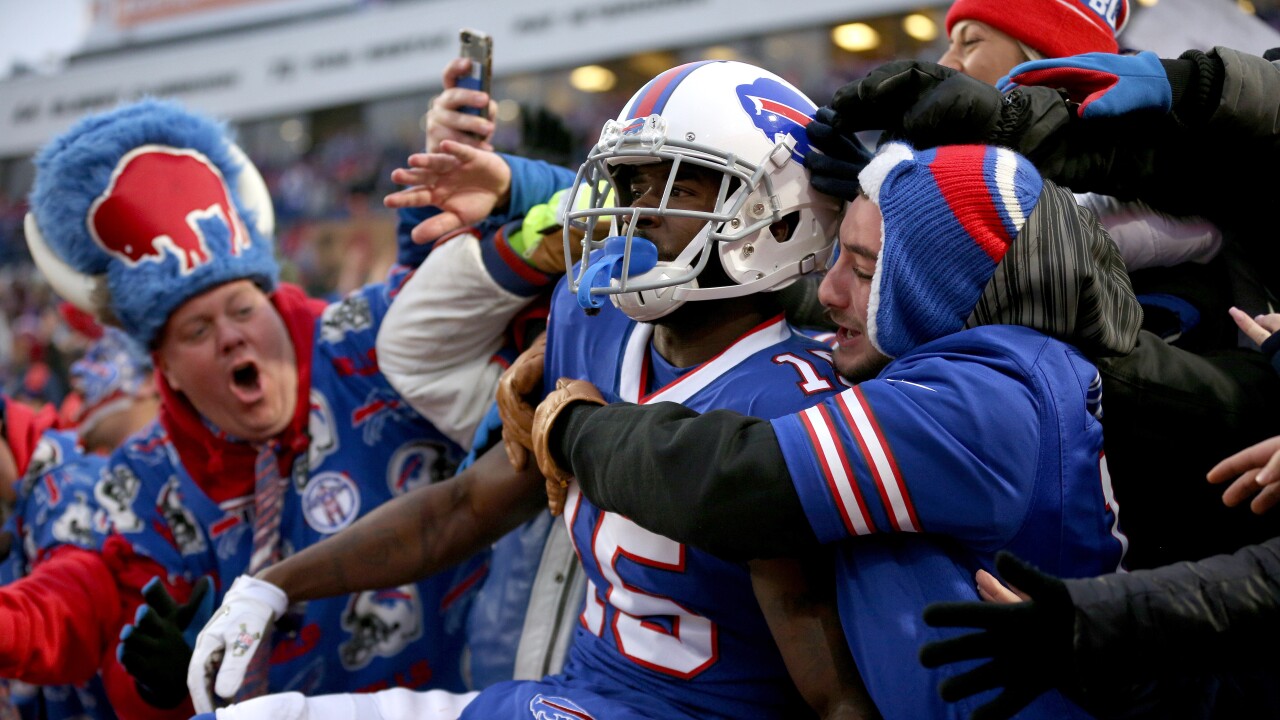 DALLAS, TX (WKBW) — When the Bills step onto the field at AT&T stadium on Thursday the whole country will be watching.

The mid-afternoon Thanksgiving game is usually the most watched regular season football game every season. According to StadiumTalk.com, last year nearly 31 million people watched Dallas and Washington play on Thanksgiving in the same time slot. It was the highest rated NFL regular season game and the sixth most viewed sporting event of 2018.

So you can bet millions of football fans around the country (and the world) will be watching the game while they eat their turkey. And most of those fans, who probably haven’t watched much of the Bills this season, will want to know if the team is legit.

It’s a valid question, especially when you look at who the Bills have beaten. Entering Thursday’s game, the Bills have one win against a team with a winning record. Besides the Titans (6-5), the Bills most impressive win is probably against the Jets in Week 1 or the Broncos a few days ago.

So can you think of a better stage for the under the radar Bills to prove they belong in the conversation with the other top teams in the league? If they can go into Dallas and win, there will be more Bills believers than there has been in years. Perhaps decades.

In the locker room on Tuesday, several players said they are treating Thursday like just another game. And while it’s a commendable approach, we all know this game means a lot more. There will even be an Ellie Goulding concert at half time.

So on Thursday the Bills have their best chance to show the country they aren’t just the product of an easy schedule. A win could propel the team from Western New York into the national spotlight.

As safety Micah Hyde has said several times, he’s sick of apologizing for wins. If the Bills win in Dallas, it will be everyone who doubted the Bills handing out the apologies.