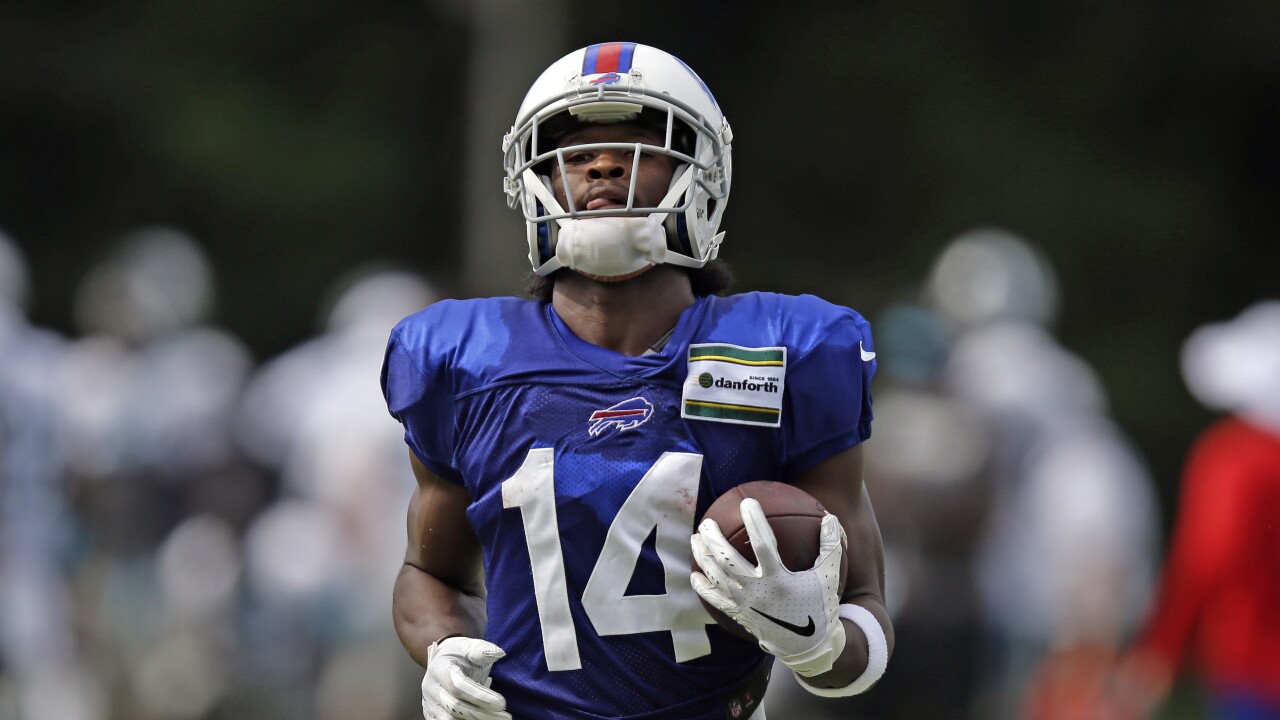 McCloud, a sixth-round draft pick in 2018, appeared in 10 games with the Bills as a rookie, recording five catches for 36 yards. McGhin, an undrafted free agent originally signed by the Bills, spent time with the Carolina Panthers in 2019. He was once again signed by the Bills in the Spring.

The Bills now have 86 players on their roster. Due to changes in the collective bargaining agreement as a result of the COVID-19 pandemic, the Bills will have to release six more players by August 16.