A look inside the new Hofbräuhaus Buffalo

And what they have to offer 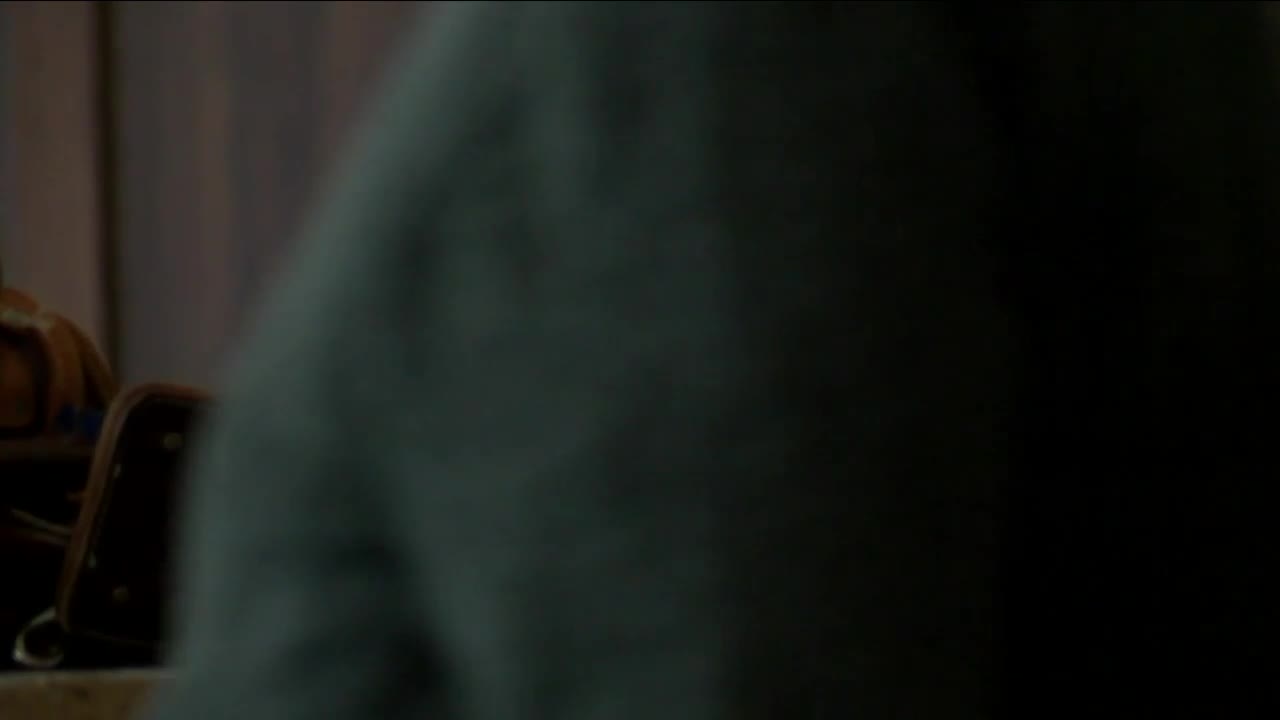 Break out your lederhosen and dirndils get ready to raise your bier stein in Buffalo! We stopped by the new Hofbräuhaus Buffalo to see what they have to offer. 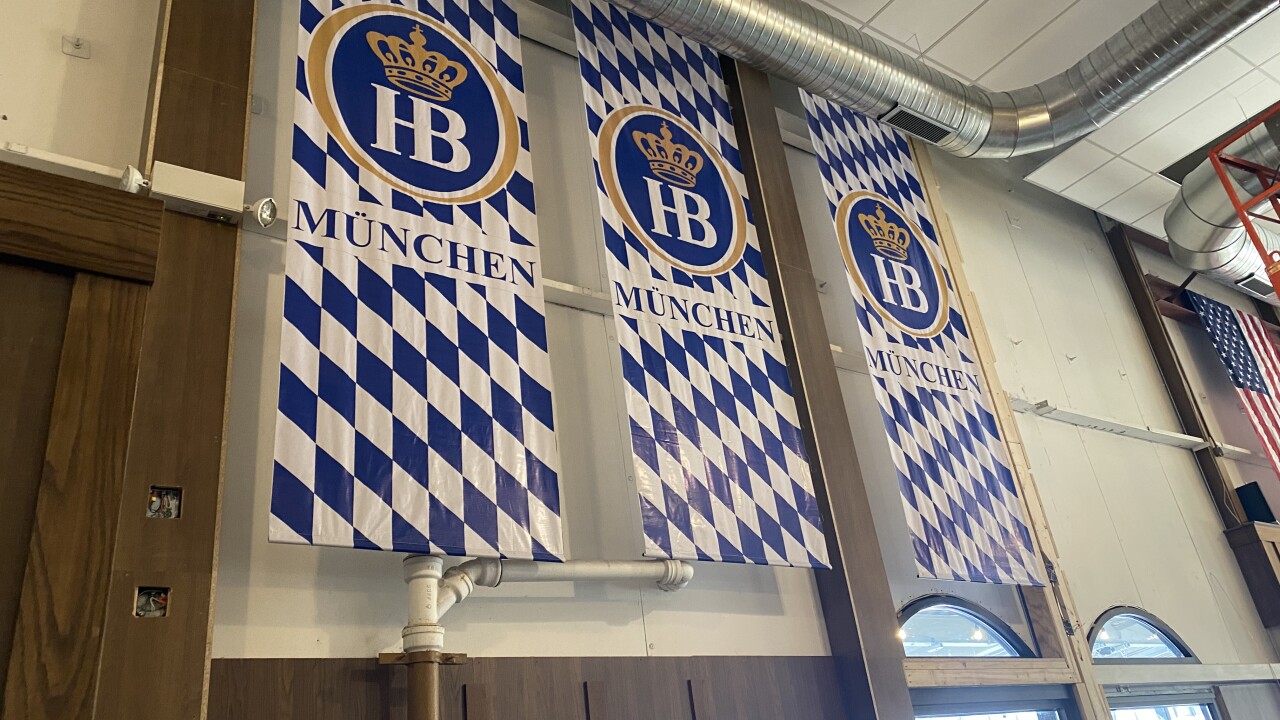 BUFFALO, N.Y. (WKBW) — Break out your dirndils and lederhosen and get ready to raise your bier stein, Buffalo! We stopped by the new Hofbräuhaus Buffalo to see what they have to offer.

“When you add up great beer, great food. Fun servers with dirndls and lederhosen and live German music every night, you get caught up in it,” said Kevin Townsell, Partner for the project.

THREAD: Haven’t been to @HofbrauhausB yet? We stopped by for a tour and talked to the Beer Master🍻🇩🇪⬇️⬇️⬇️@WKBW pic.twitter.com/BHw3HnhCxs

It’s been a long time coming for this project. After six years of waiting and a location change, their Biergarten and patio are now open to customers and soon, you’ll be able to enjoy the inside as well.

“The expectation is that we’ll be inside on a small basis in another week or so, but our full menu and grand opening won’t happen until early to mid-November,” said Townsell.

Townsell says it's more than just a restaurant.

“It’s more an ambiance thing. You end up raising your stein in a toast and singing along with German music and silly things like chicken dances,” said Townsell.

There's live music every night and authentic German beer brewed on sight in Buffalo. Not a German beer expert? Don’t worry, we talked to the Brew Master aka the "Bräumeister".

They have three core beers:

And each month the Brew Master will release a new beer for you to try.
“Very fresh, very local. Come on out, you will not be disappointed,” said Shuler.

The hope is that this addition to downtown will become a WNY staple.

“Between the casinos and Canalside and ships on the water, there’s a lot of options, now we’re added to that. Everybody seems to be very excited,” said Townsell.

The Biergarten and patio are open seven days a week, from 4-10pm on weekdays, 12-10pm on Saturday and 12-8pm on Sunday. Check their Facebook page to find out who will be playing live music each night.