Woman pleads guilty to scamming churches out of $200K

Woman pleads guilty to scamming churches out of $200K

A Buffalo woman pleaded guilty to accusations of stealing more than $200,000 from local churches, businesses, and nonprofit organizations.

Christina Sanford Gordon posed as a grant writer and successful fundraiser and convinced over 30 organizations that she had applied for and received state-awarded grants on their behalf. The Attorney General's investigation found Gordon never applied for grants, and instead used the money local organizations paid her for grant services for personal use. 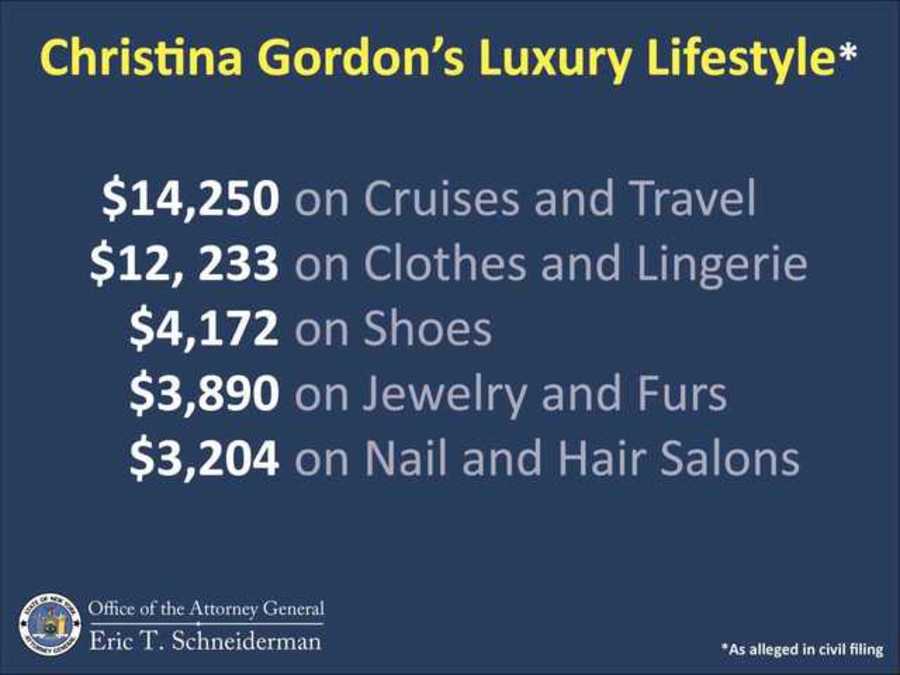 According to the Attorney General's office, Gordon pleaded guilty to grand larceny, scheme to defraud, and criminal possession of a forged instrument. She will be sentenced to 7 1/2 to 15 years in prison.

To make the grant application process simpler and less costly, the state created a free web portal, where organizations can find and apply for grants.

One church she scammed, Good Shepherd Temple, needed a new roof. They thought the grants Gordon would secure would pay for that. Thursday the church learned an anonymous donor would pay for the fix. They held a service the same night. Over 500 people from around the city attended. Many gave additional money to help pay for other fixes around the church.

Any organization who believes Gordon defrauded them should contact the Attorney General's Buffalo office at (716) 853-8404.

Check out our previous coverage below:

Woman accused of scamming churches out of $200,000