You're going to need a bigger hose! Crews at Seneca One weigh options to clean exterior of tower. 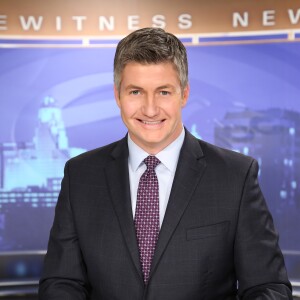 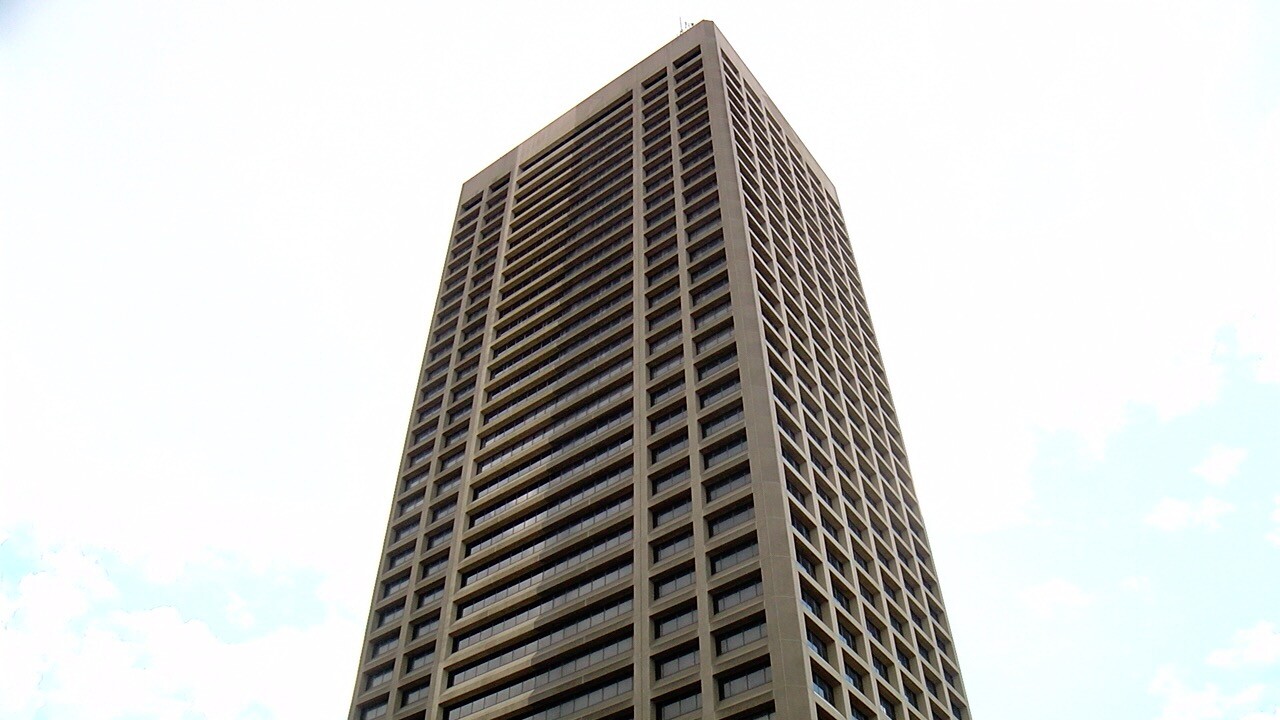 BUFFALO (WKBW) — How do you clean the exterior of a 38-story building? The folks breathing new life into Seneca One Tower are weighing their options.

Paul Millstein from Douglas Development tells 7 EWN that crews have been experimenting with several different methods to try and "brighten up" the exterior of Buffalo's tallest building.
The crews are testing the methods on different spots of the tower. The goal is to chose what works best and then move forward with the full project.

The hope is that the exterior of Seneca One is fully cleaned by Thanksgiving.

The tower originally opened as Marine Midland Center in 1972. Douglas Jemal of Douglas Development purchased the tower in late 2016 for 12.5 million dollars and is now investing $150 million to breath new life into the building. Phase one of the massive redevelopment project included constructing more than 170 apartments on the lower floors as well as adding new retail space in the plaza around the building. The plan is to add restaurants, bars and retail tenants in the plaza that "fit in with the building." Jemal says he's being very selective about his retail tenants adding "we're more motivated about doing it right, than just putting a tenant in the building."

The apartments and retail spaces on the lower floors are expected to be ready to go sometime this fall.

M&T Bank announced in June that the company was creating a technology hub at Seneca One and had signed a long-term lease to occupy 11 floors of the building. "M&T Bank's commitment to Buffalo is nothing short of amazing", said Jemal. The hope is that M&T employees can begin moving into the space sometime in early 2020.