Developer: First phase of Seneca One tower to be completed "within six months" 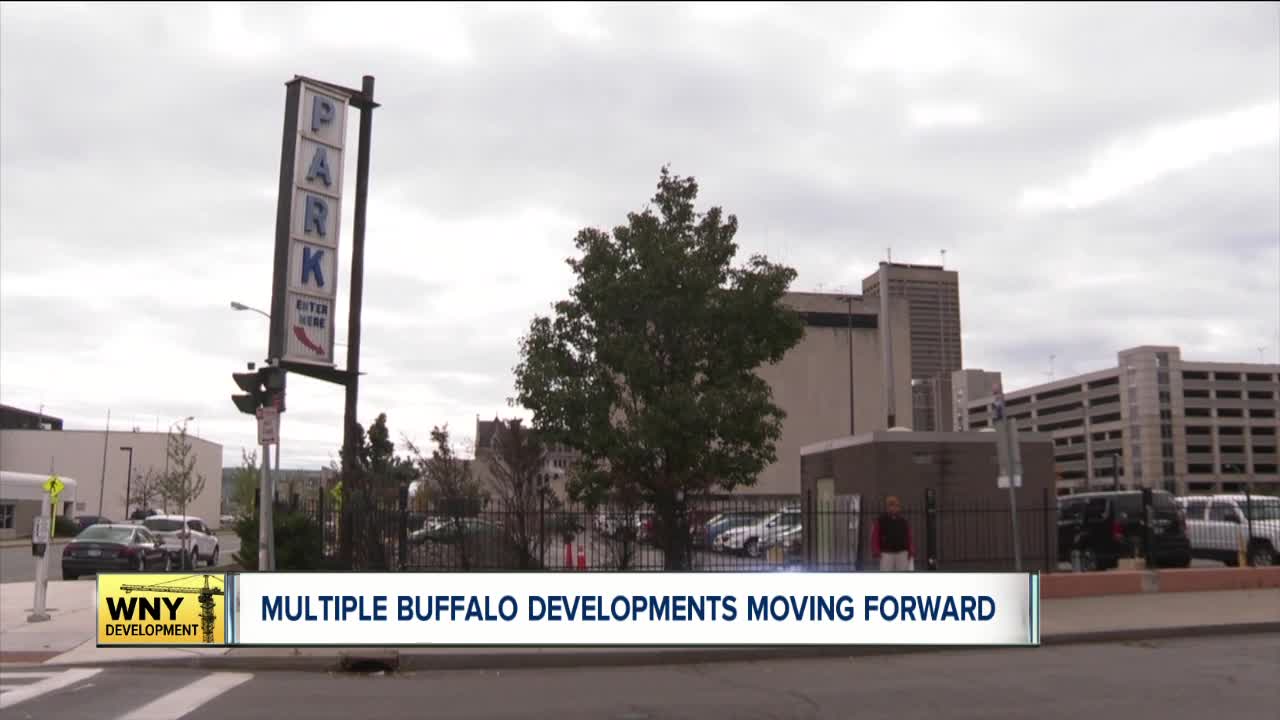 Developer: First phase of Seneca One tower to be completed "within six months"

BUFFALO, N.Y. (WKBW) — The developer behind Seneca One Tower says the initial phase of work on Buffalo's tallest building should be completed by the end of the summer.

Developer Douglas Jemal of Douglas Development tells 7EWN Reporter Jeff Slawson, "I would say that Seneca One will be delivering in six months. Retail, residential, and office would be ready to receive people."

Jemal said that the project has been moving along well, however at this time there are no tenants to announce in the building.

This is one of many projects Jemal has in Buffalo, with Douglas Development announcing earlier Friday that they would be purchasing the old Buffalo police headquarters on Franklin Street and transforming it into 175 apartments.

"I think that's a perfect adaptive reuse of that building" Jemal said.