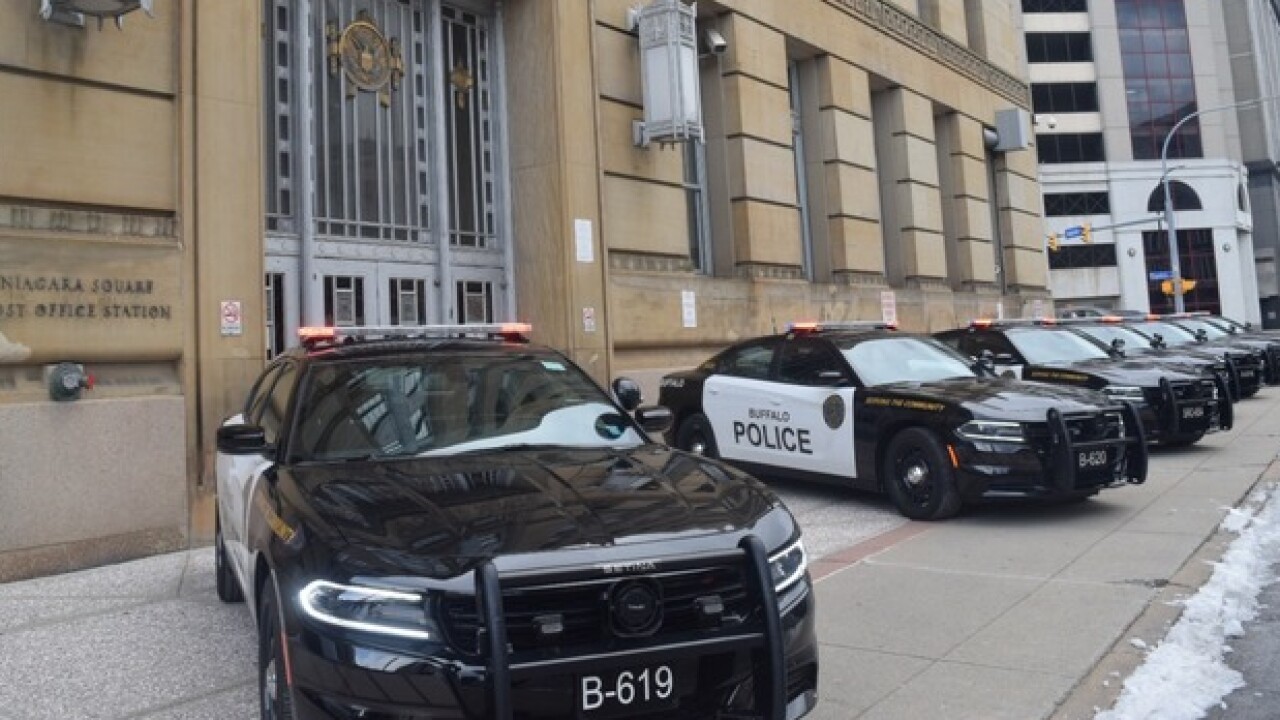 BUFFALO, N.Y. (WKBW) — Buffalo police recently moved into the old United States Court House in downtown Buffalo, which will now serve as the department's headquarters, from the building at 74 Franklin.

Now, according to Buffalo Business First, Douglas Jemal has agreed to buy the old headquarters for $3.05 million.

Business First reports, the Franklin Street deal will be made public at Mayor Byron Brown's State of the City address today.

Jemal plans to conver the former headquarters into 175 apartments. Some of those apartments will be for low income city residents.