"We're going to fill the building:" Several companies in talks with Seneca One for office space 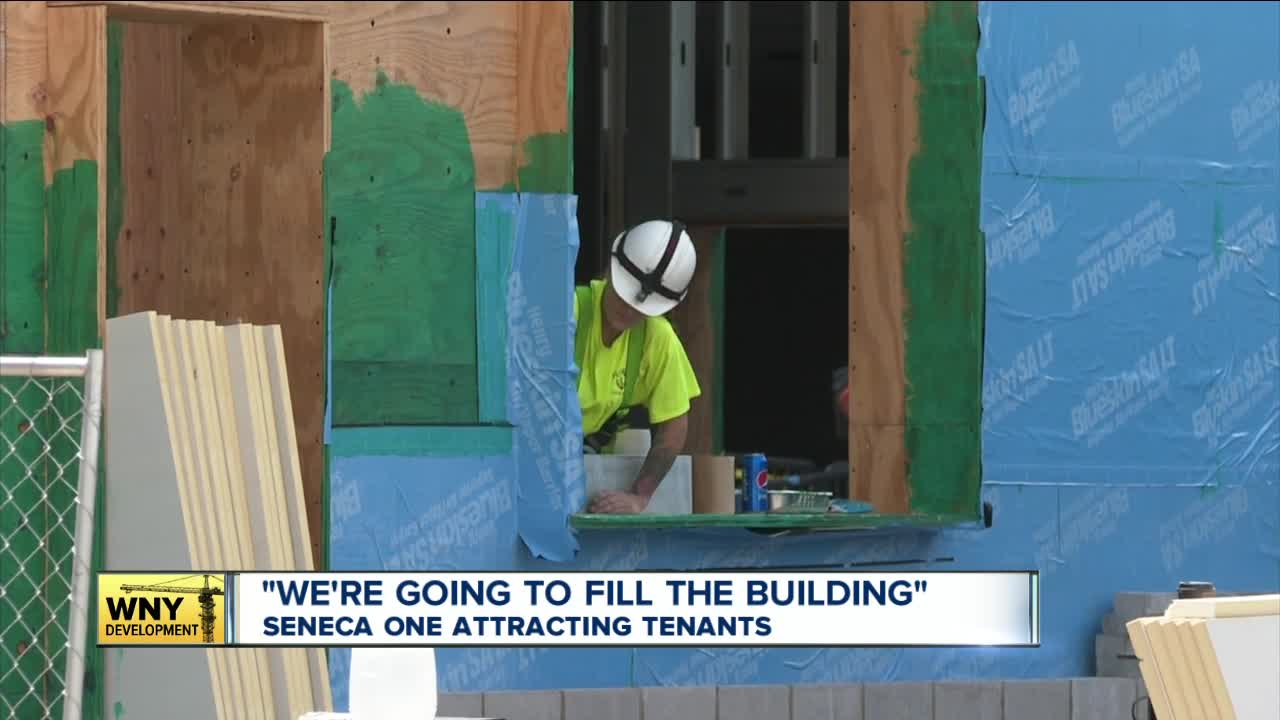 "We're going to fill the building" Seneca One getting tenant interest 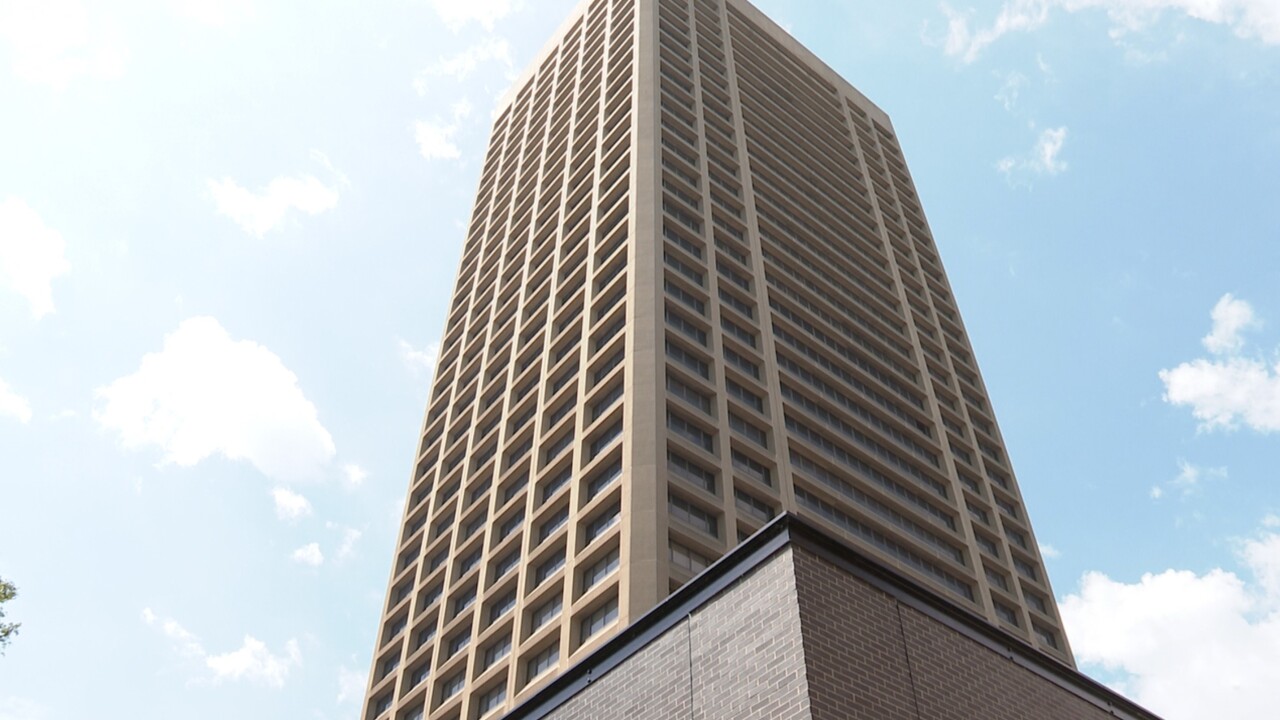 BUFFALO (WKBW) — In the weeks since M&T Bank announced it was moving 1,000 employees into the redeveloped Seneca One, tenant interest in the building has exploded. Douglas Development confirms with 7 Eyewitness News that "several companies" have been in contract talks on also making the tallest building in Buffalo their future home. "We're going to fill the building.", said Paul Millstein from Douglas Development.

Douglas Development gives the credit for the increased interest to M&T becoming the anchor tenant at Seneca One. "The support we've seen and the momentum since M&T announced the deal has been incredible", Millstein told 7 EWN, "Everyone wants to be associated with the best of the best, so when they (M&T Bank) commit to a project like this others wants to follow ... and it builds and builds and builds." Millstein would not reveal which companies have shown interest citing ongoing negotiations.

M&T Bank announced in June that the company was creating a technology hub at Seneca One and had signed a long-term lease to occupy 11 floors of the building. "M&T Bank's commitment to Buffalo is nothing short of amazing", said developer Douglas Jemal. Construction on the new technology hub, which will occupy floors 13 to 23, is expected to begin over the several weeks. The hope is that M&T employees can begin moving into the space sometime in early 2020.

Jemal purchased Seneca One in late 2016 for 12.5 million dollars and is now investing $150 million to breath new life into the building. Phase one of the massive redevelopment project included constructing more than 170 apartments on the lower floors as well as adding new retail space in the plaza around the building. The plan is to add restaurants, bars and retail tenants in the plaza that "fit in with the building." Jemal says he's being very selective about his retail tenants adding "we're more motivated about doing it right, than just putting a tenant in the building."

The apartments and retail spaces on the lower floors are expected to be ready to go sometime this fall.