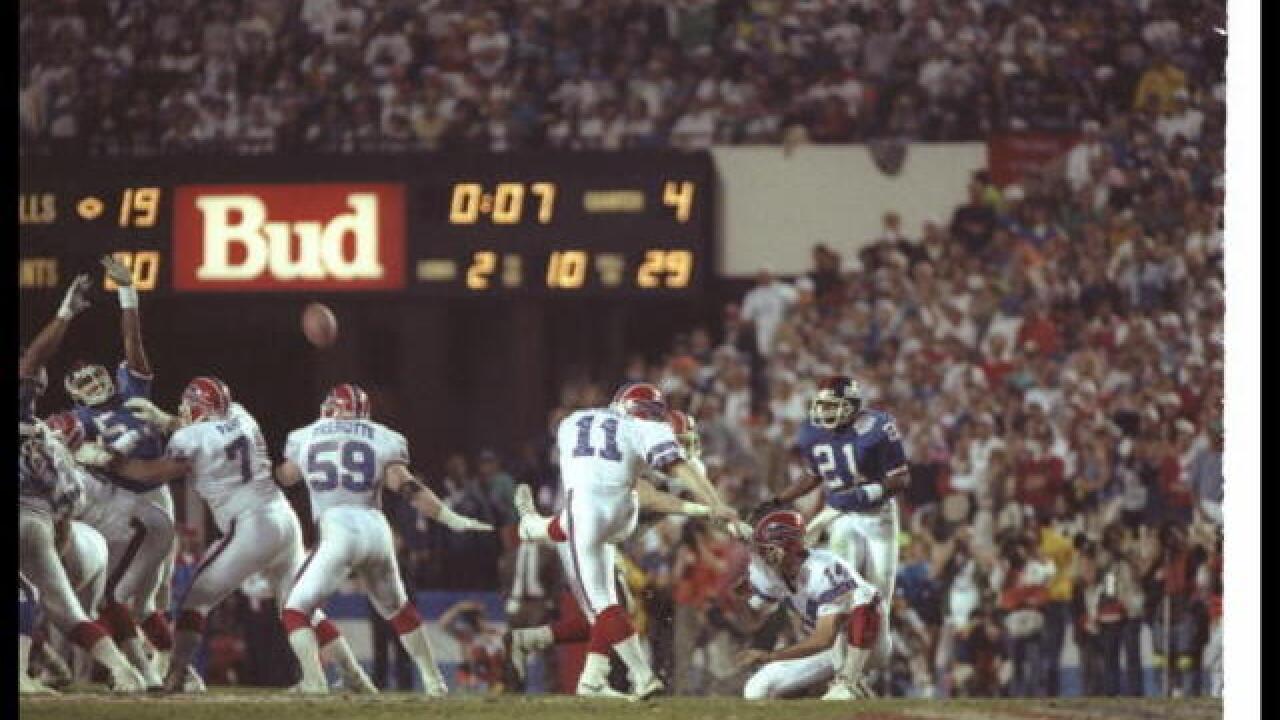 Football fans around the world remember the infamous "wide right" field goal attempt in the 1991 Super Bowl. The failed field goal sent the Bills home once again without championship gold.

This Saturday, the Bills kicker who lived that moment, Scott Norwood, will return to Buffalo to appear in a new play called "Once In My Lifetime: A Buffalo Football Fantasy."

The show, which opened at Shea's Smith Theatre last week, offers fans of theater, Buffalo, and the Bills, a chance to live out their dream of a Super Bowl championship.