Rogue bear hit on 990 in Amherst 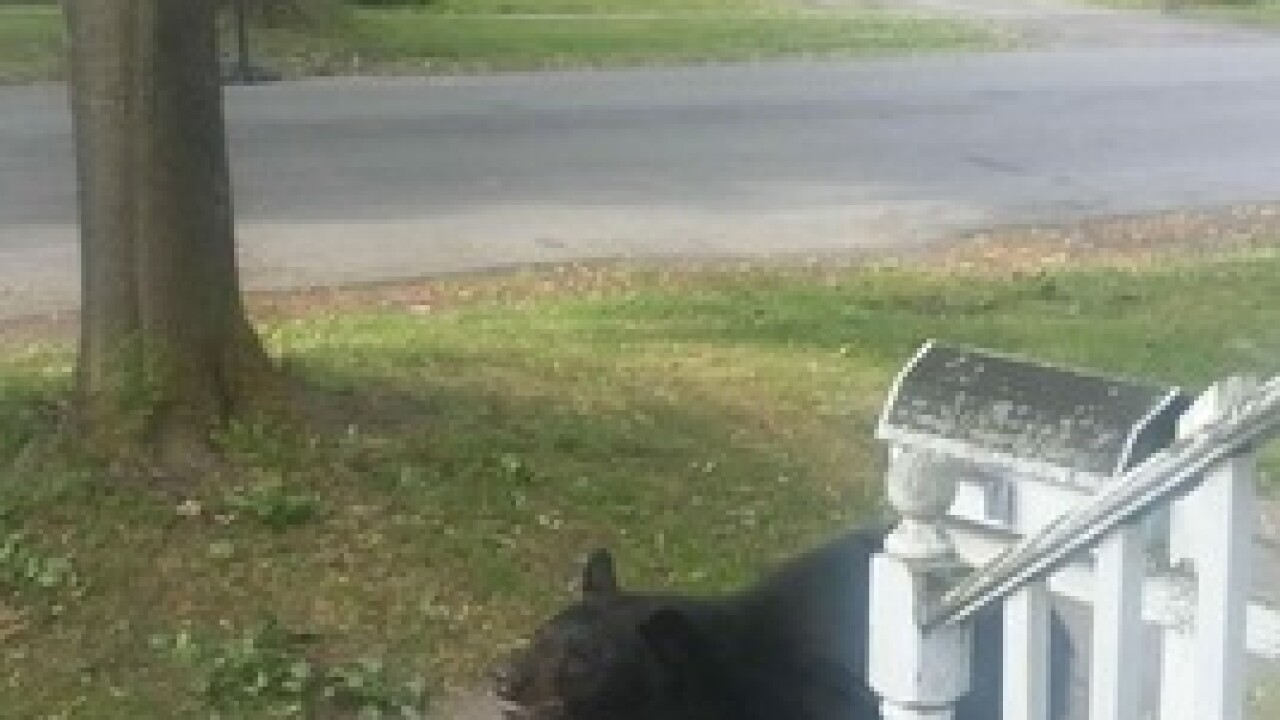 Amherst police say a driver hit a black bear on the run Thursday morning on the 990.

The car wasn't seriously damaged, but the bear ran away.

It's unclear if the bear is hurt.

Police also posted on social media they were investigating a bear sighting on North French between Labelle and Lynetye.

They say if you see the bear, do not go near it.  Instead, they're asking the public to call 911.

There have been several bear sightings in North Tonawanda, Amherst and Niagara County.

The Niagara County SPCA posted on Facebook a bear was spotted near the SPCA grounds.

Staffers took extra precautions to make sure animals were brought inside.