Is your child's sports coach a sexual predator? New website can help you check 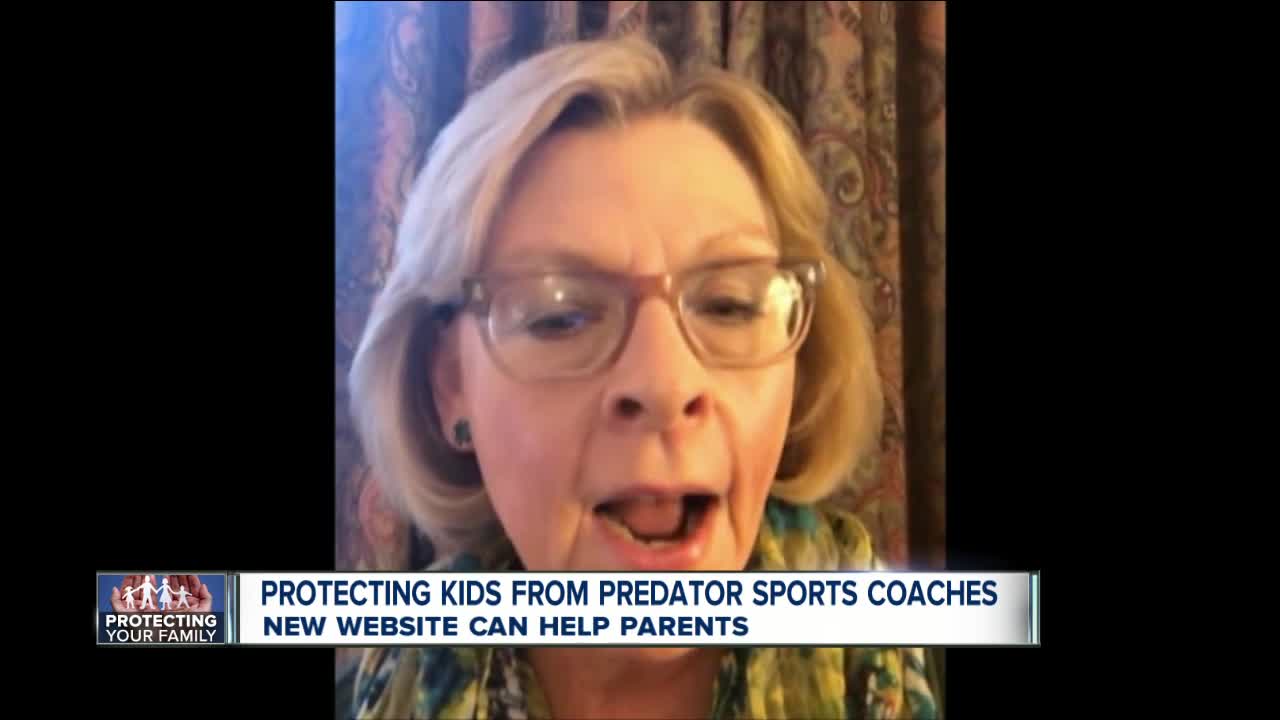 It’s the worst nightmare of every Soccer Mom and Sports Dad: A sexual predator masquerading as a youth sports coach for their child. But a new tool can help parents check coaches' backgrounds.

A sexual predator masquerading as a youth sports coach for their child.

It happens more than you may realize, both in Western New York and across the country.

But the good news for parents is there are new online tools you can use to help keep your children safe.

“Parents need to be much more proactive and protective of their children in sports and make sure that the organizations that deal with their children are putting child protection at the highest priority,” said Marci Hamilton, founder and CEO of Child USA, a nonprofit that works to combat child abuse and neglect. “Right now, they’re not.”

One new resource parents can use is SafeSport.org, which houses a national database of “banned coaches” that have been convicted of preying on minors or thrown out of other sports leagues on strong suspicions.

Parents can look up the disciplinary records of their child’s youth coach and can search banned coaches by city.

“Many of the soccer teams -- which is the largest sport in the country for young kids -- weren’t doing any background checks,” Hamilton said. “They weren’t required to by the national organization. That’s true of a lot of sports.”

A USA Today investigation recently found that such a tool was necessary because coaches were getting thrown out of youth sports leagues in one state and going to another state to coach again.

“Right now, if you have a coach and they’ve been put on a list, that doesn’t mean they’re not going to move to another state and go coach other kids,” Hamilton said.

Hamilton said there’s a renewed push to protect children in light of the scandal involving former USA Gymnastics doctor Larry Nassar, who was convicted of child abuse and sentenced to 40 to 175 years in prison.

“We finally have one of the sports brought to the forefront, and of course it’s gymnastics,” Hamilton said. “There’s terrible abuse that’s been revealed this year in swimming and in Taekwondo.”

The U.S. Center for Safesport is an independent nonprofit but is supported by accrediting agencies like USA Gymnastics, USA Basketball and USA Wrestling.

Hamilton said it’s a good first step, but parents still need to do their own research.

“Parents have to ask, was the background check done?” she said. “What happened? Can you verify that this coach is actually safe for my children?”