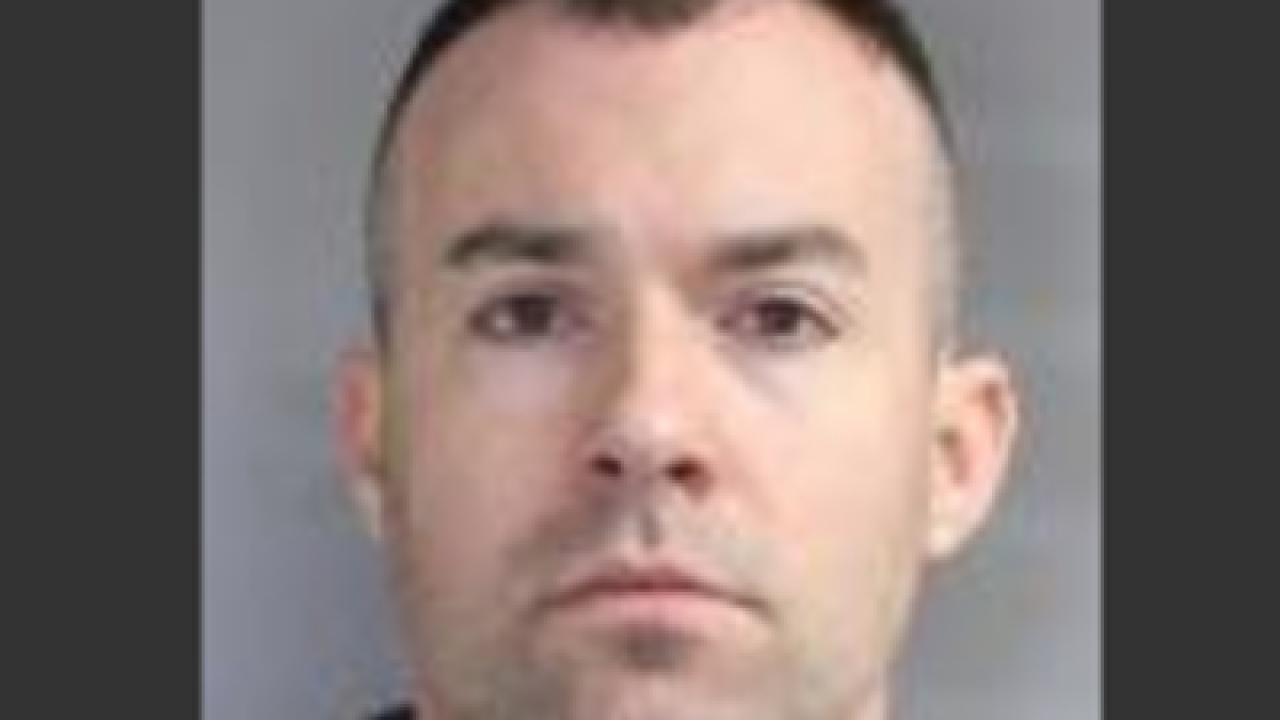 A local high school coach is now under arrest, accused of engaging in a sex act with a minor.

39-year-old Andrew Murtha, who, according to investigators, coaches volleyball for Maryvale High School in Cheektowaga, is now being held in the Ontario County Jail.

Murtha is accused of exchanging pictures and messages with a 16-year-old boy on a social media app.  Investigators say he then met the boy for sexual conduct.

Troopers were tipped off when the boy's parents called authorities after discovering their son allegedly sneaked out to meet Murtha.  According to investigators, the coach was in the town of Phelps, NY at the time, due to a weekend travel volleyball tournament.

"We are aware of these serious charges and we are cooperating fully with the State Police investigation. To clarify, this individual is not a member of the High School staff/ faculty. He was employed as a volleyball coach."

Investigators are now trying to determine if there are other potential victims. Anyone with information is asked to call the NYSP at 585-398-4100 for the Finger Lakes region, or 585-344-6200 in Western New York.