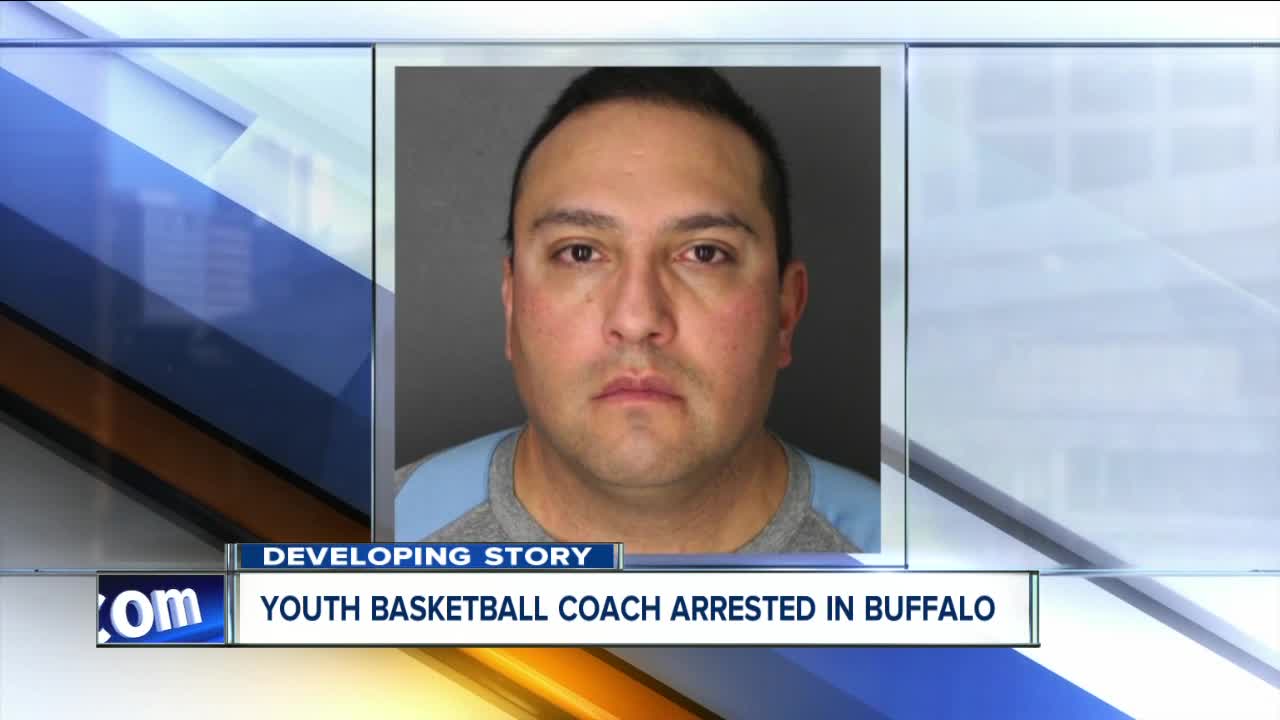 Francesco Maccarrone of Buffalo was arrested Saturday for endangering the welfare of a child and disseminating indecent material. 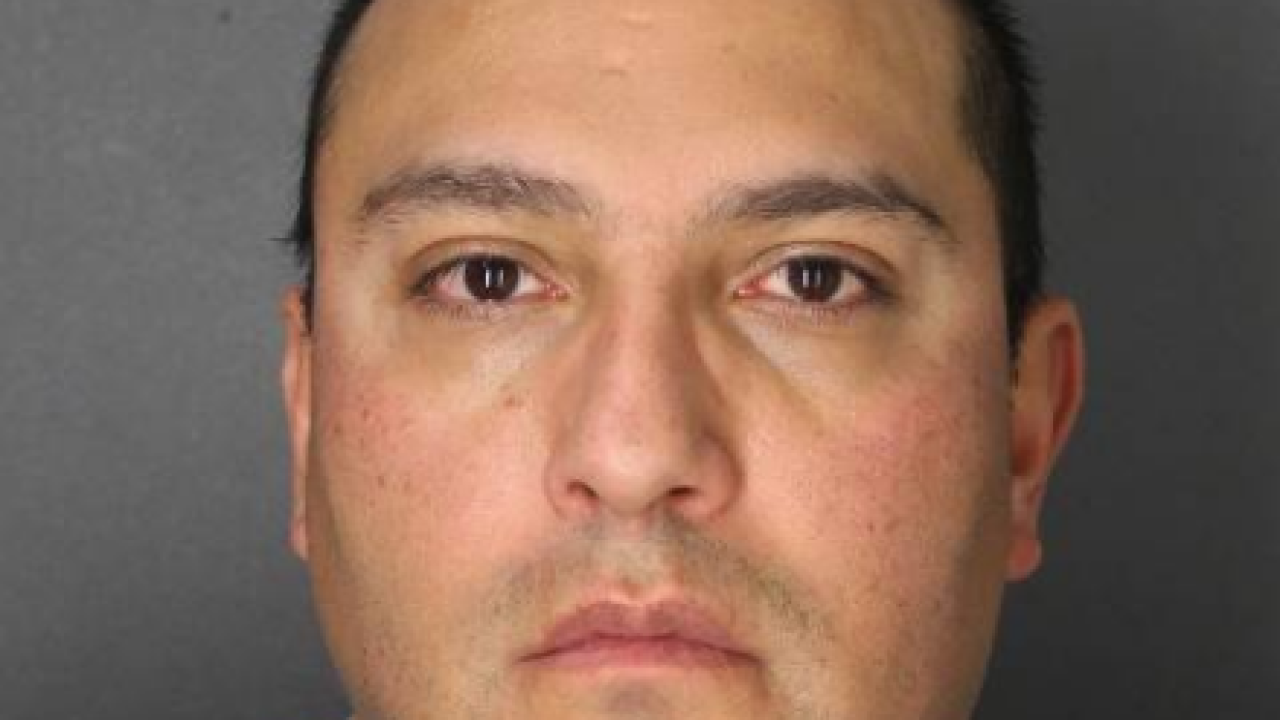 BUFFALO, N.Y. (WKBW) — Francesco Maccarrone of Buffalo was arrested Saturday for endangering the welfare of a child and disseminating indecent material.

Captain Jeff Rinaldo confirmed that Maccarrone was the girl's basketball coach with the YMCA in Orchard Park/West Seneca.

Maccarrone was arrested in Buffalo and he was arraigned on the charges Sunday morning.

Buffalo Police are asking anyone that may have had inappropriate contact with him to contact their confidential tip line at (716) 847-2255.

The YMCA Buffalo Niagara said in a statement:

"Earlier this evening we were informed of the arrest of a YMCA basketball coach for soliciting sex from a minor.

At YMCA Buffalo Niagara the well-being and safety of our children is our number one priority and a responsibility we take very seriously. We are currently investigating the situation. The person in question was a volunteer and not a staff member at our Southtowns branch. As a volunteer, the person in question went through the same rigorous background check our staff does. However, during the course of our investigation this person is no longer allowed on any YMCA premises, or to participate or volunteer in any of our programs."

Eyewitness News has learned that Maccarrone worked for Nardin Academy in Buffalo from 2013 to 2017. According to a statement from the school, Maccarrone was screened via a background check when he was hired and they received no complaints from parents, colleagues or students about his conduct.

Club president Tom Finn told 7 Eyewitness News Reporter Ed Reilly that he was greatly "shocked" because there had never been any complaints about Maccarrone.

However, in light of the arrest, the South Buffalo Soccer Club will now begin doing background checks on house coaches every other year.

Thursday, Maccarrone appeared in Buffalo City Court and waived his right to a felony hearing. He remains free on a $10,000 bail.