One dead, one injured in overnight shooting 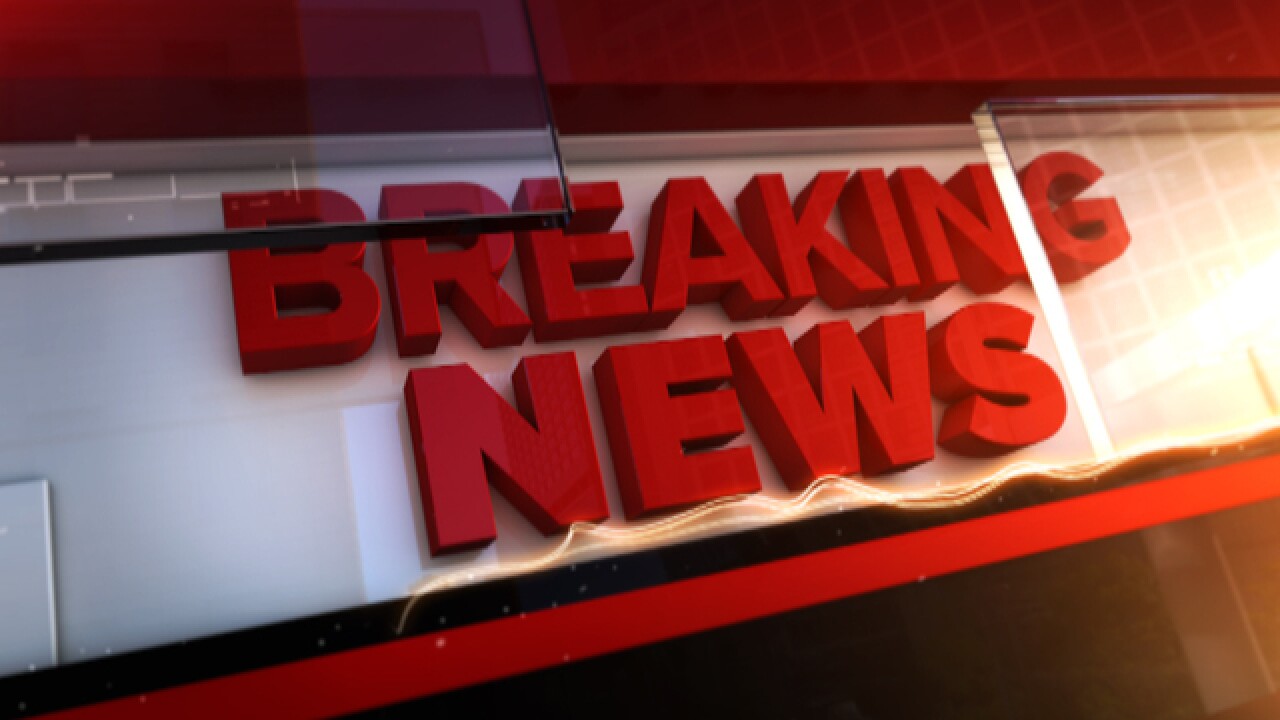 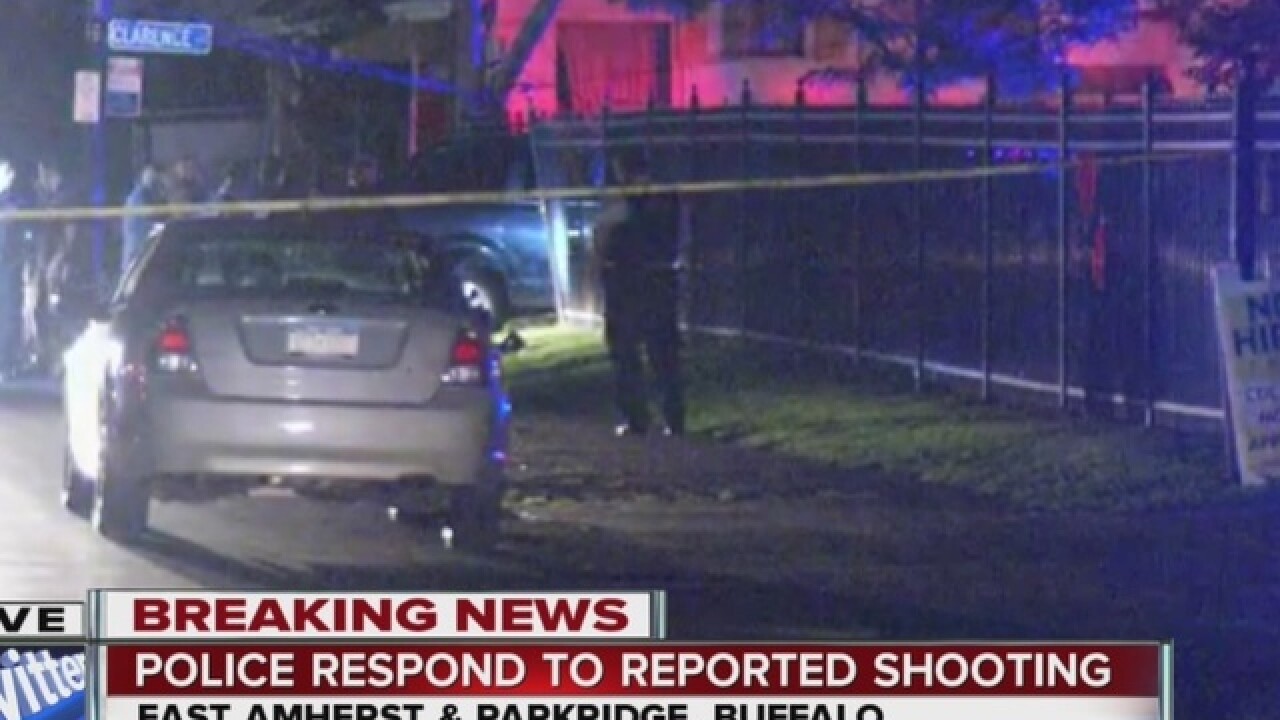 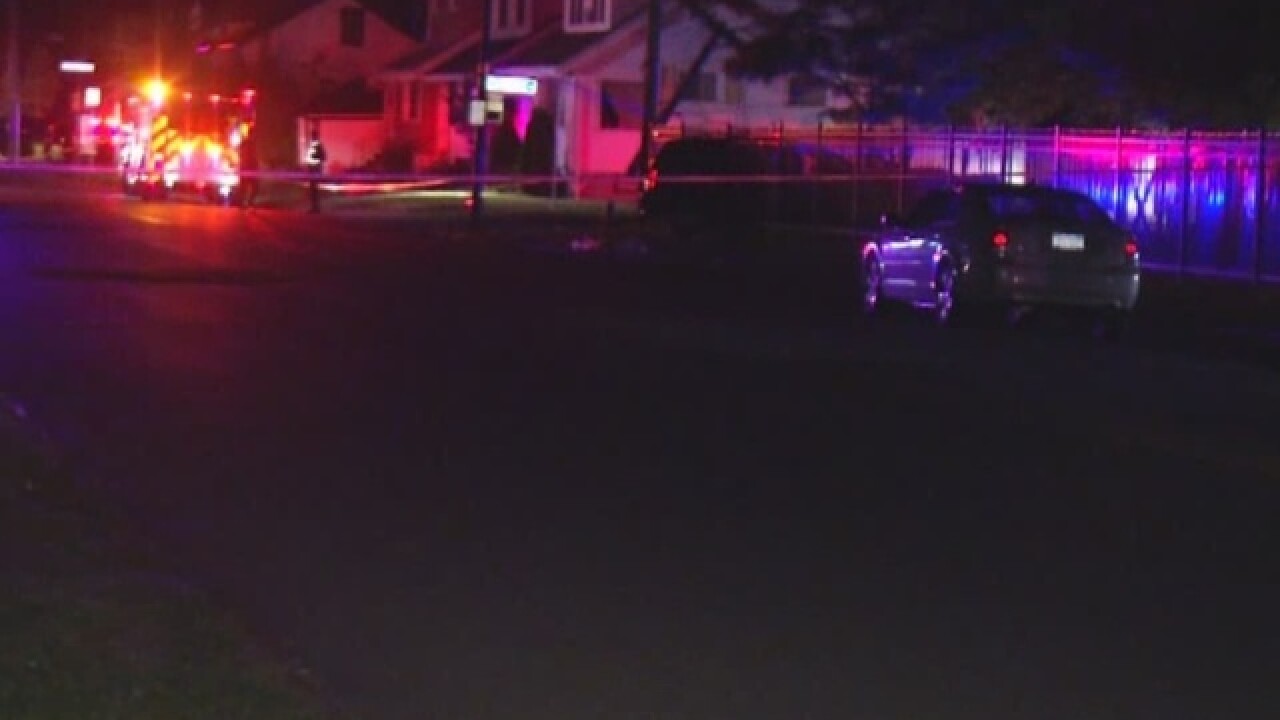 One person is dead and another injured after a double shooting overnight in Buffalo's Lasalle neighborhood.

The shooting happened just after 10 p.m. near East Amherst Street and Parkridge Avenue.

So far this month there has been 10 shootings in Buffalo, seven of which have been fatal, making it one of the most violent months in 2015.

A 7 Eyewitness News photographer at the scene says a car went through a fence at 401 East Amherst after shearing a power pole in half.

At one point National Grid reported more than 650 customers were without power. By 8:00 a.m. only a handful of homes were still in the dark. Crews on-scene said power should be back on for everyone within a few hours.