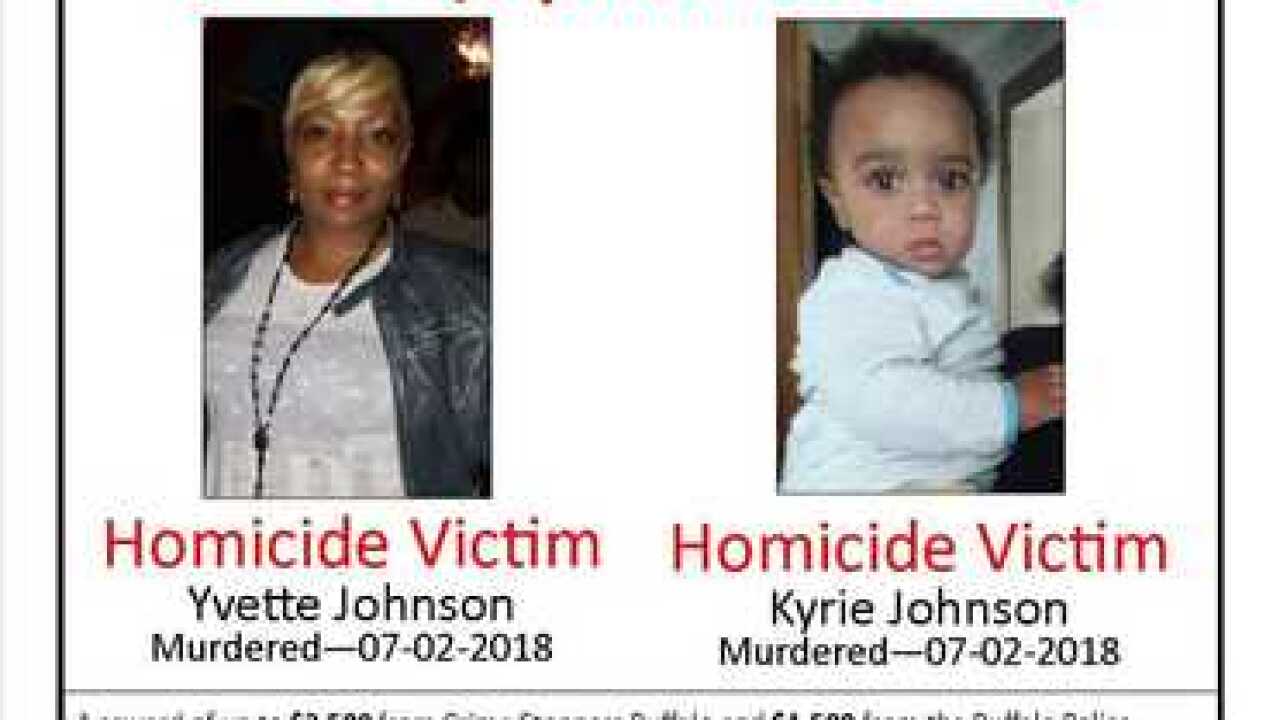 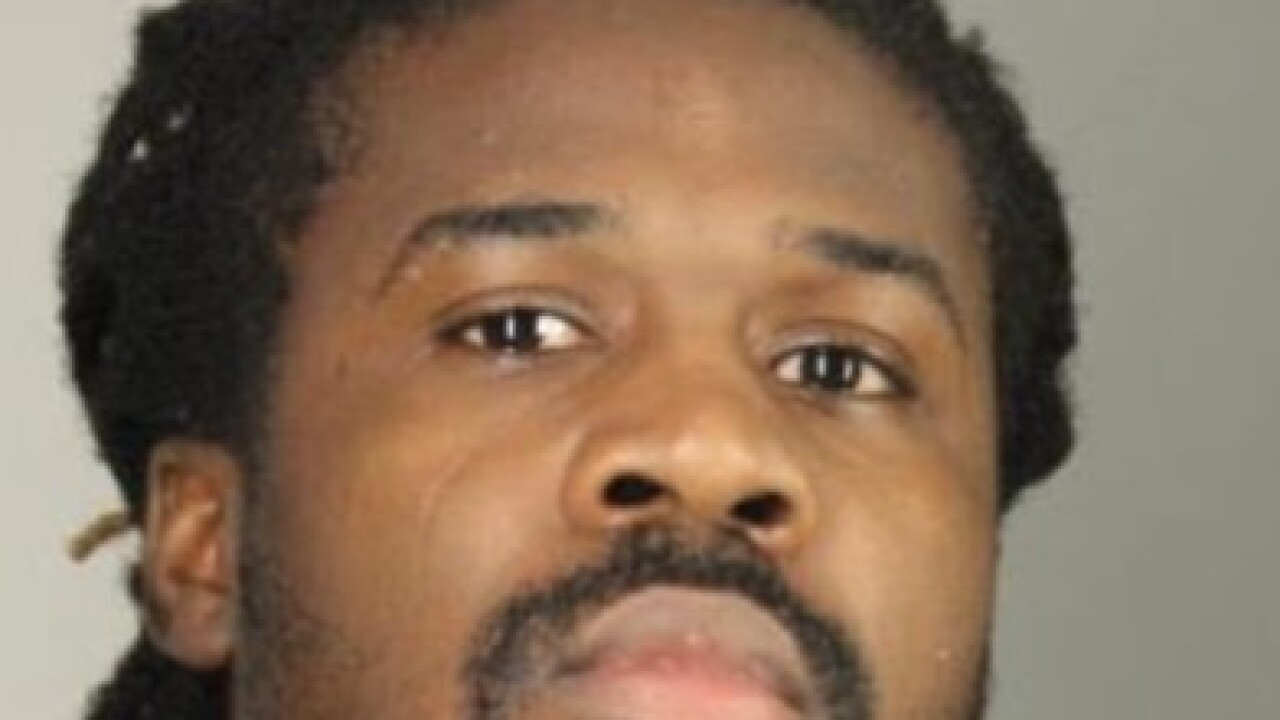 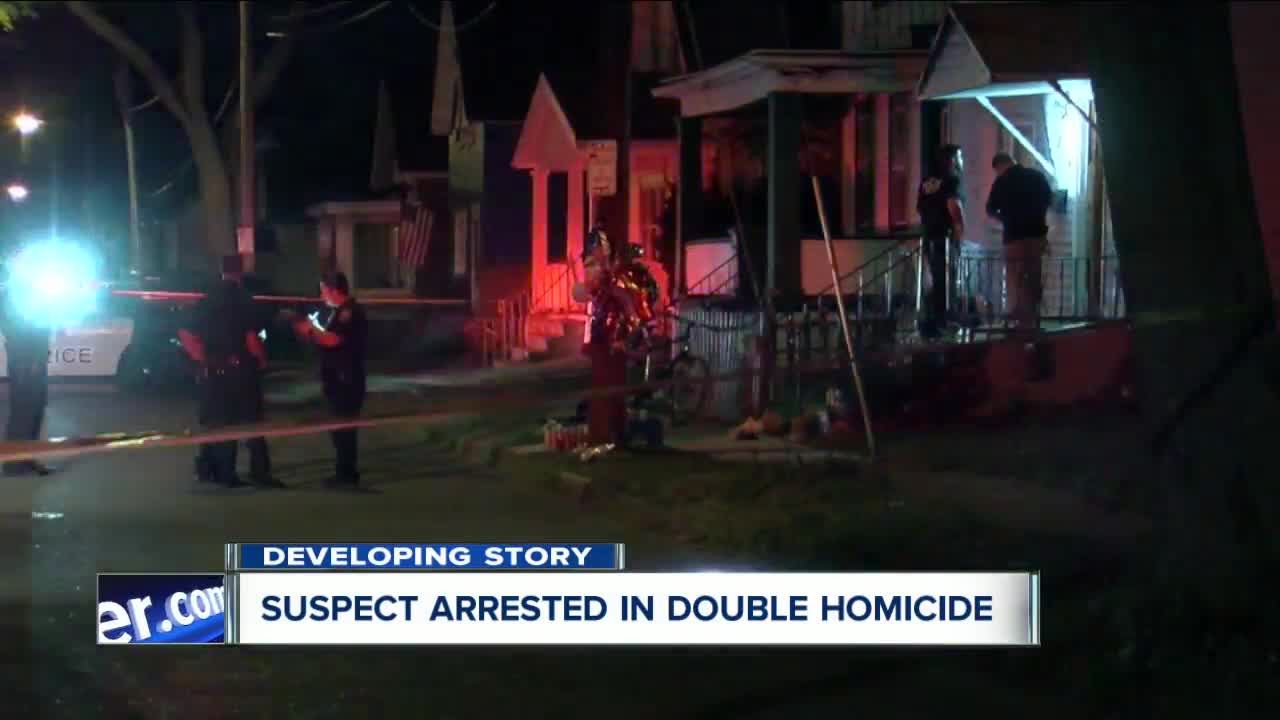 A Buffalo man is facing two counts of first degree murder after police arrested him in connection with the shooting death of a toddler and grandmother on Grape Street in Buffalo.  25-year-old Kenyatta Austin, also known as Manny, was arraigned in State Supreme Court Wednesday morning in what prosecutors call a pre-meditated shooting.

Erie County District Attorney John Flynn, Buffalo Mayor Byron Brown, and Buffalo Police Commissioner Byron Lockwood are expected to speak about Austin's arrest later this morning.  Police say he was in custody in Niagara Falls on a gun charge and was connected to this crime.

On July 26, there was a second shooting at that same home. Two men were hospitalized. Police called it targeted, gang-related, and connected to the initial shooting.

At the time, they also announced they had a person of interest in the July 2 shooting in custody on unrelated charges.  Austin is being held without bail.