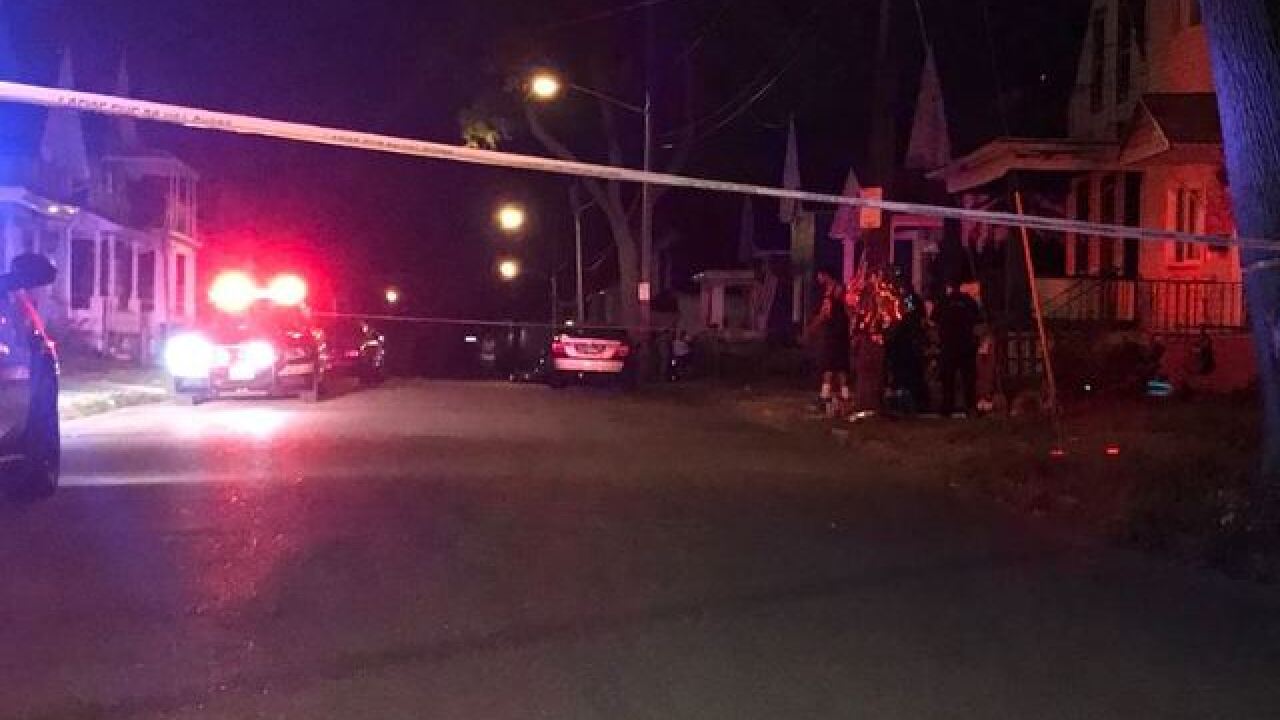 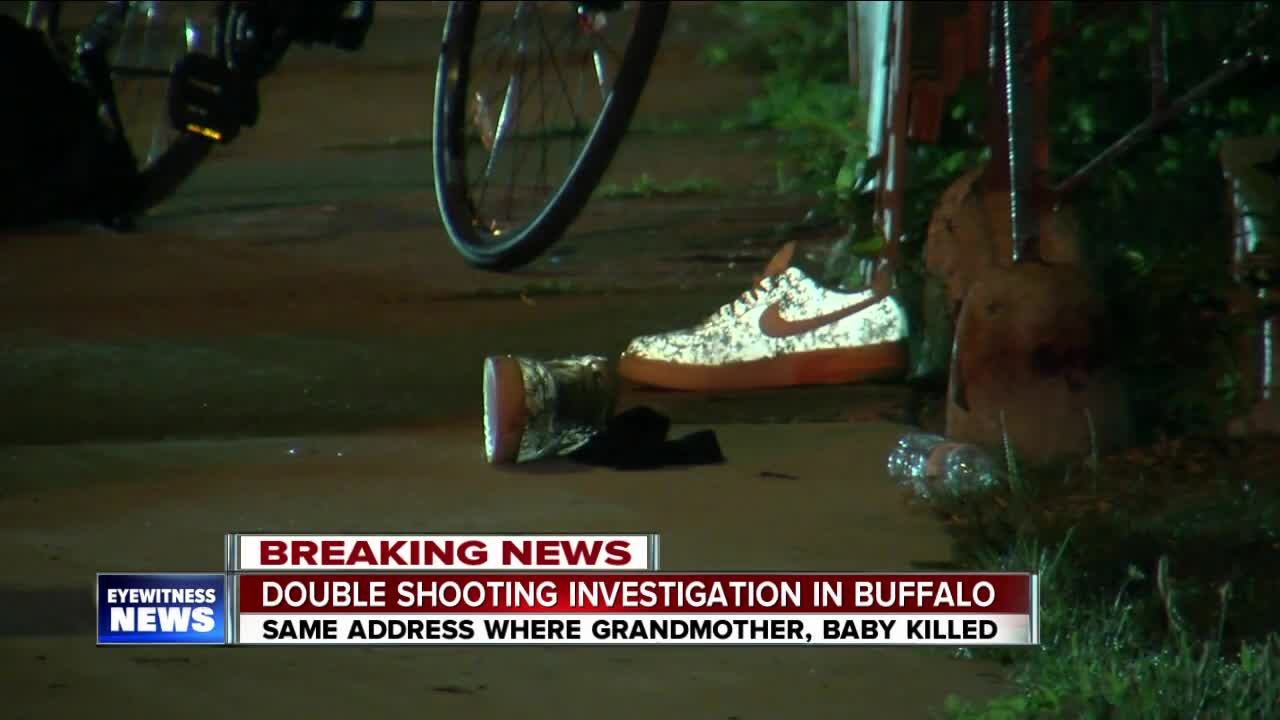 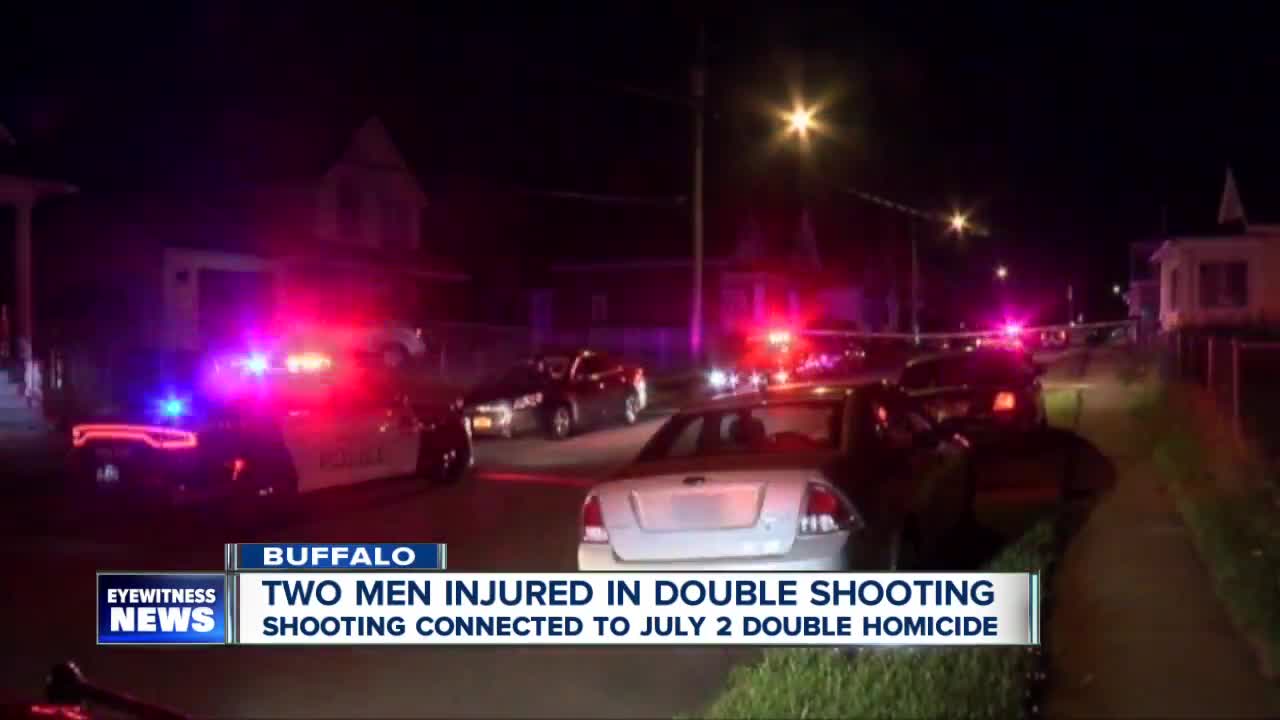 Buffalo Police are searching for the persons responsible for yet another shooting on Grape Street.

This is the same area where a grandmother and her young grandson were shot and killed in early July.

Buffalo Police report two people have been struck by gunfire, a 23-year-old and a 24-year old man.

Police say the shootings were targeted and gang related. A law enforcement source tells 7 Eyewitness News a person of interest in the July 2 shooting is in custody on unrelated charges, and significant community input helped with that.

Police are still searching for the gunman from Thursday.

If you have any information, you're asked to call the Buffalo Police confidential tip line at 847-2255.

BREAKING: BPD on scene of reported shooting on Grape Street. Initial reports of 2 people struck by gunfire. Traffic affected in the area

This is a developing story. We will have more information as it becomes available.