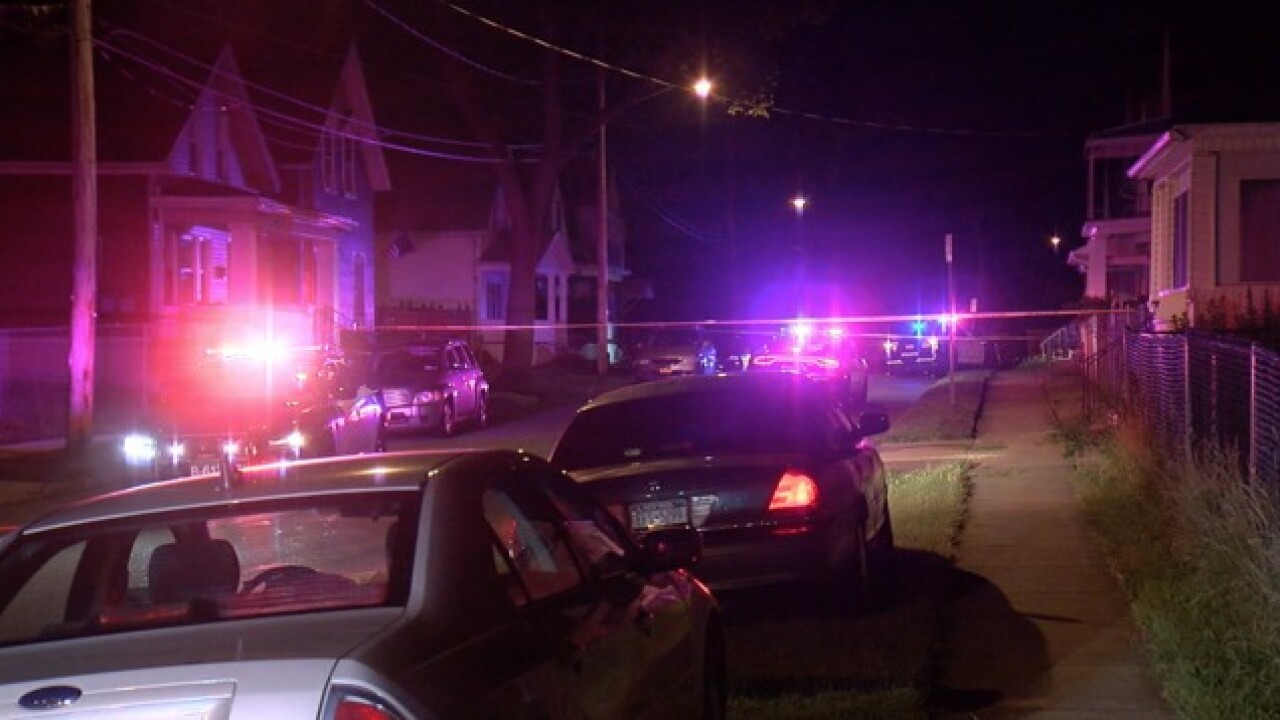 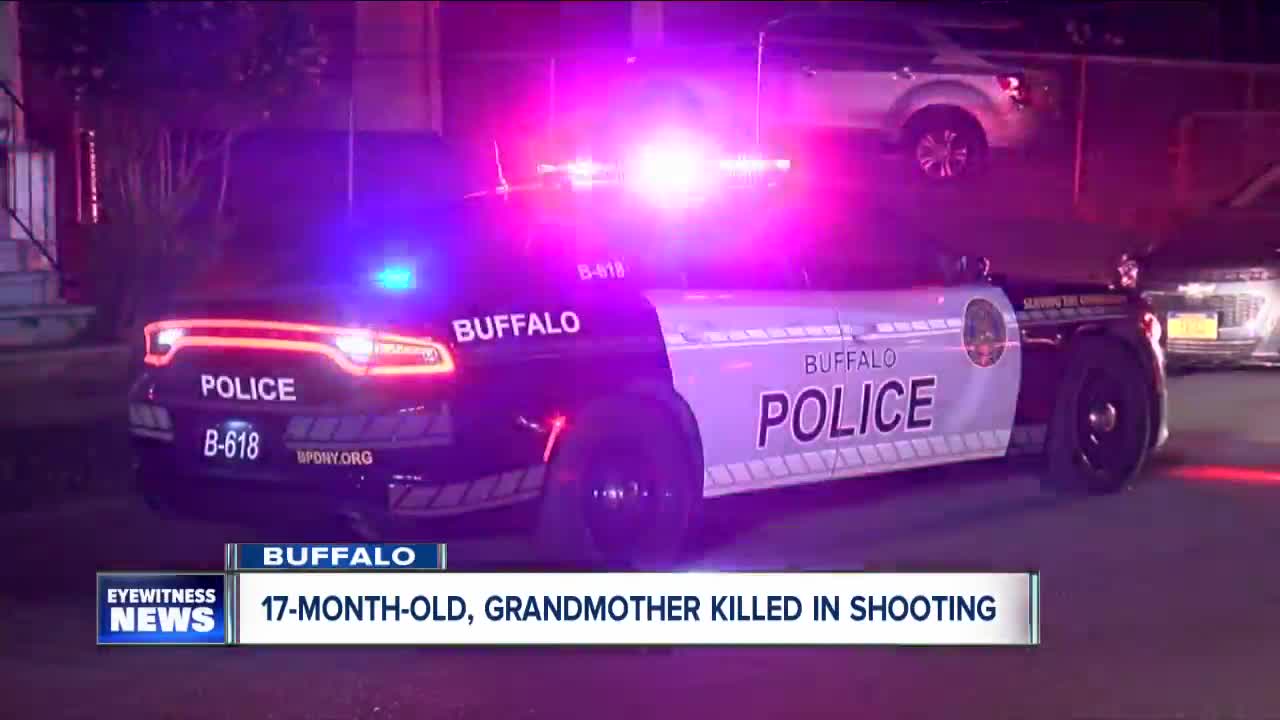 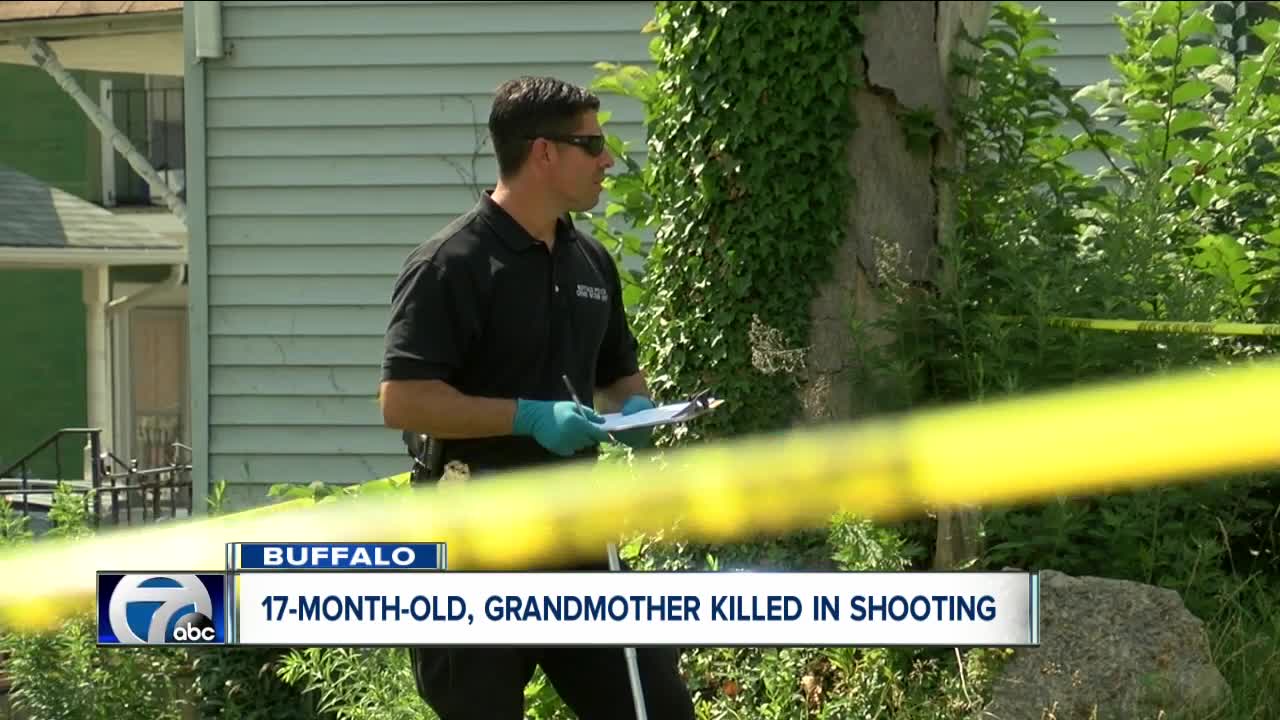 A 17-month-old child and the baby's 54-year-old grandmother were killed in a shooting on the 200 block of Grape Street Monday morning.

7 Eyewitness News has learned Yvette Johnson and her grandson, Kyrie, are the victims of the shooting.

Buffalo Police were called to the scene in the city's Fruit Belt neighborhood around 12:30 a.m.

Two other shooting victims, a 34-year-old man and a 48-year-old man, were treated and released at ECMC. They both were shot in the leg. Their names have not been released.

The shooting happened during a family gathering, according to police. Multiple people walked up to the home and fired gunshots while the family was sitting on the front porch, police say.

"We are absolutely in need of the public's help with this," Captain Jeff Rinaldo of Buffalo Police said. "This is a horrific, horrific crime. When a 17-month-old child gets shot and killed on a city street, we can not allow this to happen. I can tell you our entire homicide unit will work this relentlessly until we bring somebody to justice."