Attorney: "We've never seen this type of an opportunity of justice in N.Y." 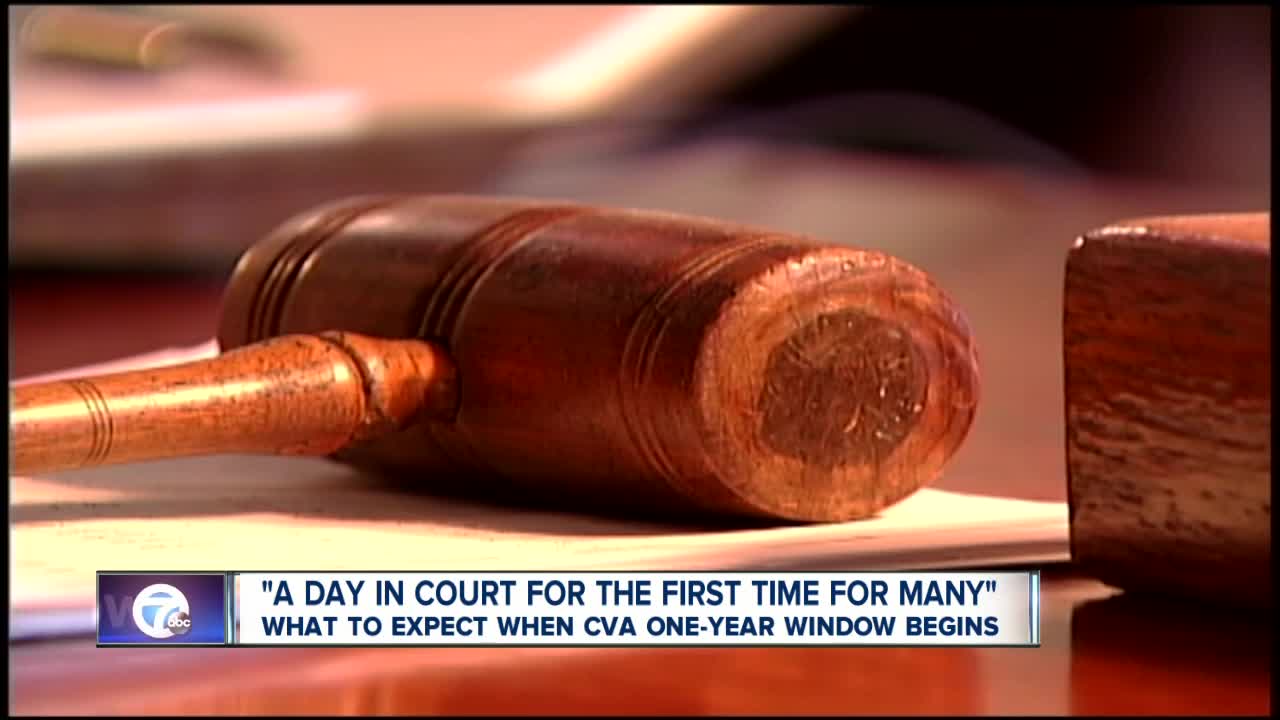 (WKBW) — A key part of the Child Victims Act gives sexual abuse survivors here in New York State an opportunity to seek justice in civil court. On Wednesday, August 14th, the one-year look-back window begins where the statute of limitations will be lifted, allowing victims of any age to file a civil lawsuit, even if the abuse happened decades ago.

"This is truly a day in court for the first time for many of these survivors," Attorney Michael Reck said. He works for Jeff Anderson & Associates--one of the leading sexual abuse law firms in the country.

Reck continued, "Survivors can come forward confidentially, safely. Even on the lawsuits that are filed in the court house, the survivors name does not have to appear."

The CVA sat in the legislator for years, but was passed in late January by the New York Legislator. Governor Andrew Cuomo signed it into law Valentine's Day. Now six months later--the look-back window begins for one year starting Wednesday.

7 Eyewitness News spoke with Administrative Judge Paula Feroleto for the 8th Judicial Circuit back in May. "It's a fairly large filing. I don't remember anything similar in terms of the statute of limitations in the last 14 or 15 years," she said.

Though many cases will come against the Catholic Church, there will also be cases against schools, youth sports organizations, Boy Scouts, etc.

"If a survivor was abused at a private school, a public school, in the Boy Scouts or by a family member of any individual, the Child Victim Act applies to that trauma," he said.

Reck said his firm represents more than 550 survivors statewide. Here in Buffalo--Reck's firm is working alongside Attorney Steve Boyd. Together--they have 119 cases against the Diocese of Buffalo alone. Dozens more will be filed against other institutions like the Boy Scouts and schools across Western New York.

That number is only expected to grow.

"To those other survivors who may be seeing this for the first time, may be disclosing to their family for the first time and just able to talk about this. They have the coming months to do this and this is their time. It's time and the time is now," Reck said.