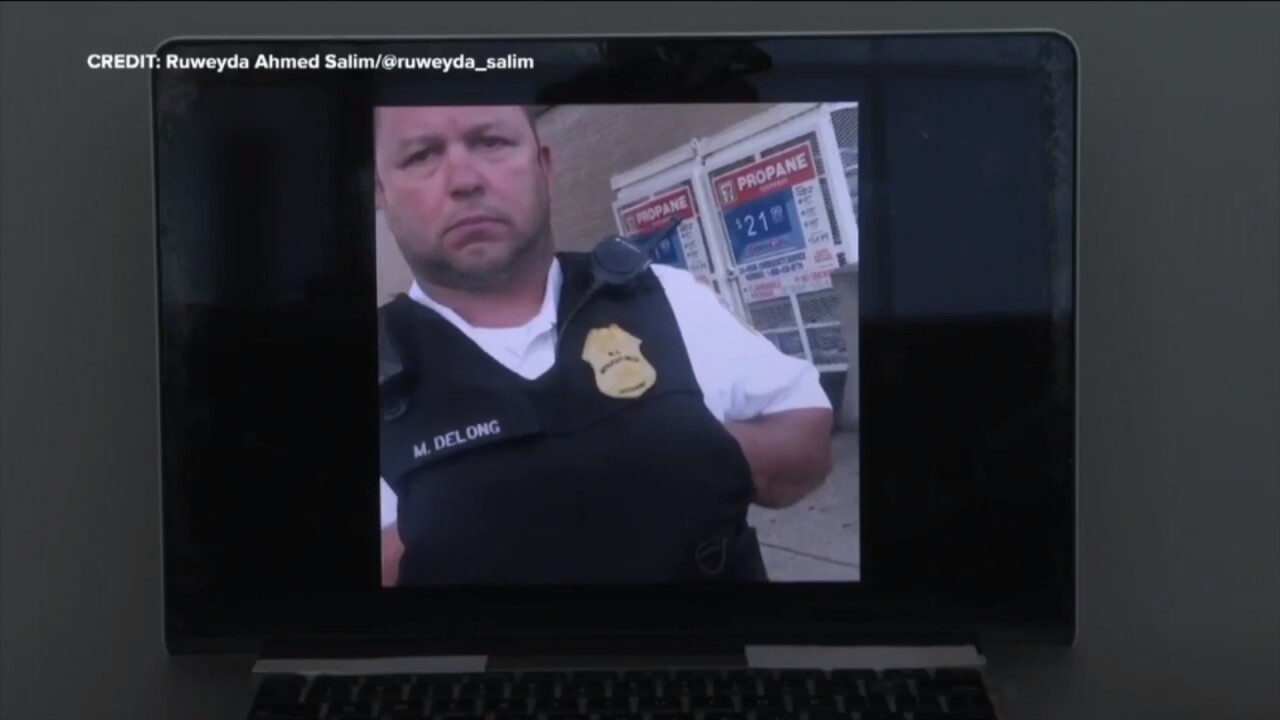 BUFFALO, N.Y. (WKBW) — Buffalo Police Lieutenant Michael DeLong is now being paid by the City of Buffalo after serving a 30 day unpaid suspension for verbally assaulting a woman a month ago.

DeLong is now suspended with pay.

Buffalo Police Commissioner Byron Lockwood used the full extent of his authority by suspending DeLong for 30 days, after that he is forced to pay any officer because of the contract the City of Buffalo negotiated with the police union.

This contract expired in June of 2019, but the two parties have not been able to come to a new agreement.