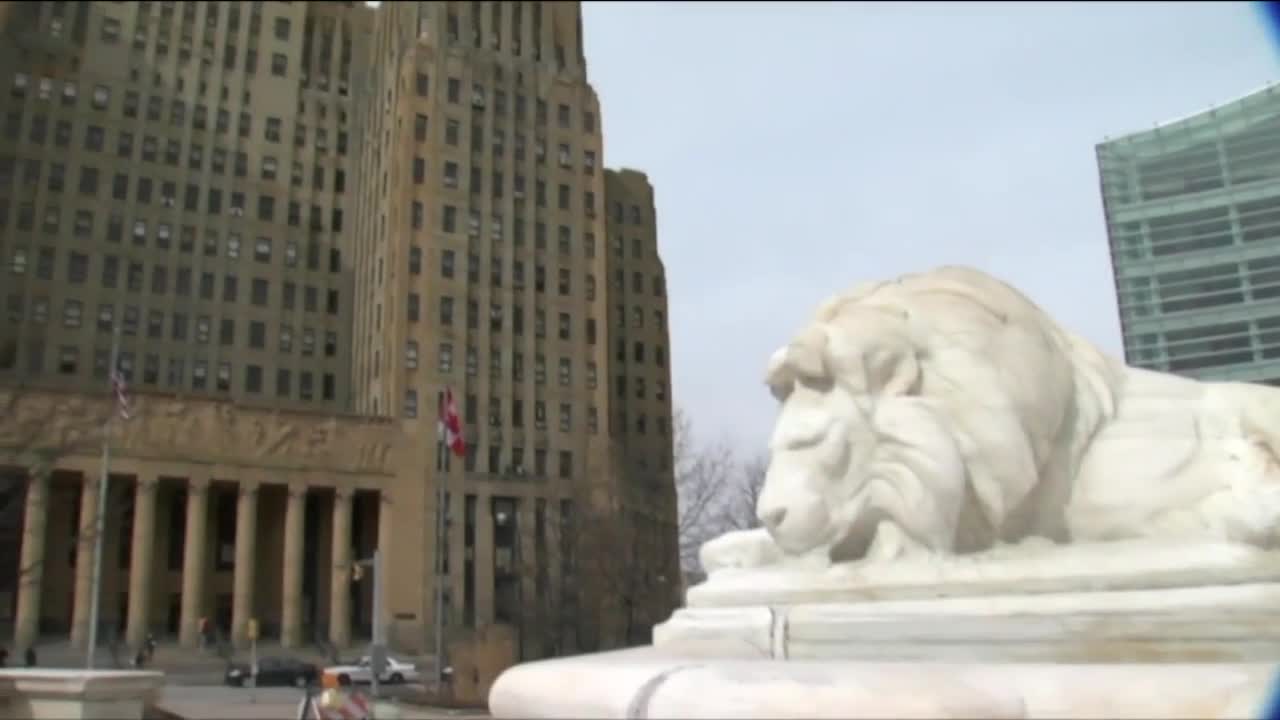 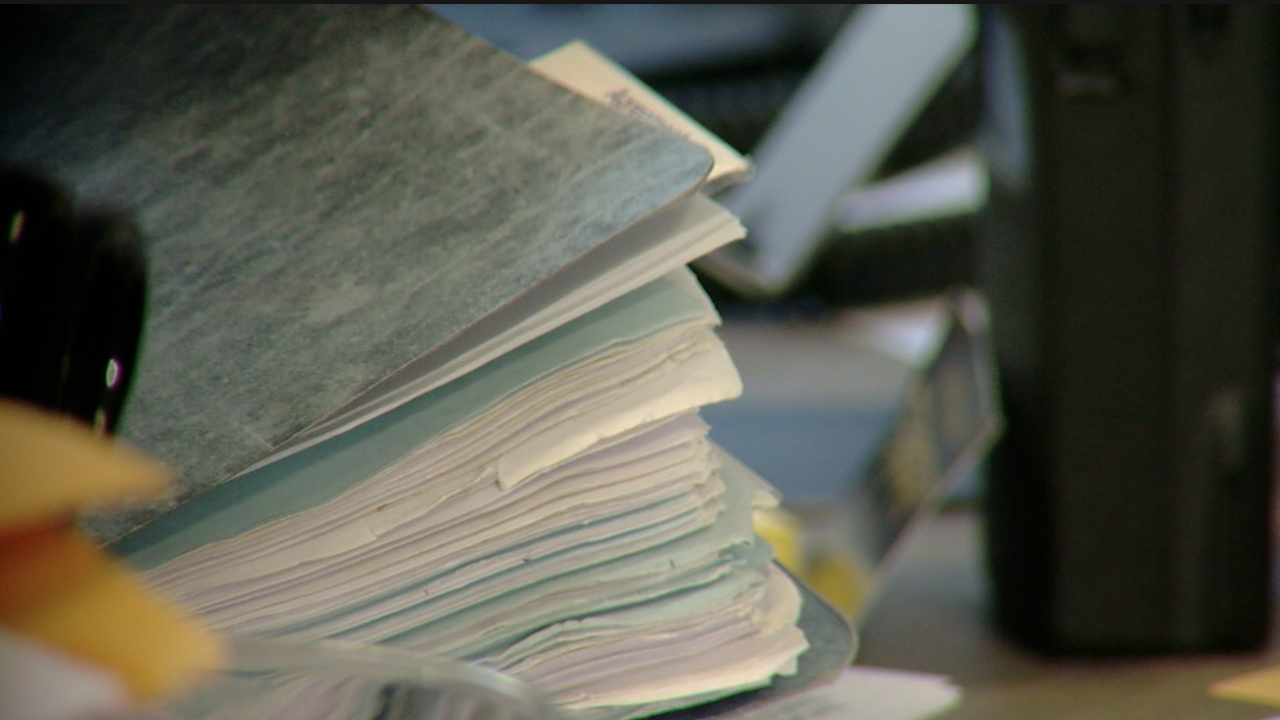 BUFFALO, N.Y. (WKBW) — The contract between the City of Buffalo and its police union the Police Benevolent Association ended in June 2019.

A year later, there is little progress in getting another one signed.

The union told 7 Eyewitness News weeks ago discussions are continuing in mediation, but Mayor Byron Brown seemed unaware of where those conversations stood at the beginning of this week.

“The police union has declared an impasse in contract talks,” he said.

The union declared an impasse over body cameras and training negotiations, and discussions picked back up in mediation.

The Mayor continues to call on the PBA to participate in his proposed reform discussions.

“We are saying publicly that we want the police union to be a part of these reforms,” he said Monday. “It’s important for the public to know right now that the police union is still grieving police officer’s use of body cameras.”

John Evans, the PBA president said he doesn’t think the union’s place is at the negotiating table.

Sean Beiter, is an attorney for Goldberg Segalla, LLP. He represents employers in court, bargaining, arbitration, disciplinary procedures, and in interest arbitration proceedings.

Beiter said many unions would likely not participate in reform discussions.

“There are some police unions that might decline the option of participating on a committee that structures police reform because they’re worried that might be seen as waiving as some of their collective bargaining rights.”

He said he doesn’t believe real reform will actually get done between a police union and city. He believes it’s actually going to be collective bargaining reform that brings about change.

“If the government, the state legislature passed a law that required all police officers in the state to wear body-worn cameras then it wouldn’t be the subject of bargaining anymore. That would be the type of brave collective bargaining reform I’m talking about,” he said.

A spokesperson for the City of Buffalo, Michael DeGeorge, released the following statement to 7 Eyewitness News Friday:

The Union declared an impasse - we are currently in mediation. Attempts to mediate continue through PERB as required by law after a declaration of an impasse. The Union recently terminated its longtime counsel in favor of other attorneys- so we are waiting on PERB to schedule another mediation session. The change in counsel occurred effective July 2, 2020.

Evans said via text message, “We are continuing talks through the mediator, Greg Poland, hopeful we can come to terms.”