Release of police disciplinary records plays out in court

"We believe that the public has a right to know" 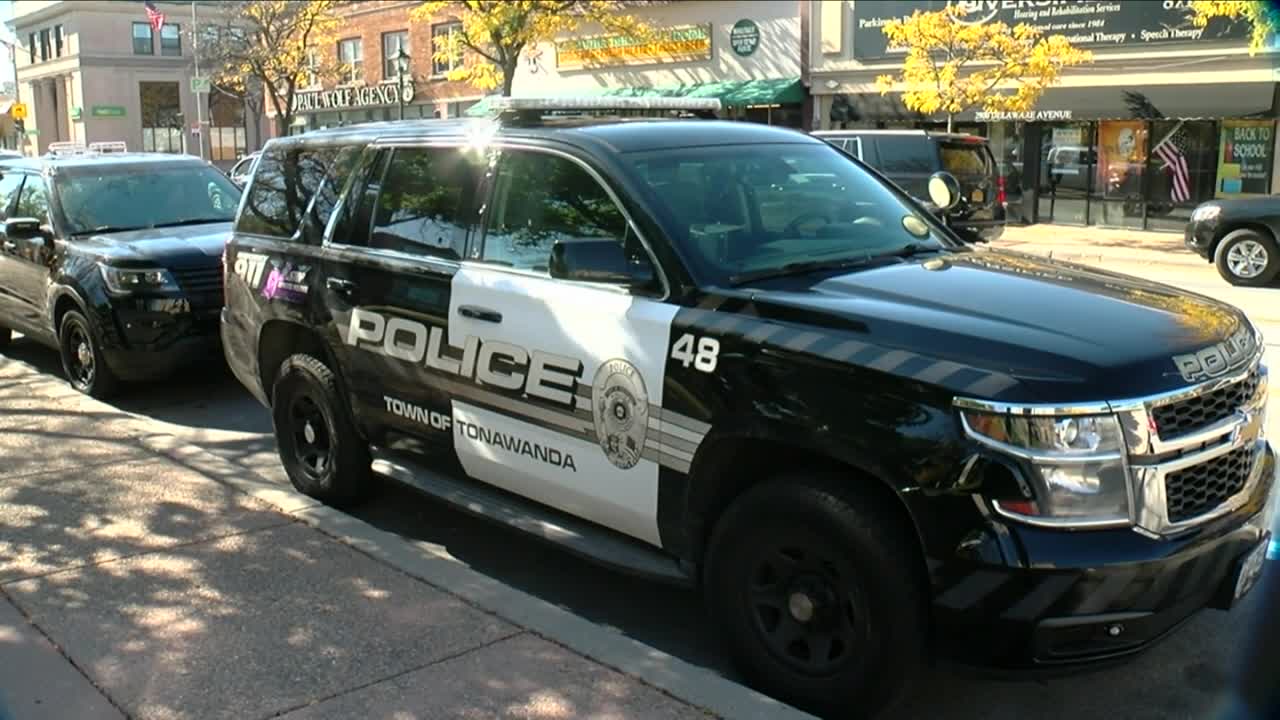 Fight over release of police disciplinary records plays out in court

TOWN OF TONAWADA, NY (WKBW) — The fight over the release of Town of Tonawanda police disciplinary records is now playing out in court.

The issue has been heightened over recent calls for police reforms.

Supervisor Emminger responding to the police union's attempt to prevent police disciplinary records from being made public.

Court document were filed Tuesday in State Supreme Court by the attorney representing the town.

One document says the contract for the Town of Tonawanda Police Club, which is the police union, has language in its Collective Bargaining Agreement that illegally blocks release of police disciplinary records.

“That the law will override contractual language and we're going to follow the law,” Emminger stated.

That law is the 50-A law, which states governments are no longer allowed to keep disciplinary records a secret.

We spoke with Town of Tonawanda Police Chief James Stauffiger.

“Based on the law and the ruling that has come down from Judge Sedita will continue work to be in compliance with what the law states,” replied Stauffiger.

The police chief says they're now preparing an “order of execution” to be signed by the judge, which would then allow the department to release the records, but for now they’re in a holding pattern.

“We believe that the public has a right to know certain information that are in those files and we’ve come out and said that as much,” Emminger noted.

Meanwhile the union also filed this court document saying the town is preventing the promotion of Lieutenant Corey Flatau to police captain.

Flatau was arrested and charged with DWI following a crash in 2019.

But supervisor Emminger and the police chief say Flatau’s record is not what's at play.

7 Eyewitness News reached out to both the police and its attorney, but have not yet received a response.