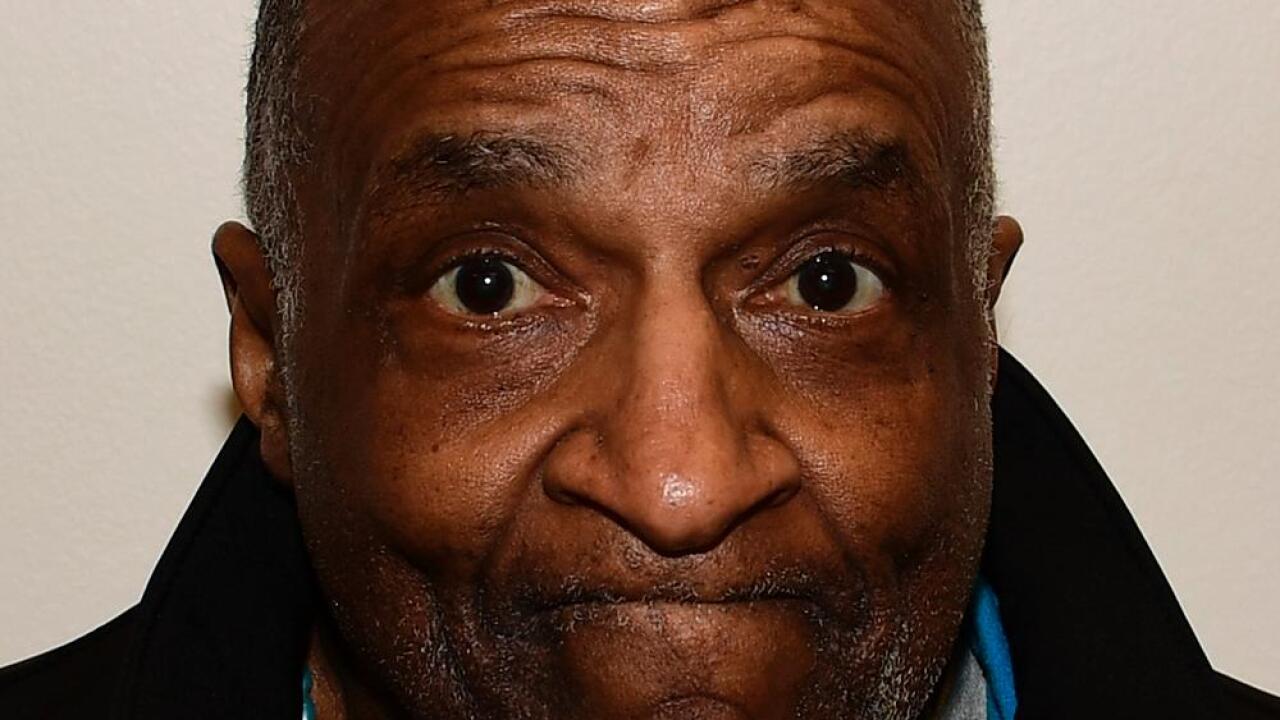 NEWFANE, N.Y. (WKBW) — 7 Eyewitness News has learned a registered sex offender is living at the Newfane Rehabilitation and Health Care Center. But he had been quietly living in a local nursing home for months without any residents knowing.

What's even more concerning is how close this facility is to three schools. The registered sex offender has been living at the Newfane nursing center since January, but the state has not notified anyone until Thursday.

This is the same center where the state attorney general's office is also investigating an alleged rape.

New York State issued an update on his change of address at 10:45 a.m. this morning, a day after 7 Eyewitness News reported the New York State Attorney General's Office is investigating an alleged rape at the health care facility.

The nursing facility is located kitty corner from Newfane Middle, elementary and high school. 7 Eyewitness News was at the location Wednesday as we recorded school buses that roll directly by the Transit Road nursing home every weekday.

"I don't want my children any where near a registered sex offender," remarked Burke Hughes, Lockport parent.

Hughes and his family once lived near the nursing facility. He's now in Lockport, but still lives nearby. Burke says the nursing residents, who are able, can talk walks right through the neighborhood.

"I think the facilities themselves must do a better job in screening - particularly facilities like this that are situated in the midst of three schools," Burke replied.

The Newfane Central School District issued an emergency broadcast alert to all parents Thursday canceling school events and activities at the Newfane facility.

Here is the full content of the message issued by the Schools Superintendent Michael Baumann to the school community:

The Newfane Central School District was recently made aware that a level 3 sex offender has taken up residence in the Newfane Rehabilitation facility at 2709 Transit Road. This facility is located on Transit Road between Newfane Middle School and Newfane Elementary School, not far from Newfane High School.

A level 3 sex offender is one that is considered at high risk for repeat offenses.

I have no specific information that this particular individual poses any direct threat to our students. However, in the interest of safety and knowing that many of our students pass near that location when coming to or heading home from school, I thought it important to share what information we do have on this situation.

I have directed that any field trips, music performances, visits or other activities that involve our students visiting this facility be immediately suspended until further notice.

We reached out to Superintendent Baumann earlier Thursday, but he did not respond to our call.

The attorney general's probe follows an investigation launched by the New York State Department of Health earlier this week. A health department spokesperson says its investigation into the allegations is ongoing.

There is no confirmation that Mitchell is the resident under investigation for the alleged rape. Mitchell is a Level 3 sex offender, which means he is at “high” risk of committing another sex crime.

The Newfane facility is strongly denying the allegations, and claimed Wednesday the state’s investigation is already over.

In a statement, Newfane Rehab administrator Craig Shaffer said there was "no rape" at the facility, adding "mandated by the New York State Department of Health, the facility leadership has conducted a thorough investigation and found no evidence to support this complaint."

Shaffer says the facility is working closely with the state health department and has provided all requested documentation for review.