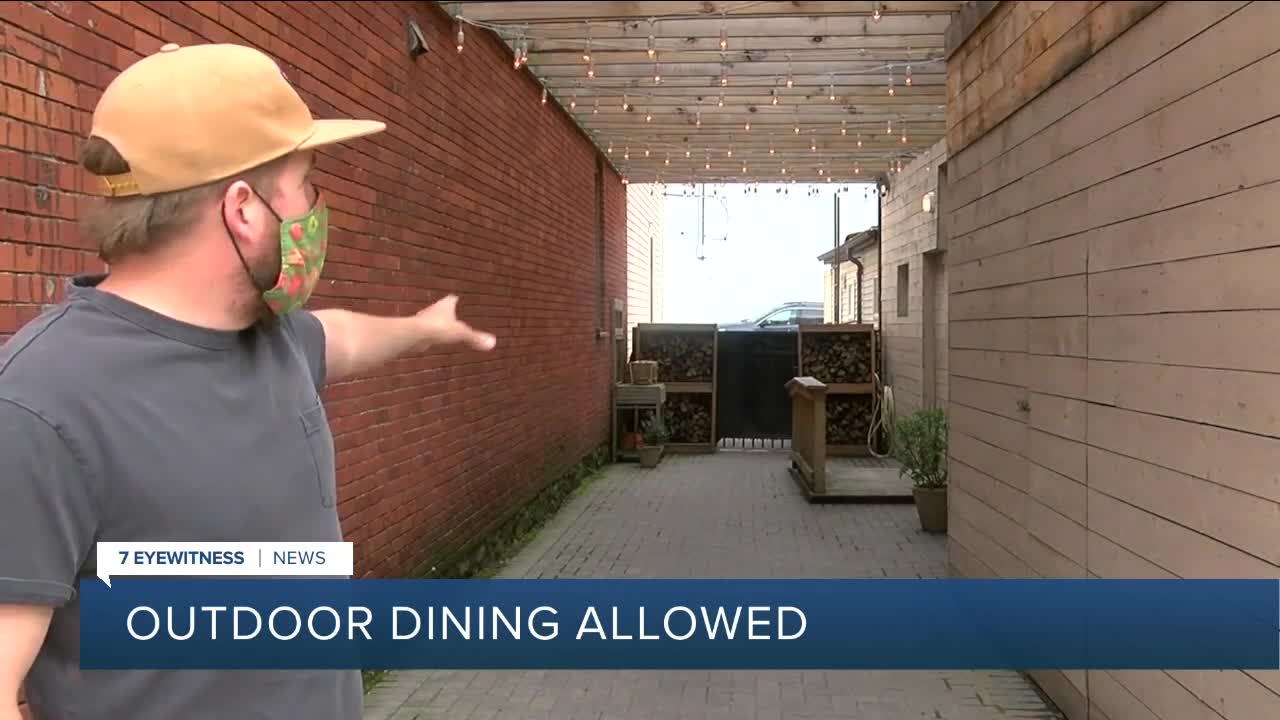 Outdoor dining at restaurants can resume tomorrow in Western New York and the six other regions of the state that have entered phase two of reopening. 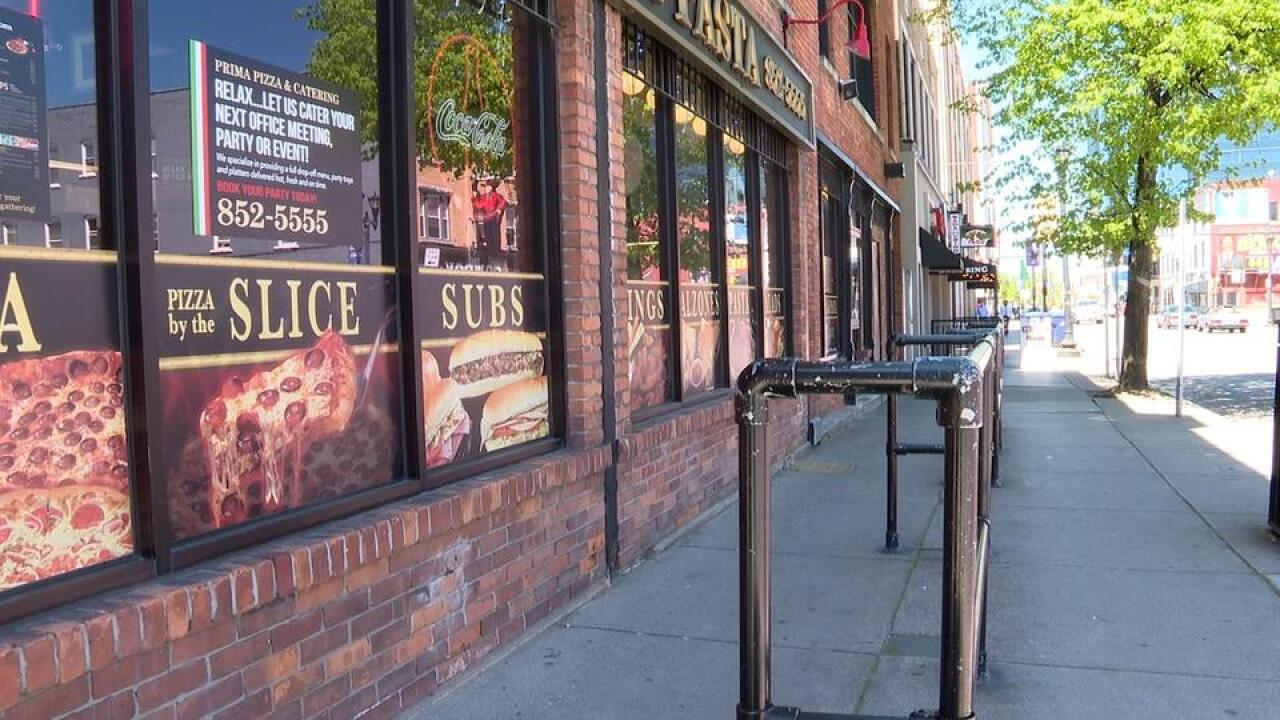 BUFFALO, N.Y. (WKBW) — Outdoor dining at restaurants can resume on Thursday in Western New York and the six other regions of the state that have entered phase two of reopening.

Brad Rowell is the owner of The Grange Kitchen in the Village of Hamburg and said he's already receiving calls from customers asking when they could come in. He said he is eager to welcome customers, but that there's not enough time to safely open in 24 hours.

“What we’re gonna be doing is assessing how to do it safely, how to deliver a quality product," he said. "It’s not something that you could just announce and then say we’re gonna be open tomorrow because a lot goes into it and then there’s rehiring of staff.”

Lieutenant Governor Kathy Hochul said she worked with the New York State Restaurant Association on reopening guidelines. She explained why outdoor dining was not originally included in phase two guidelines.

“The governor kind of gave a clue that there could be a reopening sooner than waiting till phase three, an it wasn’t real clear, I understand the frustration," she said. "But I think they should be really pleased with this news today, that even if it takes them a few days, even if it takes three or four days they're still in a far better place."

The City of Buffalo is working on a plan to bring more outdoor seating to the area.

“There may be less traffic in certain areas where if they work with the local government or the city it could make sense,” Hochul said. “A dead end street where you’re the only restaurant on the corner, why not— why not— why not be creative, why not create a different option and have more tables out there.”

Indoor seating at bars and restaurants is still not permitted until phase three. The earliest Western New York would enter that phase is two weeks from now on June 16.