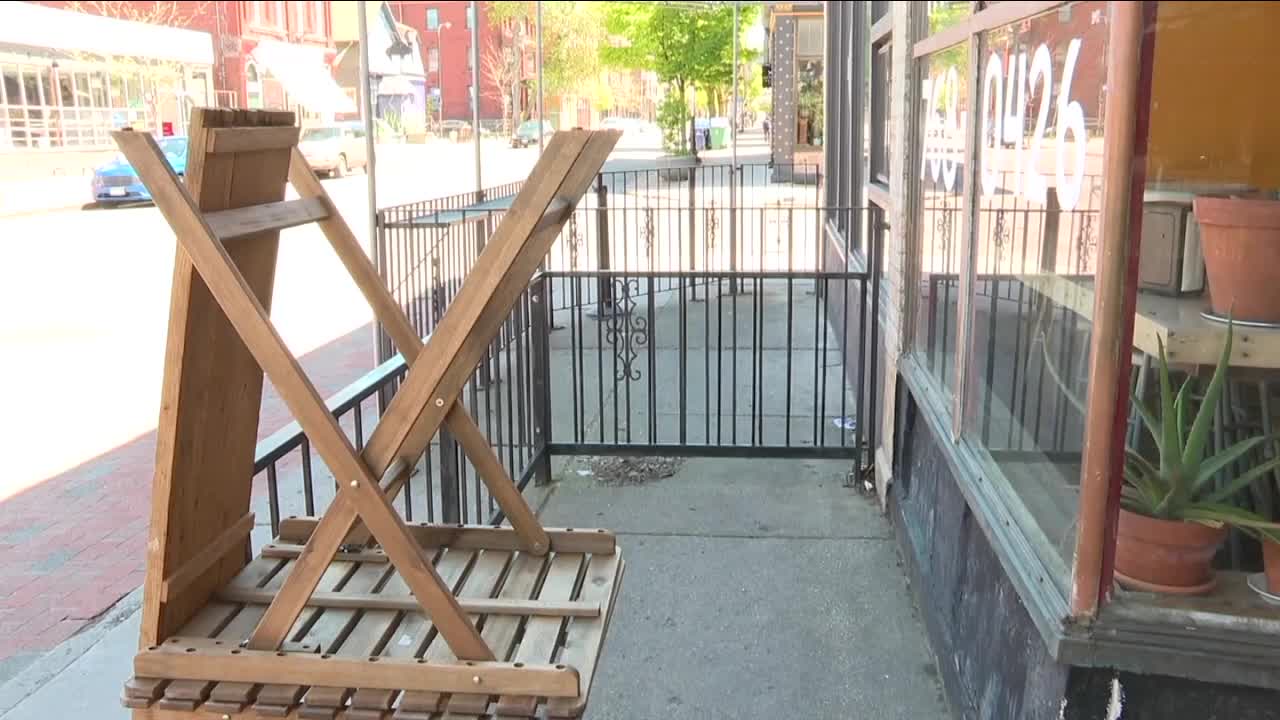 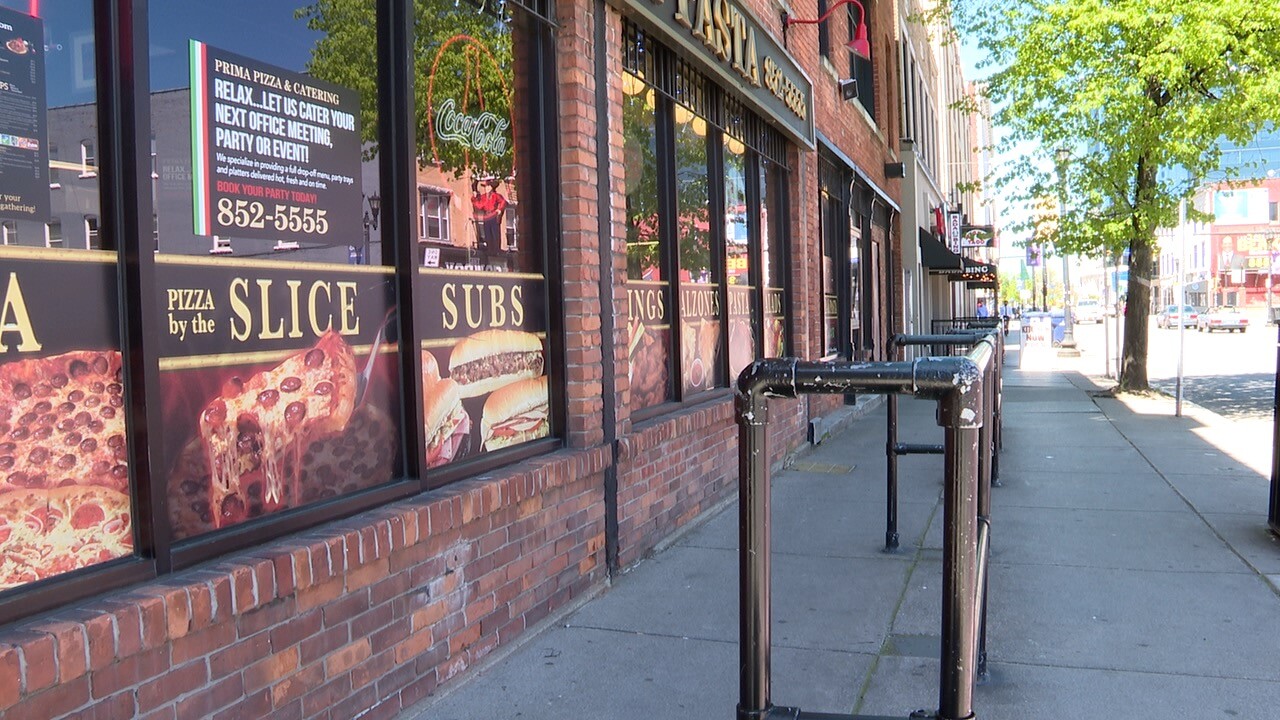 BUFFALO, NY (WKBW) — The dining area may be closed, but at Berrafato's Prima Pizza & Pasta on Chippewa in downtown Buffalo, the phones are still ringing.

They're happy to be open and with Western New York entering phase one of New York State's reopening, there's even more optimism.

And as the weather starts to change, another change could be on the horizon. That's because the City of Buffalo is working through details of a plan that would benefit both businesses and patrons.

"We want to make sure that people can engage and go out and get a good meal but it's one in a way that recognizes the very difficult circumstances we're in right now," Brendan Mehaffy, executive director of strategic planning for the Mayor's office said.

One of the things that's being discussed is shutting streets down like Chippewa and allowing restaurants to expand their outdoor seating to the streets.

"I think it would be great for Chippewa and the whole City of Buffalo," Lake said.

It's a great idea on paper but there's a lot of things the city needs to discuss, like preventing festival-like crowds.

"This is an accommodation that we need to think through with the business owners," Mehaffy said. "All to make sure that we aren't creating a public health issue as we are trying to help them with their business needs."

Restaurants like the Melting Point on Allen like the idea. The small eatery doesn't have much seating to begin with so this would help a lot.

"That offers us an alternative for small spaces like ours here to service the people that would like to dine with us." owner Matthew Yuhnke said.

As long as it's safe for everyone. There may be no definite plan in place yet, but the possibility is exciting to many.

"If everybody's careful and they do that, I think everybody will be fine," Lake said. "It's time to get this thing moving."

The city says the next step is talking with businesses about how a plan like this would work safely.