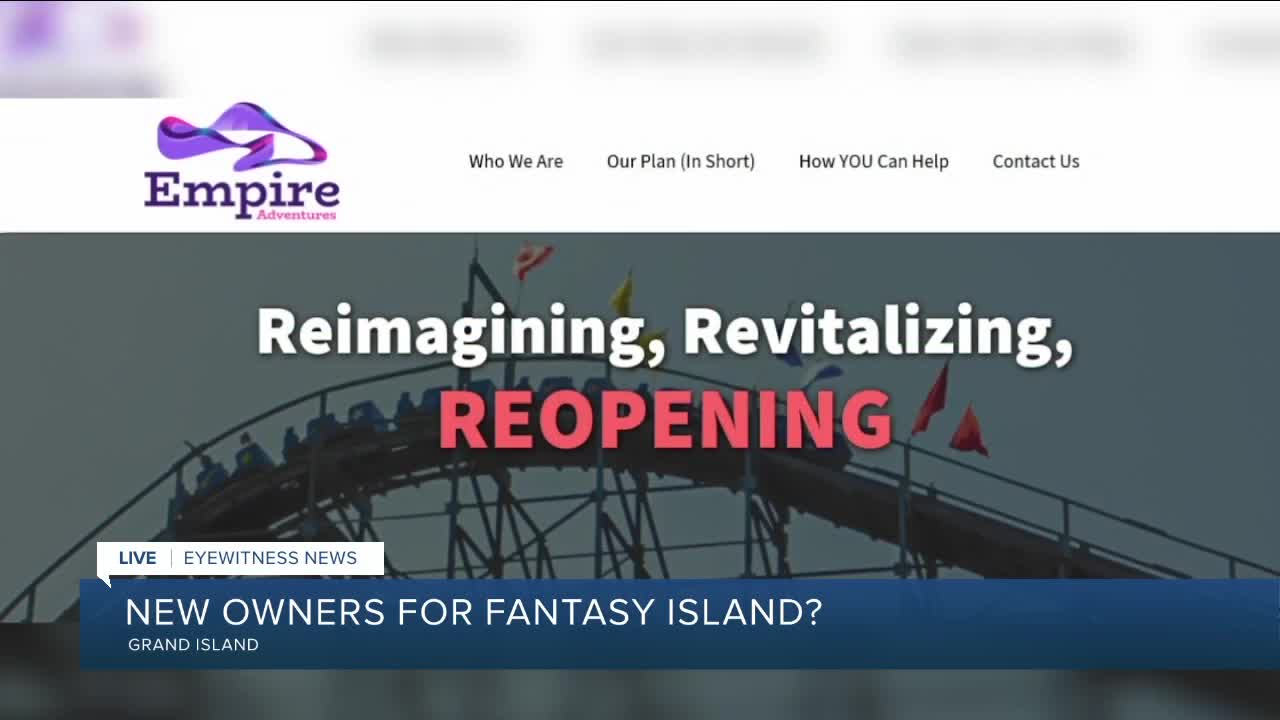 There is new hope that fun could soon be returning to Fantasy Island. But despite a glimpse at the possible future, plans for reviving the park remain unclear. 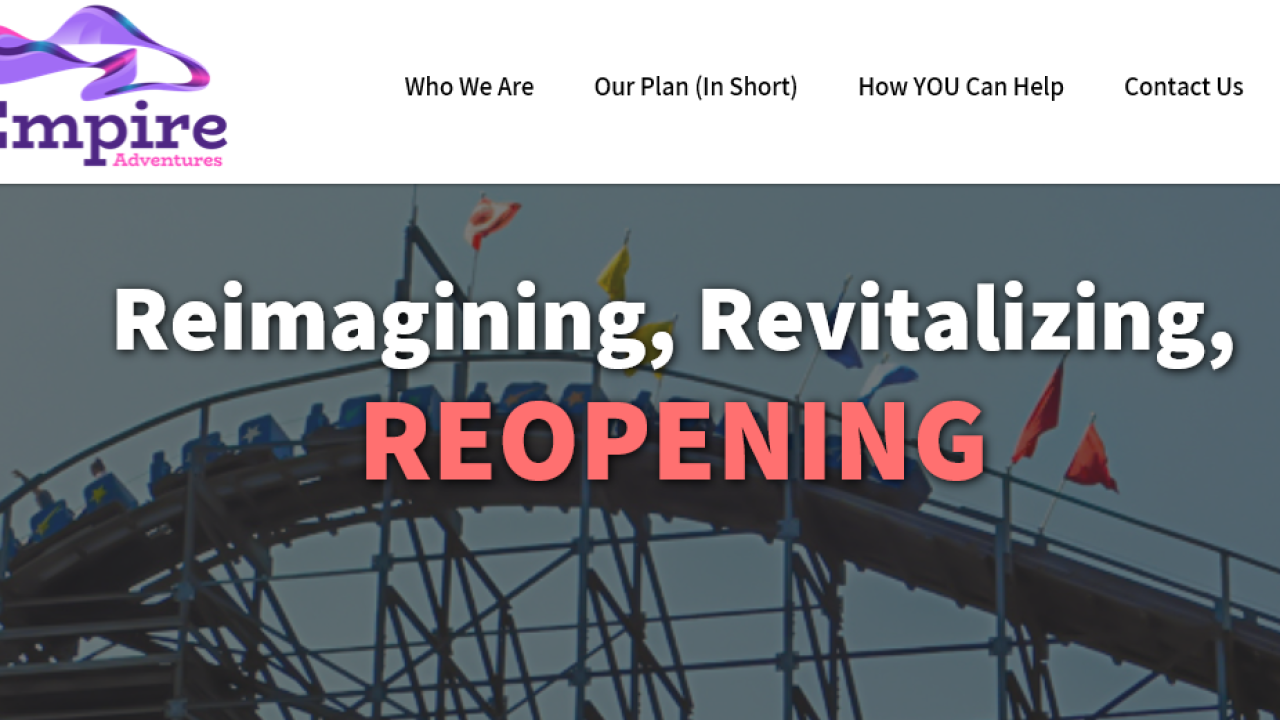 GRAND ISLAND, N.Y. (WKBW) — There is new hope that fun could soon be returning to Fantasy Island. But despite a glimpse at the possible future, plans for reviving the park remain unclear.

The group Empire Adventures is the group hoping to bring life back to Grand Island, according to Whitney, who says he's not sure if the group has made any progress.

On Wednesday night, they launched a website with plans to re-imagine, revitalize and reopen the beloved theme park.

"Well we're hoping that it does come to fruition, it's really important to Grand island, it's been here for so long," said Whitney.

They also posted on Facebook, asking people what their favorite kind of roller coaster is.

But things have since gone dark. The Facebook page is no longer public and the website shows an error message.

7 Eyewitness News reached out to the group several times, but did not hear back. In the meantime, current property owners are working to clean things up.

"They removed all the old food, that's gone now, they're cleaning up the site, they're terminating all the electrical connections that were left in an unsafe manner so the whole place at least will be in a state that's ready to be taken over again."

There's security on-site to stop any potential break-ins or vandals.

Empire Adventures planned to revive Fantasy Island by 2021, but we'll just have to wait and see. Whitney remains hopeful and is offering to help move the process along.

"If they need some phone calls made or anything, we'd be glad to assist in any way we can," said Whitney.