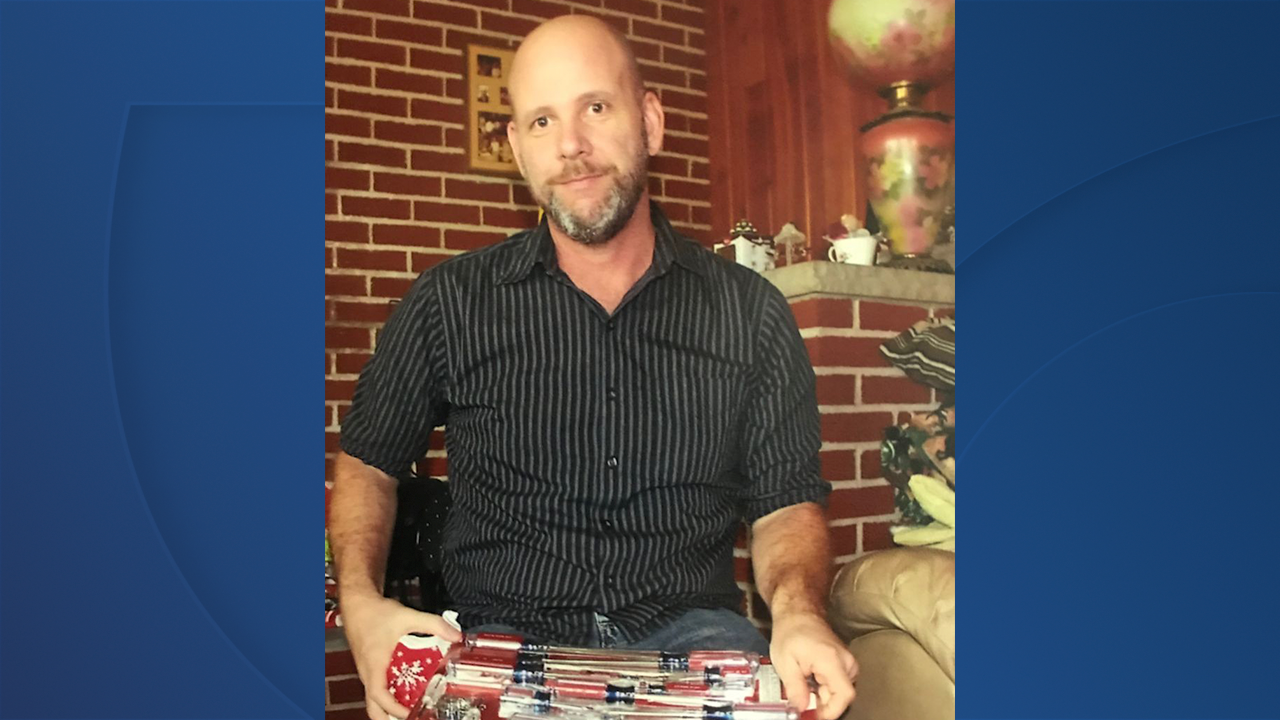 Nelson Noble was shot on October 1, 2019. The person responsible has not yet been identified or arrested.

CHERRY CREEK, N.Y. (WKBW) — Almost one year after 53-year-old Nelson Noble was shot multiple times at his family farm in Cherry Creek, no arrests have been made.

State police first responded to the Noble Farm on October 1, 2019 at 6 a.m., where Noble had been shot multiple times. Since that morning, no suspects have been named and the investigation is ongoing. In the week following the shooting, New York State Police indicated they did not believe the shooting was a random attack or robbery. However, a suspected motive has not been released.

To assist in the investigation, Crime Stoppers Western New York is now offering a reward of up to $2,500 for information that leads to an arrest or indictment in the case.

Nelson was taken by Mercy Flight helicopter to Erie County Medica Center in Buffalo to be treated, and survived his injuries.