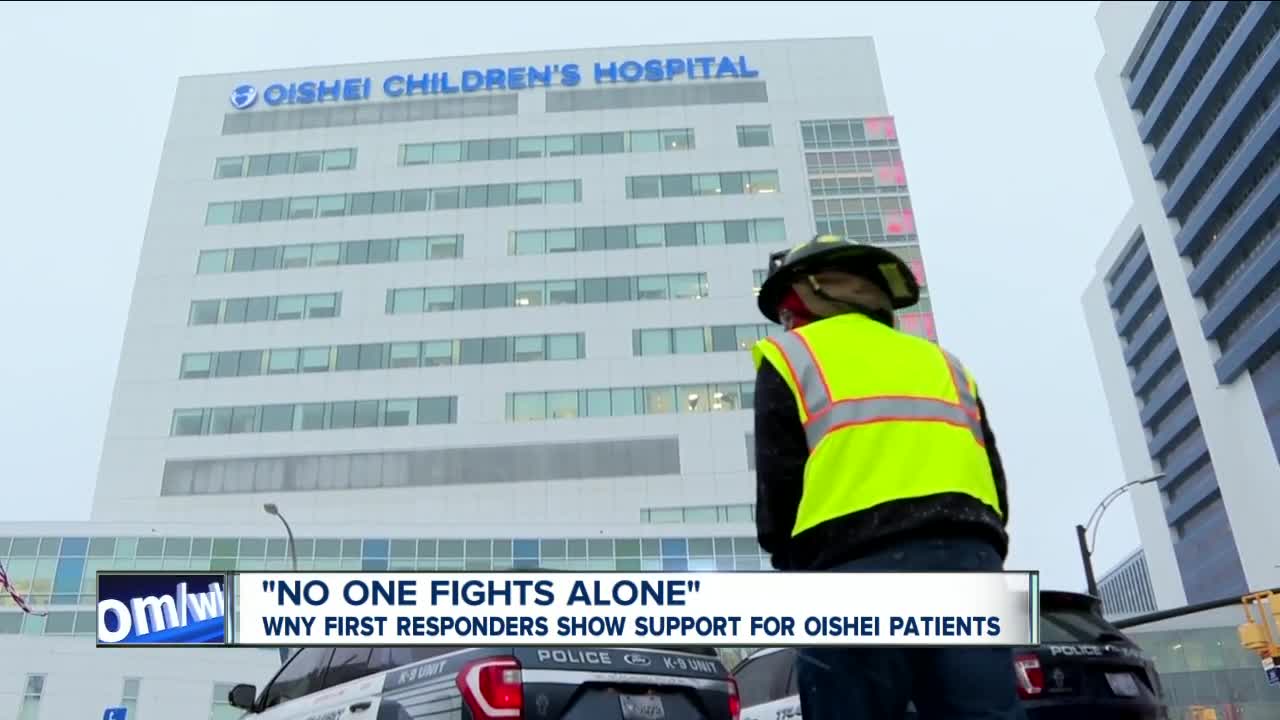 The patients at Oishei Children's Hospital in Buffalo are getting a special treat for Valentine's Day. 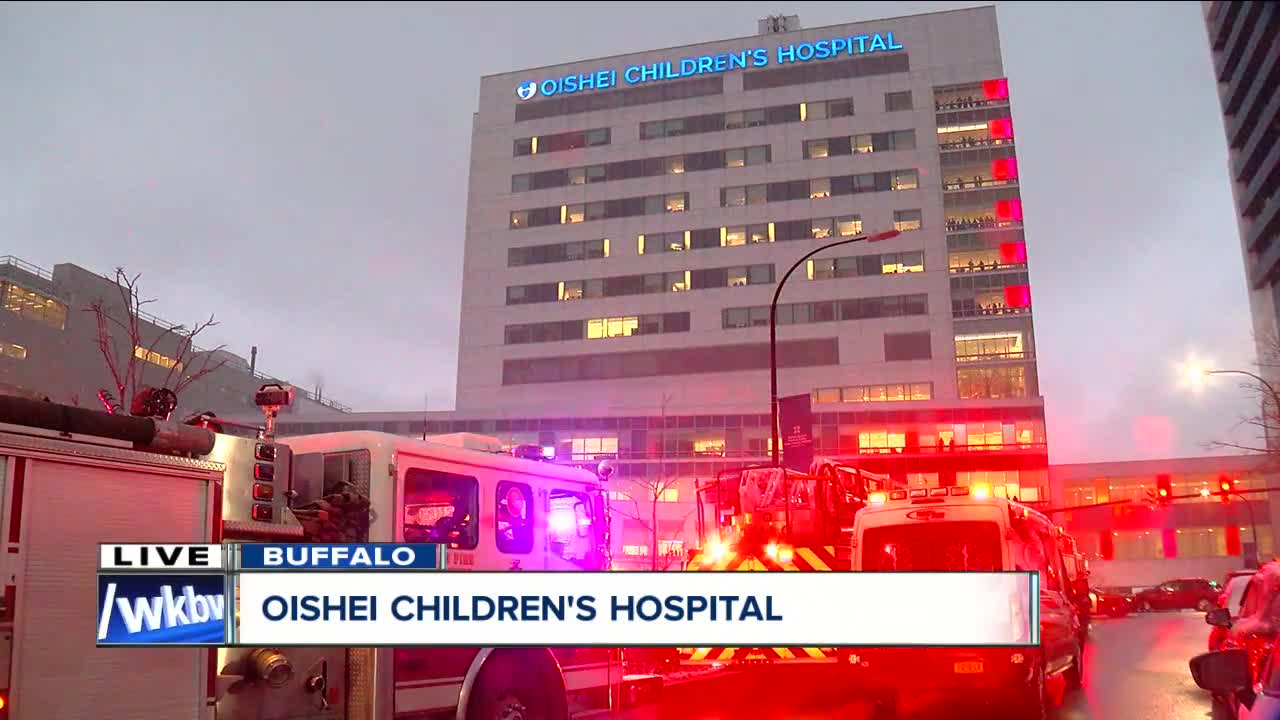 Almost two years to the day, Timmy Richardson was diagnosed with leukemia. On and off for a year-and-a-half, the teenager spent many days as an inpatient at Oishei Children's Hospital in Buffalo.

"Every time I was up here, Buffalo Fire would stop by and as they would leave, they would light up and sound their horns and it would just keep me going and it just put a smile on my face every time," Timmy said.

His mom, Deana, added: "It made you realize there was something to live for besides being up there."

The firefighter brotherhood is the support that got him through. In August, Timmy rang the bell and weeks later, he was officially sworn in as a volunteer firefighter.

"Just living the dream. Just responding to calls, helping people just the way that they helped me," Timmy said.

And now, Timmy and his family say it's their mission to give back.

"We wanted to do it for Valentine's Day to show the kids that are up there on all of the floors that there are supporters out here -- they are not alone," Deana said.

They call is "Lights of Love" -- first responders coming together to show support. Deana saw the idea on Facebook and wanted to do it to give others hope, like Stella Usiak who's currently in Oishei's PICU.

"We just ask for prayers for her. She's a wonderful girl. She's a smart girl and she's going to pull through," Deana said.

The second the sun started to set more than 40 emergency vehicles lit up the sky. Police cars, firetrucks and other emergency personnel parked at the corner of Ellicott and High Streets. The vehicles then flashed their lights for the children and their families staying in the hospital.

On the eve of Valentine's Day, firefighters showed their support from the ground -- flashing lights and turning on sirens -- patients extending their thanks from inside.

"Our community, our local responders have kind of shown up and shown out," McKenzie Mattison, Manager of Volunteer and Family Services at Oishei, said.

Timmy said this is just the beginning, something he hopes gets bigger and better. A tradition -- to show Western New York's love for Oishei.