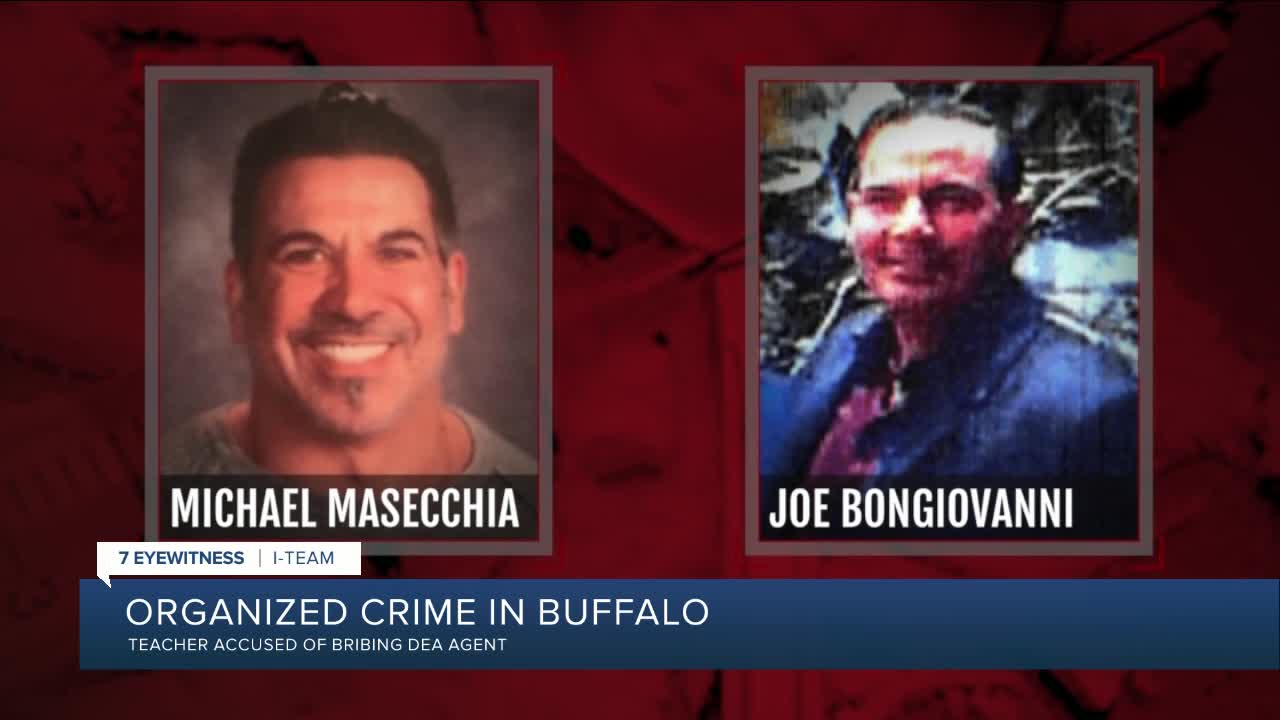 Two apparently separate developments have now been linked for the first time publicly in a new indictment filed in U.S. District Court in Buffalo. 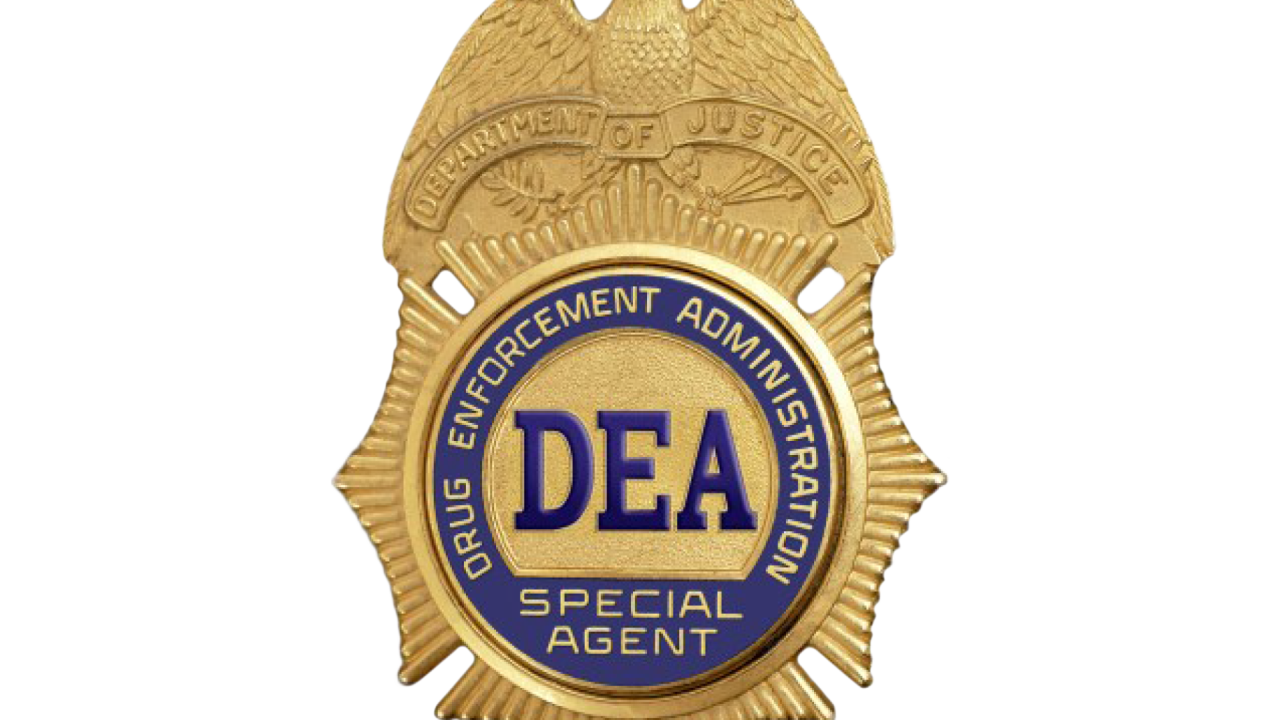 BUFFALO, N.Y. (WKBW) — In August 2019, police arrested a Buffalo school teacher on federal drug charges after finding a cache of guns & explosives in his home across from a high school.

These two apparently separate developments have now been linked for the first time publicly in a new indictment filed in U.S. District Court in Buffalo.

The indictment filed earlier this month alleges the teacher, Michael Masecchia, was bribing the DEA agent, Joseph Bongiovanni, to hide his drug dealing from the feds.

The indictment states that Masecchia, a teacher at Grover Cleveland High School, “has been involved in the possession with intent to distribute, and distribution of, controlled substances for over 20 years” in the Buffalo region.

Masecchia paid Bongiovanni $250,000 in bribes for the protection, prosecutors say, ”to advise and assist drug traffickers in avoiding law enforcement scrutiny and detection.”

“The superseding indictment doesn’t change much as far as we’re concerned,” said attorney James P. Harrington, who is representing Bongiovanni. “My client still professes his innocence and we look forward to defending him at trial.”

Nicholas A. Romano, the attorney representing Masecchia, said his client "has been a well-respected English teacher with Buffalo Public Schools for nearly 30 years."

"He has taught over 25,000 students in the classroom, and coached many others on the soccer, softball, and football fields," Romano said in a statement. "Mr. Masecchia pleaded 'not guilty' to all charges and is currently working through the discovery process.”

Bongiovanni and Masecchia now face a total of 17 federal charges, including possession of drugs and guns and obstruction of justice (bribery). A trial is scheduled for November.