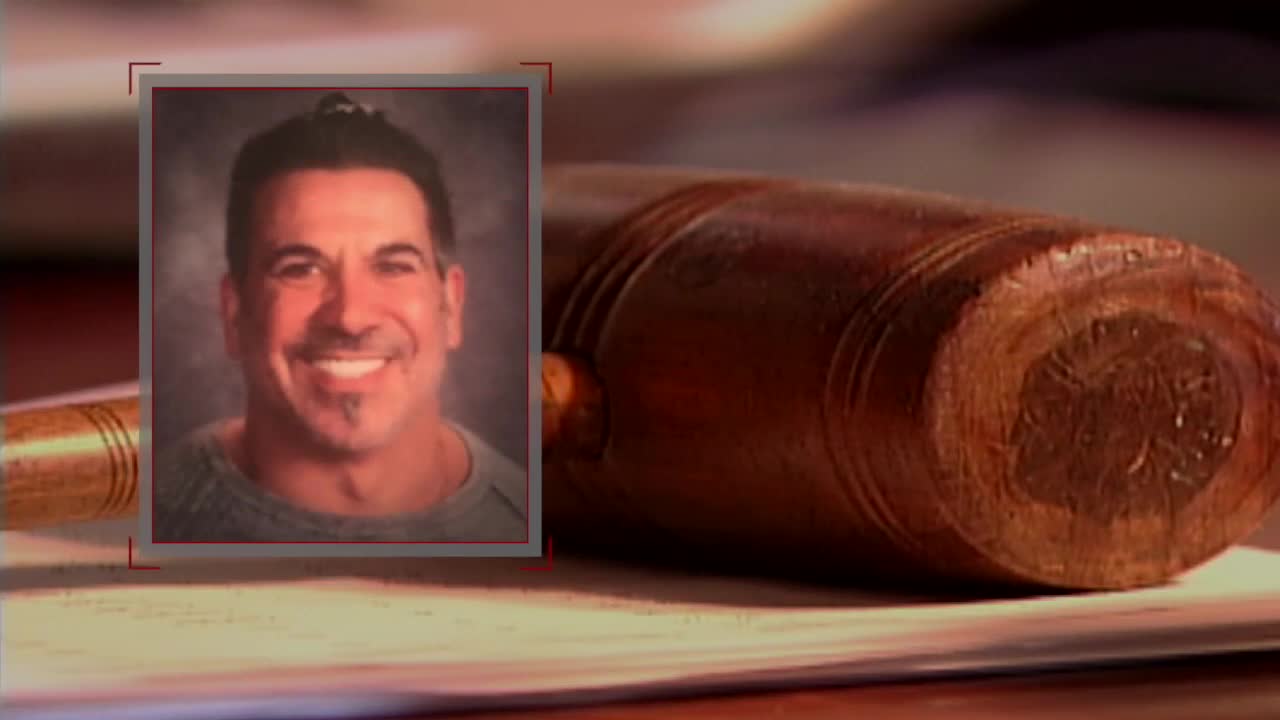 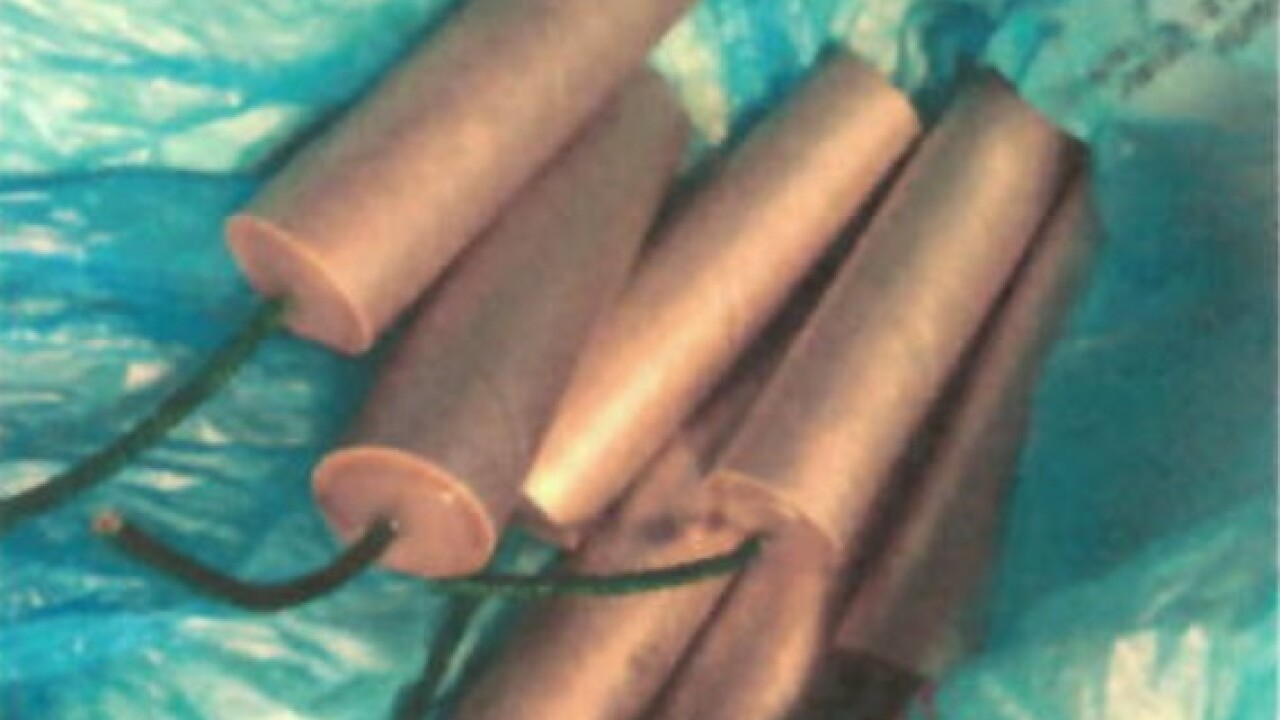 WILLIAMSVILLE, N.Y. (WKBW) — A Williamsville man who teaches at Grover Cleveland High School in Buffalo is facing a number of charges connected to drug possession and trafficking.

Michael Masecchia, 52, was arrested and charged after federal and county investigators executed a search warrant at his home on Main Street in Williamsville.

"When one is involved in drug tracking and has a cache of weapons at their ready access including explosive devices, certainly if I'm a parent, I don't want me kid to be taught by that person," U.S. Attorney James Kennedy, Jr. said.

According to the United States Attorney's Office for the Western District of New York, investigators seized a variety of weapons, seven homemade explosives, marijuana, drug paraphernalia, and nearly $28,000.

Kennedy, Jr. said: "He does have a prior conviction from 1990 for which he obtained a relief from civil disabilities under New York State law."

"Masecchia has been involved in the growing and distribution of significant quantities of marijuana for at least the past 20 years," Attorney's Office spokeswoman Barbara Burns wrote in a news release about the case.

"The teacher has been placed on administrative leave pending the outcome of the legal process."

A BPS spokesperson added Masecchia was an English teacher and was employed by the district "for several years."

"I will say that this is part of a much larger and ongoing organized crime and public corruption investigation, so stay tuned," Kennedy, Jr. said.

Masecchia was released from police custody after a court appearance Thursday afternoon.

The defendant made an initial appearance this afternoon before U.S. Magistrate Judge Michael J. Roemer and was released on conditions.

The charges carry a mandatory minimum penalty of five years in prison, a maximum of life, and a $250,000 fine.