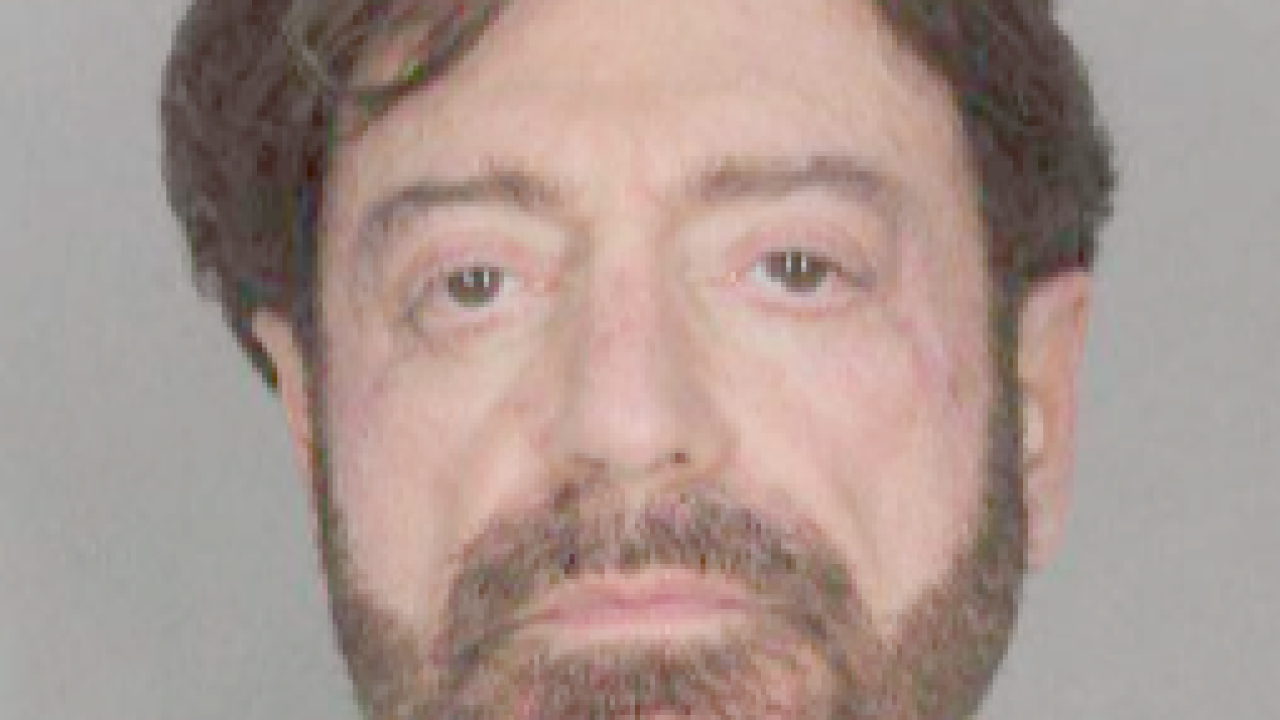 BUFFALO, N.Y. (WKBW) — A hairdresser who admitted to molesting a 14-year-old customer will spend 6 months in jail. Stephen Savaglio was sentenced on Tuesday.

Savaglio pleaded guilty to one count of Criminal Sexual Act in the Second Degree in July. He admitted to sexually assaulting the teenager at Michael's Studio in Orchard Park on May 3rd.

Savaglio will serve 10 years of Sex Offender Probation when he gets out of jail. He was also issued an order not to contact the victim.