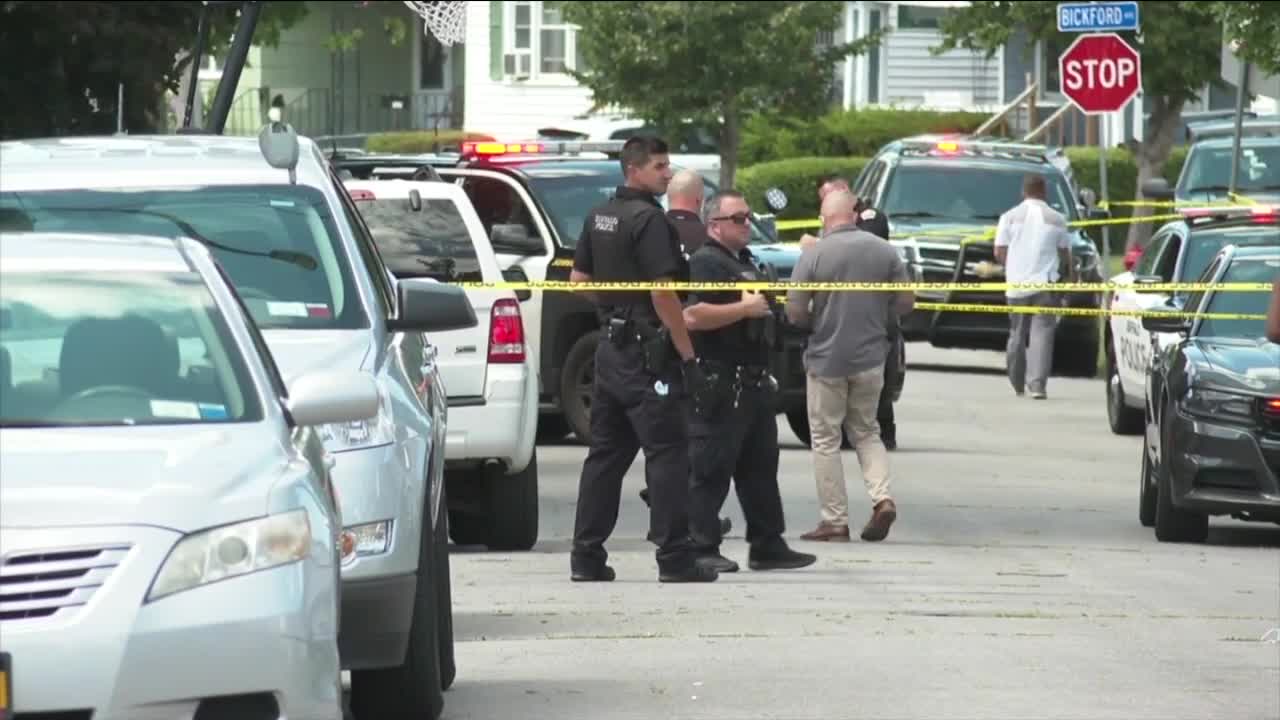 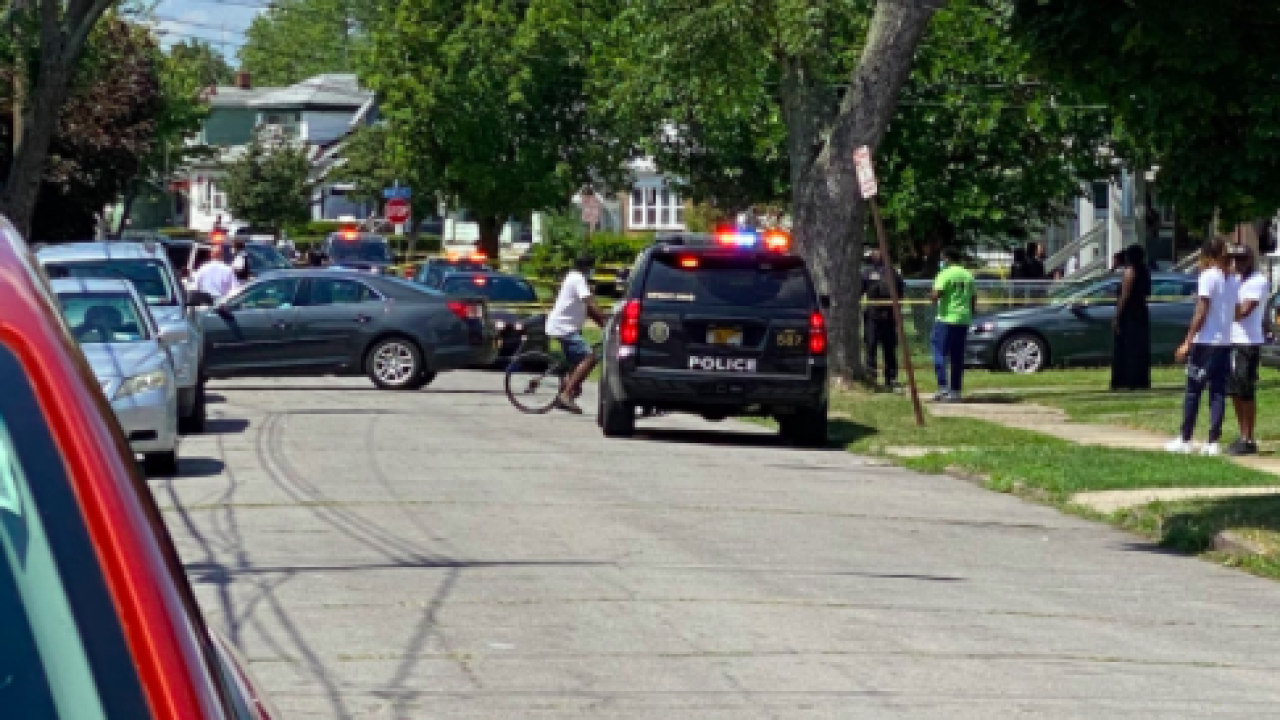 BUFFALO, N.Y. (WKBW) — A fatal shooting on Monday marks the third homicide in the city of Buffalo in as many days.

Buffalo Police say a man was struck by gunfire while sitting inside of a vehicle just after 12 p.m. in the first block of Alice Avenue.

The victim was declared deceased at the scene.

SHOOTING IN BUFFALO: Someone was shot in broad daylight on Alice Ave in the city. @wkbw pic.twitter.com/QRtFV2diEJ

On Sunday, a body was discovered inside a U-Haul truck on Herkimer Street. Police say a man was shot to death inside the truck.

The victim in Sunday's incident was killed in an apparent drug-related crime, according to a law enforcement source.

On Saturday evening, a 29-year-old man was shot on Breckenridge Street. He died at Erie County Medical Center.

It is unclear if any of these cases are connected.

"Sometimes even in our non-fatal shootings our victim's aren't cooperative with us because it's a targeted act and they're involved in certain activities they don't want us involved in," he said,

That's why BPD is hoping a new program called shoot review will help curb both fatal and non-fatal shootings in the city, which are up 85% since June.

For weeks, law enforcement officials, community leaders, and anti-violence advocates have been raising awareness about an uptick in gang-related crime in Buffalo this summer.

Six billboards have been erected throughout the city, calling for an end to gun trafficking.