The groups put up a new billboard on Jefferson Ave. 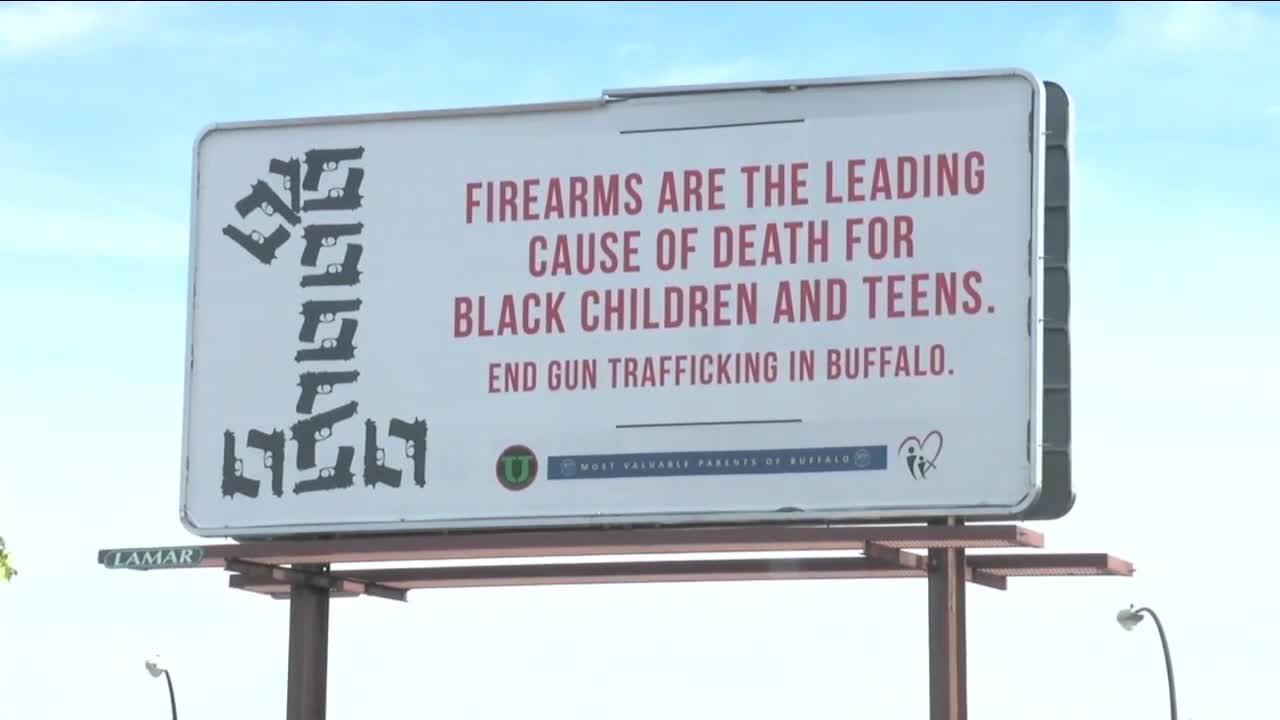 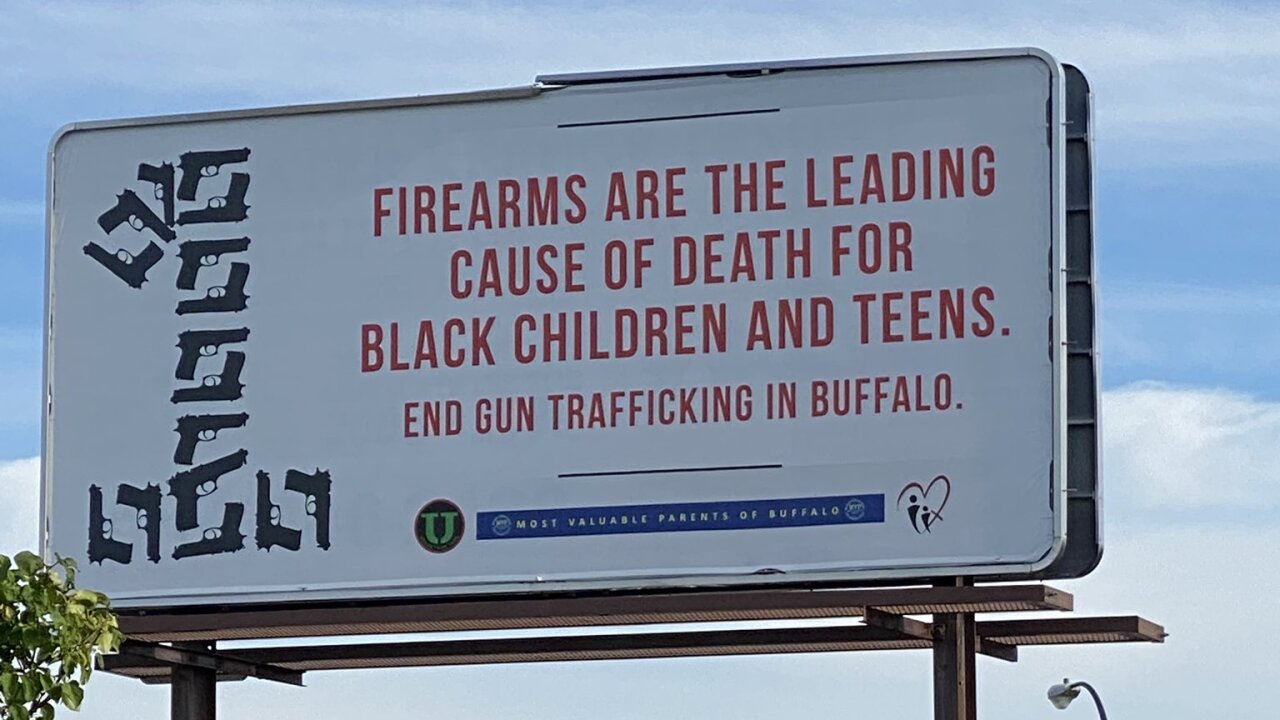 BUFFALO, N.Y. (WKBW) — An effort is underway to make gun violence an issue the community cannot ignore. Six billboards are placed throughout the city. Anti-violence groups and local leaders gathered on Jefferson Avenue Thursday to highlight this one.

Neal Dobbins, the Executive Director and Founder of the group Most Valuable Parents, said the root of gun violence is gun trafficking. A message that was addressed throughout Thursday's speeches. Dobbins said gun trafficking is the root of the problem, particularly from Ohio, but also mentioned Pennsylvania, Georgia, and Virginia.

According to 2018 data from The Trace, a non-profit newsroom covering guns, nearly 20% of guns traced from Ohio to NY were recovered by law enforcement within a year of the original sale, after being used to commit a crime.

“There’s always an accompanying charge as well, and that is criminal possession of an illegal weapon," Flynn said.

The groups are calling for the repeal of the Tiahrt Amendment, which limits the ATF in disclosing gun violence trace data to the public. Opponents said that makes it harder to crackdown on the sale of illegal guns. On Wednesday, Congressman Brian Higgins (NY-26) called for a repeal of the law on the house floor, referencing the actions of people in Buffalo looking to repeal the law that was introduced in 2003.

Tiahrt Amendment repeal bills were put forward multiple times including in 2015 and 2018 in the House, and 2020 in the Senate. Those bills were never voted on, according to Congress.gov.

Buffalo saw a 77% increase in gun violence this June compared to June 2019. Some community groups said they believe COVID-19 is a contributing factor in the rise.