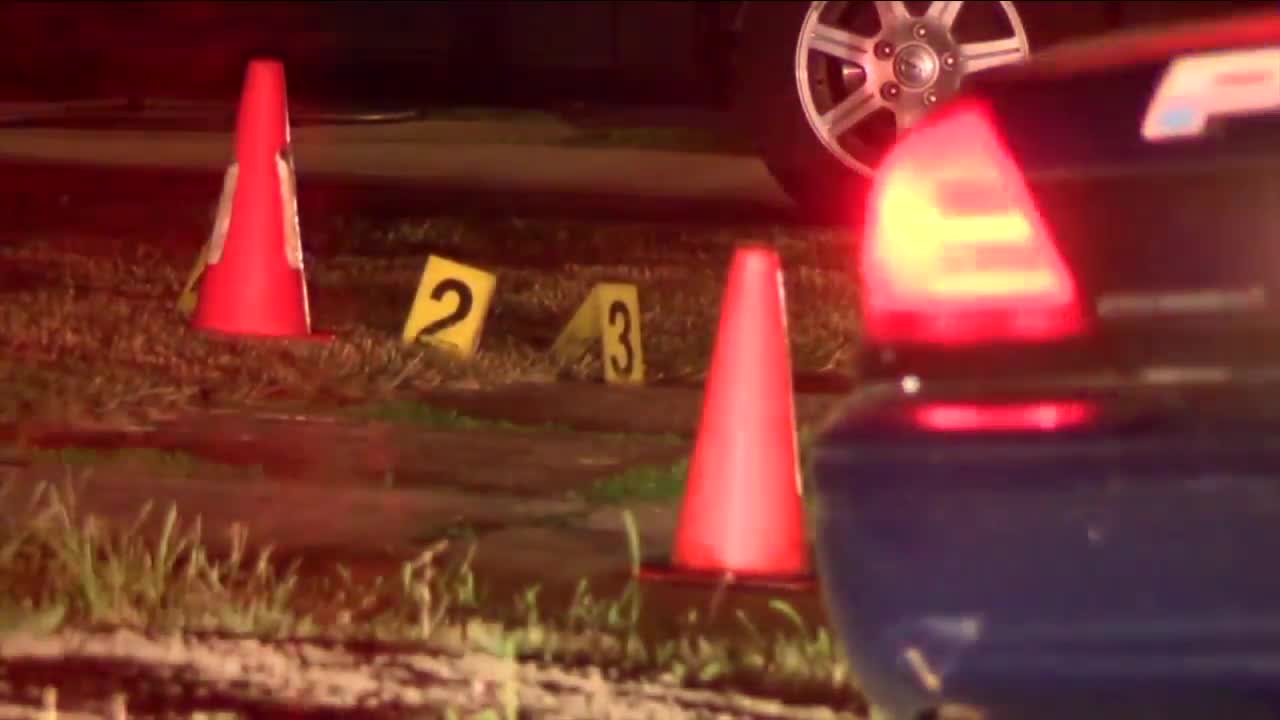 A new initiative in Buffalo is hoping to reduce the number of fatal and non-fatal shootings in the city. 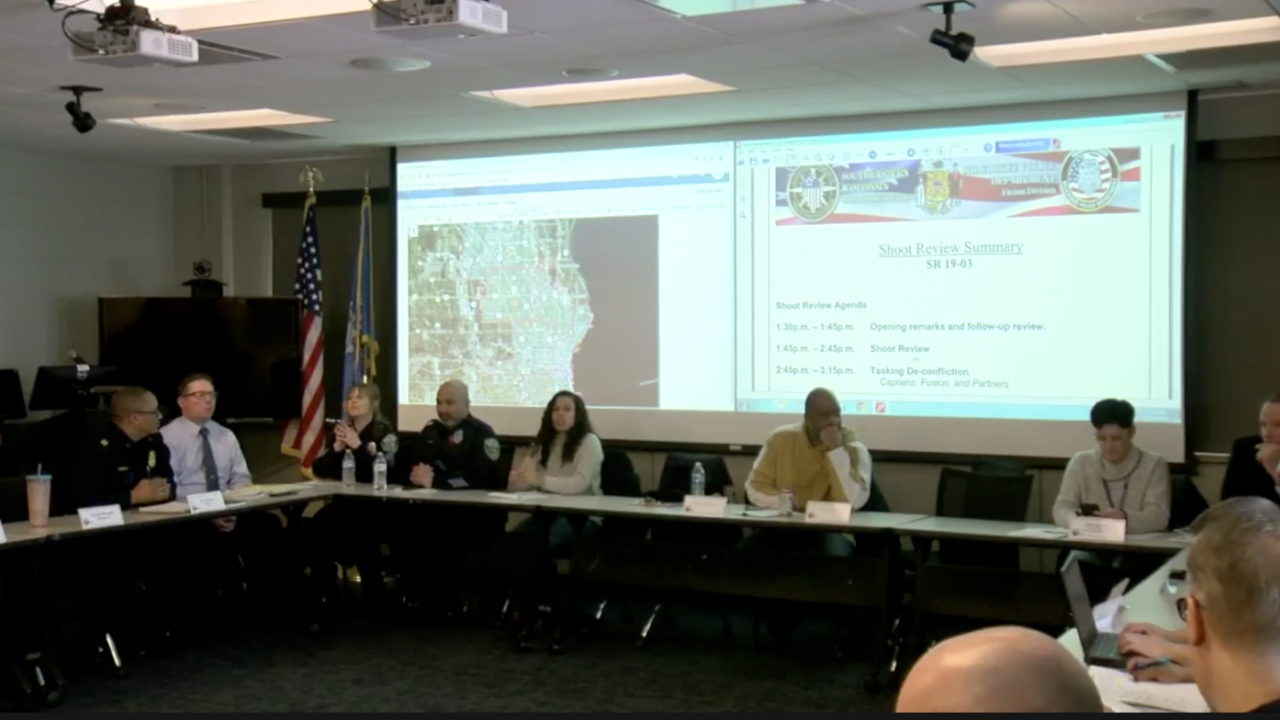 BUFFALO, N.Y. (WKBW) — A new initiative in Buffalo is hoping to reduce the number of fatal and non-fatal shootings in the city.

Thanks to a $230,000 Federal Grant to the Buffalo Police Department, Buffalo is joining the City of Milwaukee in a program called 'Shoot Review.'

The program is simple. State, local and federal law enforcement partners meet each week to discuss shootings in Buffalo—both non-fatal and fatal.

“We are each and every week working on arresting and prosecuting the individuals who are pulling the triggers here in our city,” said U.S. Attorney for the Western District of New York J.P. Kennedy.

“The number of trigger pullers you get off the street, the less chance of more violence,” said Buffalo Police Deputy Commissioner Joe Gramaglia.

City officials along with the Erie County District Attorney and federal partners traveled to Milwaukee before the COVID-19 virus hit.

It was in Milwaukee, they learned from Acting Assistant Chief of the Milwaukee Police Department Paul Foromolo.

“By us all coming together on a weekly basis, we’re knocking down those silos and we’re communicating more regularly,” Foromolo told 7 Eyewitness News via Zoom.

The Milwaukee Police Department has been doing weekly shoot reviews for the past two and a half years. During that time, they’ve seen shootings dramatically decrease. Crimes are being solved faster, repeat offenders have been taken off the streets.

Within one year, the number of shooting homicide victims in Milwaukee went down 17%. The number of non-fatal shooting victims also dipped 15% in one year.

“A lot of times we’re hearing about the same person or a group or place, as I refer to it as a ‘crime generator,” Foromolo said.

“The community sees that and there’s a perception that the police are actively working cases and taking this stuff seriously,” Foromolo saId.

Law Enforcement in Buffalo says the the shoot review program’s overall goal is to clear cases and make arrests.

Buffalo Police say there have been 24 shooting homicides so far this year and 167 people have been shot.