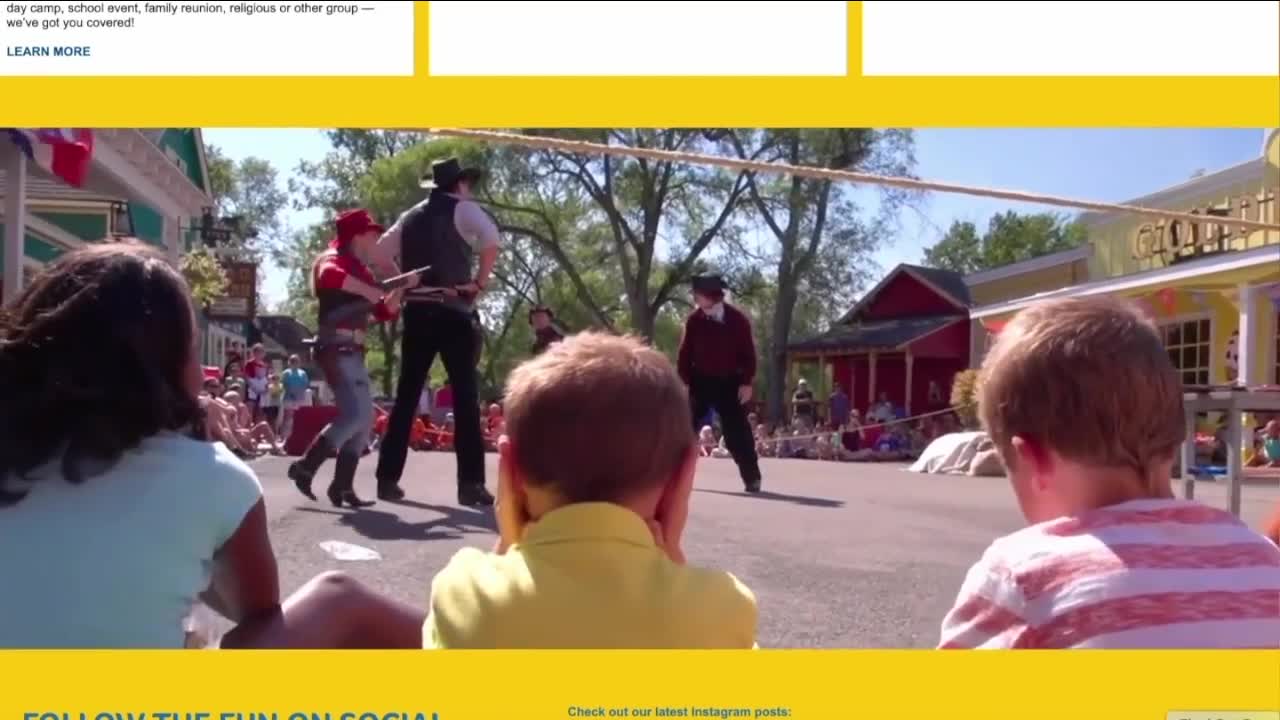 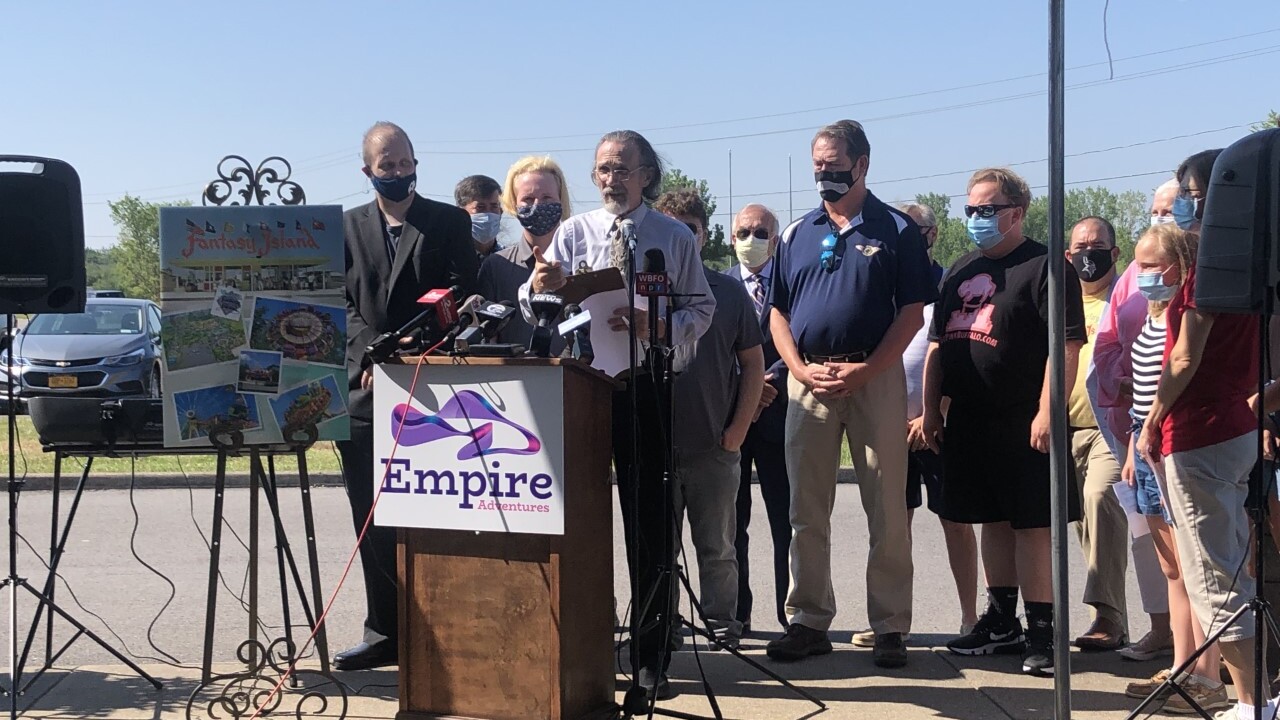 GRAND ISLAND, N.Y. (WKBW) — We're learning more about plans to reopen Fantasy Island on Grand Island. This morning we heard from the CEO of Empire Adventures, which is the group trying to reopen the amusement park. The 59-year-old theme park closed in February and rides have sat unused since.

"It was all our park and now we get to have that park back and the right people are leading the charge," said Ian Woods, WNY Businessman and Fantasy Island supporter.

The group's CEO told reporters once the group learned the park was closing, they had to step forward because it means so much to the community. His name is Bill Baldwin, but you may recognize him as Fantasy Island's Black Bart.

"Being a person that's been part of the park for so many years. I had to step forward with my guys here and try to revise it," said Baldwin.

Some of the group members are former employees of Fantasy Island, and others are parents who have fond memories of bringing their kids there.

He went on to say the group is currently in negotiations with banks and investors, and is hoping they will be in the position to reopen the park in May of 2021, for its 60th anniversary.

"We're within a week, possibly two at the max I'm looking to possibly be having this paper signed," said Baldwin.

They hope to bring in new rides, some old classics and expand the water park and want to bring a community feel back to the park. Plans have been drawn up, they're just waiting for approval.

"We don't want to do this halfway, we're doing this all the way, it's all or nothing," said Baldwin.

Right now the group has a Go Fund Me campaign with a one million dollar goal. So far the campaign has raised about $1,500. You can find a link to the Go Fund Me here.