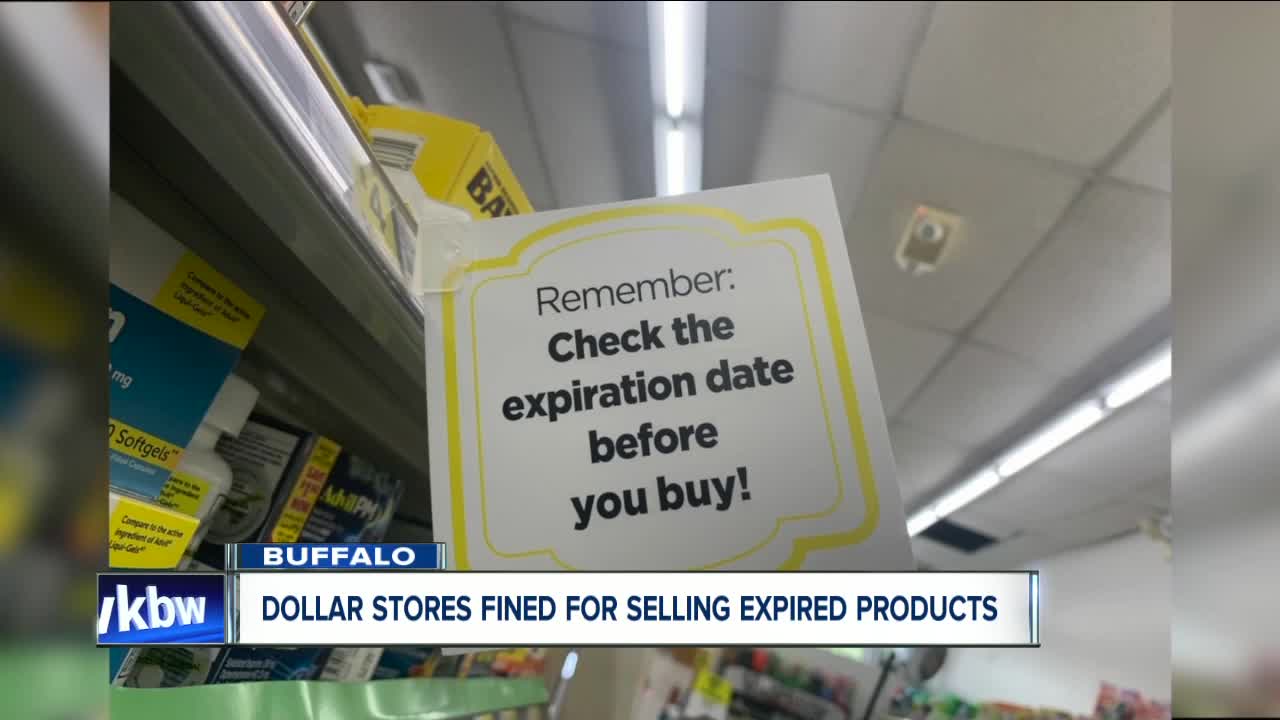 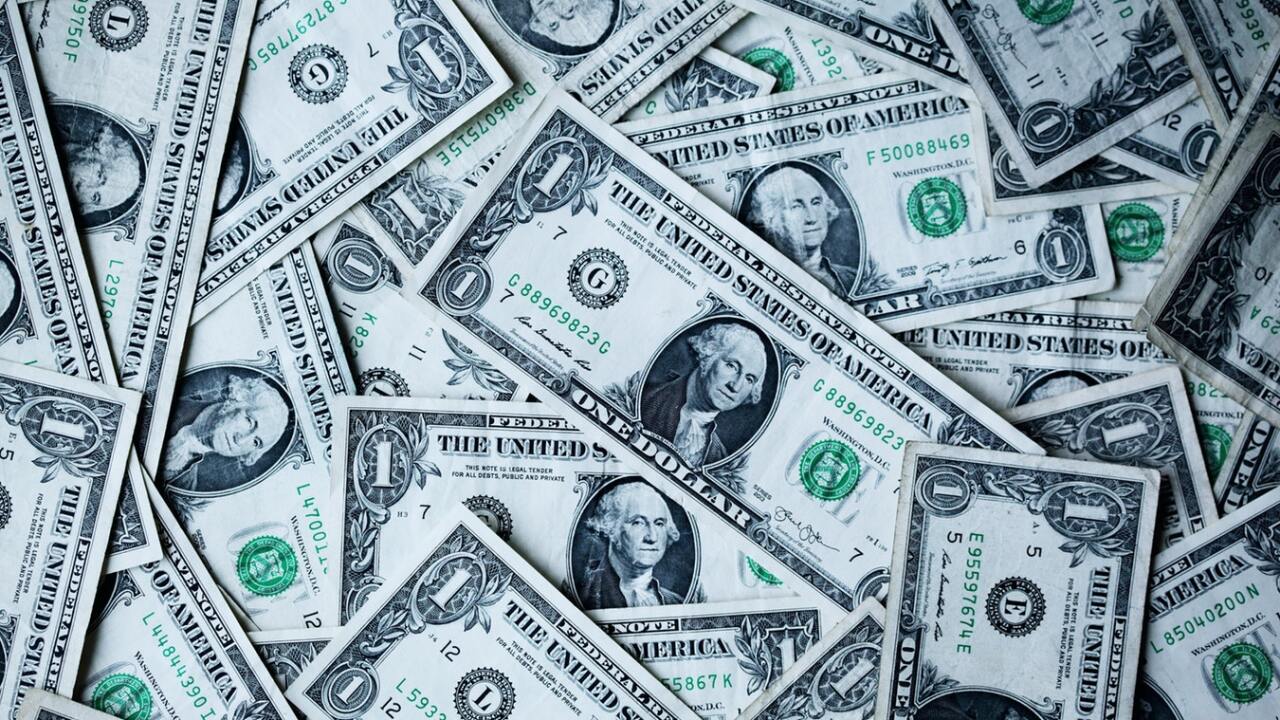 ALBANY, N.Y. (WKBW) — Dollar store shoppers in New York State may have purchased expired products, including obsolete motor oil and over-the-counter medications that were past their use-by date.

"I think it's unfair to the consumers who put their faith and a lot of times use their last dollar to purchase something that they surely need for their household," said Jakeila Page who shops at Dollar General.

The AG's Office conducted a number of visits to the stores beginning in March 2016, and found that all three retail chains stocked medications that were often months beyond their expiration date.

The investigation also revealed that some motor oil sold by Dollar General was not suitable for most cars built after 1930. Some of that oil was sold here in Western New York, according to the Assistant Attorney General in Charge Michael Russo.

The three stores will have to pay a combined $1.2 million in fines. Additionally, settlements with Dollar General and Dollar Tree/Family Dollar require the stores to make significant policy reforms.

"As part of our settlement, we can 1. recoup all the funds that have been paid by consumers, 2. we can issue penalties, 3. in some cases we do have criminal enforcement action," said Attorney General Letitia James.

The stores will have to maintain and utilize a system to record and track expired medicine, as well as enforce policies that would require employees to rotate stock, and conduct monthly audits of their products to look for expired items.

"What we try to do is engage them civilly and try to come to some agreement, an agreement that they will not engage in this type of conduct going forward and then we continue to monitor their activities and their business practices," said the Attorney General.

7 Eyewitness News Reporter Taylor Epps did some checking by stopping at a Family Dollar and Dollar Tree on W. Ferry in Buffalo and the Dollar Tree on Delaware near Great Arrow.

All three passed the test. We found only one box of medicine for sale that expires this month at the Dollar General location.

In response to the report, Dollar General released this statement:

If you purchased motor oil from the Dollar General, you are able to file a complaint. The company agreed to pay more than $1 million in restitution, damages and penalties. You can find a link to make a complaint about the motor oil here.