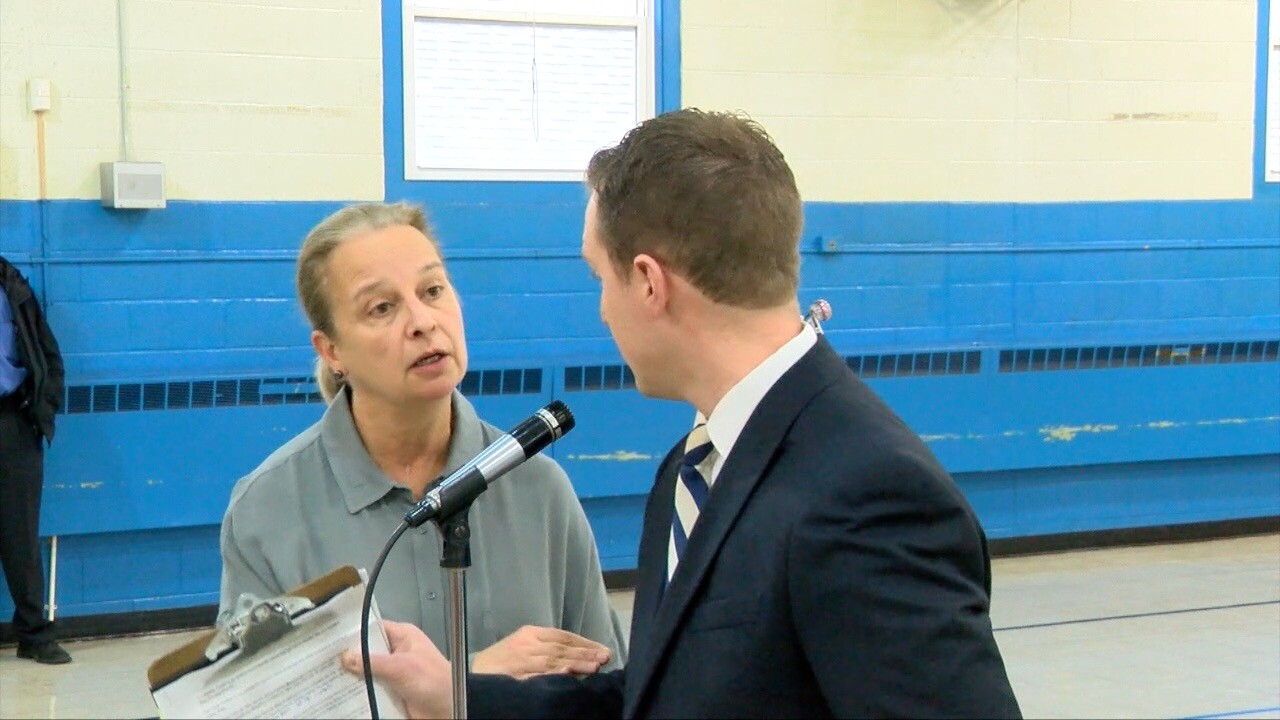 BUFFALO, N.Y. (WKBW) — The communications leader for the Buffalo Diocese has stepped down.

The diocese announced Thursday morning that Kathy Spangler left "to pursue other interests and opportunities." Her departure comes one week after the resignation of Bishop Richard Malone.

Gregory Tucker, described as a "seasoned strategic communications advisor," is now working with the diocese until a permanent replacement is named.

Spangler joined the diocese in September 2018 , replacing George Richert. He stepped down at the end of the summer of 2018.

Her tenure began just as the 7 Eyewitness News I-Team's Fall From Grace coverage was ramping up. WKBW and I-Team Chief Investigator Charlie Specht were honored in December in being awarded a duPont-Columbia Award for the series.